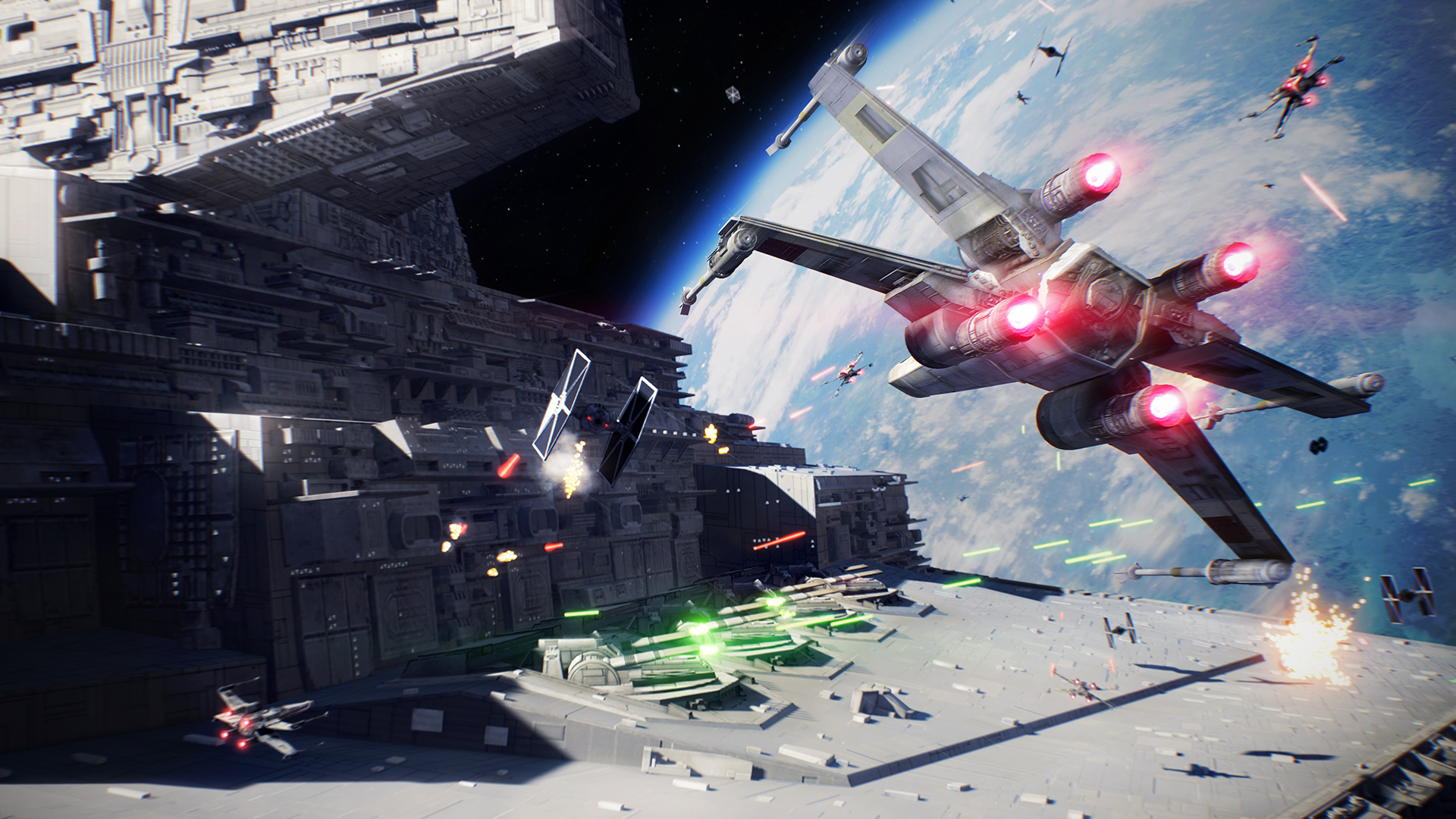 To those who haven’t played the Star Wars: Battlefront II beta yet and want to see if the game is right for you before the November 17th release date, EA has given you a little bit longer. Originally meant to end on 9th October, the beta has been extended by a further two days until 11th October for PS4, Xbox One and PC.

In the Star Wars: Battlefront II’s beta, you have 4 different game modes to choose from and a glimpse of what’s to come: Galactic Assault (multiplayer battles), defend Naboo as a Clone Trooper or join the ranks of the Separatists and storm the royal palace. Utilize 4 distinct trooper classes, call in reinforcements, pilot vehicles, and become a hero; Starfighter Assault (space combat), race as the Rebel Alliance to destroy a Star Destroyer over Fondor or rally as the Galactic Empire to defend it; Strike (eight vs. eight), join a team of First Order troopers or Resistance fighters in team battles around Maz’s castle; finally, Arcade (single-player), engage in single-player scenarios in Theed, capital of Naboo.

Star Wars: Battlefront II will hit the shelves on November 17th amongst a busy pre-Christmas line-up. 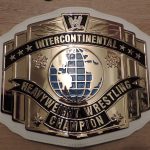 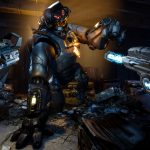 ARKTIKA.1, the First VR Shooter from Metro 2033 Developers, Has Been Released