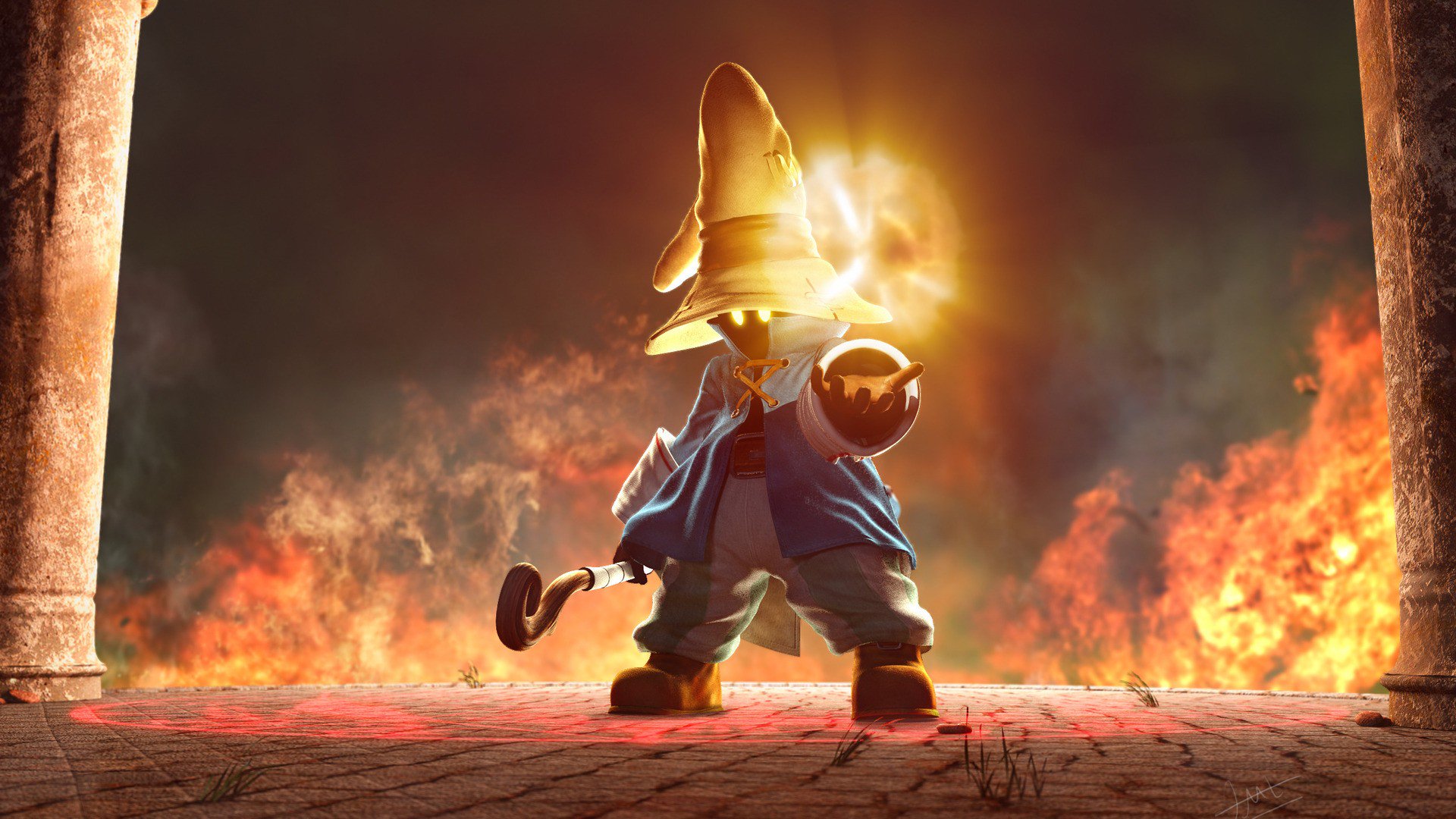 #FFIX is OUT NOW worldwide on PS4!
Get it now to receive a new, original custom theme & 8 character avatars
⬇️https://t.co/H8GYk4Q6ux pic.twitter.com/oBzKgGXXFF

Originally released in 2000 (or 2001 if you were part of the European areas), this re-release comes with several new features, including an auto-save option, trophies (presumably similar to the achievements for the PC release), remote play for the Vita, a high-speed mode and even a no random encounters mode. It even comes with a booster that allows players to instantly master equipped items. Likewise, the release features some upgrade visuals and character models for the game and the in-game cutscenes, though it appears the pre-rendered backgrounds remain mostly the same. It also comes with several player icons and this absolutely adorable theme for the PS4: 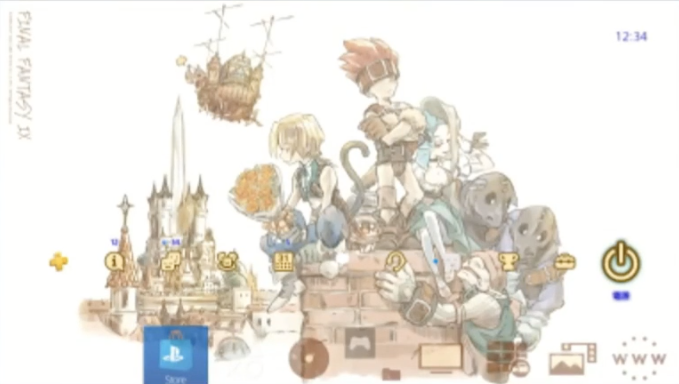 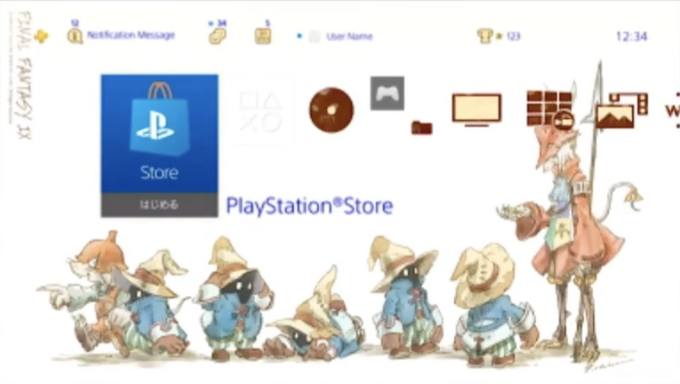 Beyond that though, the game remains the same: Final Fantasy IX was made as a call-back to the original fantasy setting of the earlier games after FFVII and FFVIII were based in more futuristic settings. To that end, your ragtag party consists of a colourful bunch of misfits from several different fantasy races and backgrounds, though the story delves into some pretty dark subject matters, including genocide and tragically short lifespans.

The game is currently being sold at £16.99, though PS+ members will receive a 20% discount until the 26th of September.

The release trailer can be viewed below. 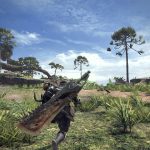 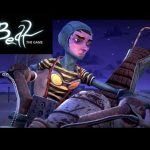