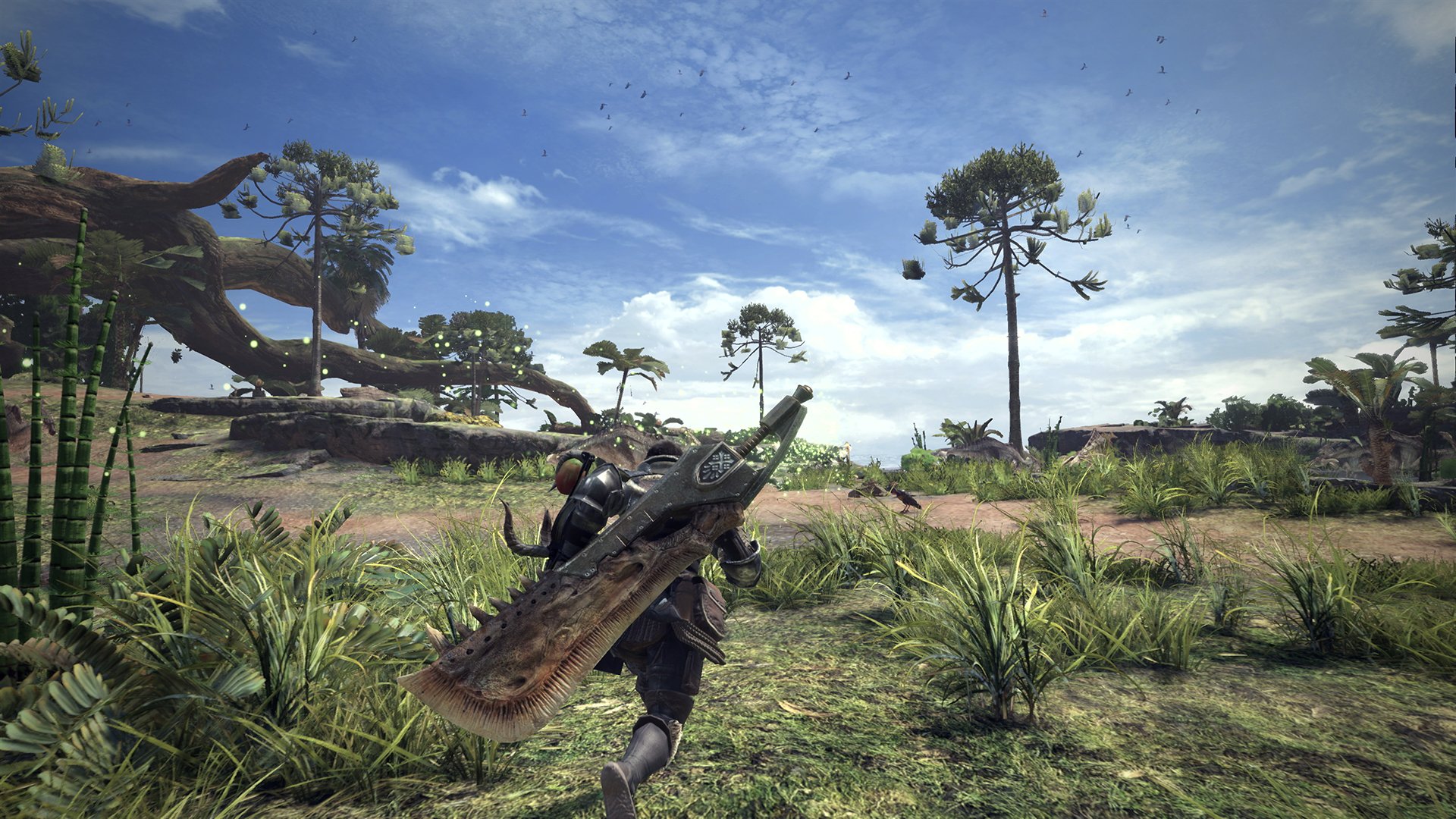 Monster Hunter: World will be releasing on PlayStation 4 and Xbox One on January 26th, 2018, Capcom has announced today at the PlayStation Tokyo Games Show press conference. The publisher also revealed that the game will be coming to PC at a later date, although no release date was given.

Alongside announcing the release date for Monster Hunter: World, Capcom also dropped a brand new trailer showcasing some of the game’s brand new creatures and environments, as well as giving us a glimpse of some new gameplay.

Capcom will also be releasing a limited edition Monster Hunter-themed PlayStation 4 Pro console to get gamers hyped for release. The console will be released over a month before the game’s actual release though, with Japan getting the limited edition console on December 7th. 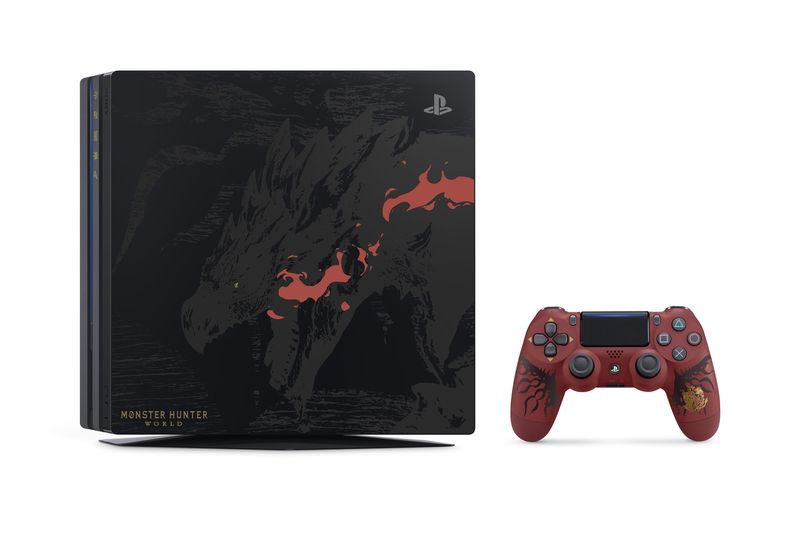 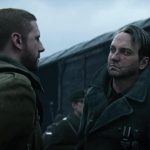 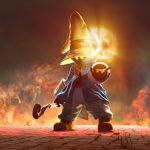