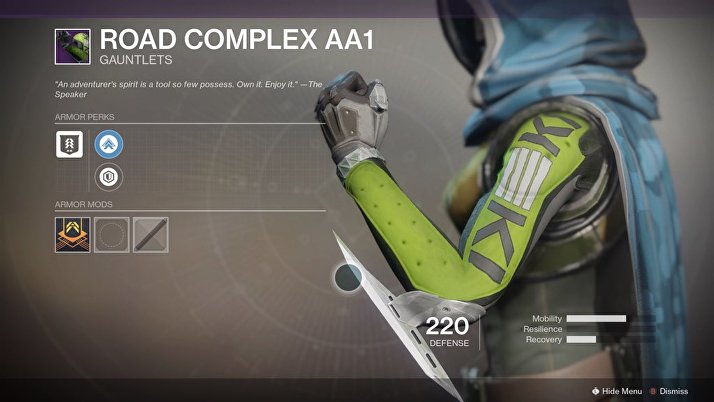 The Kek symbol, which started life as a meme on the imageboard 4Chan, has grown to become a symbol representing white nationalists, particularly in the US where it could be seen in the form of a flag in recent white nationalist rallies. The flag was made to represent a fictional country known as ‘Kekistan’ and was intentionally designed to resemble the Nazi Germany flag.

The Legendary Gauntlet available in Destiny 2 featured a very similar design to that of the ‘Kekistan’ flag, and it didn’t take long for players to point this out to the game’s developer, Bungie. 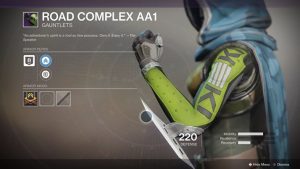 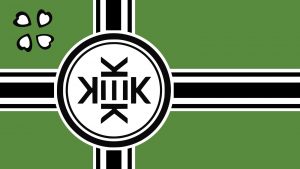 Understandably, Bungie reacted quickly in removing the image and issued a pair of tweets that confirmed it was not intentionally created that way, along with an apology.

2/2 Our deepest apologies. This does NOT represent our values, and we are working quickly to correct this. We renounce hate in all forms.

They later confirmed that the image had been removed from the shared game world and that all relating imagery, including in-game icons, are set to be removed in a ‘HotFix’ that is scheduled for next week. 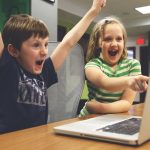 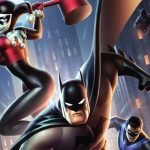