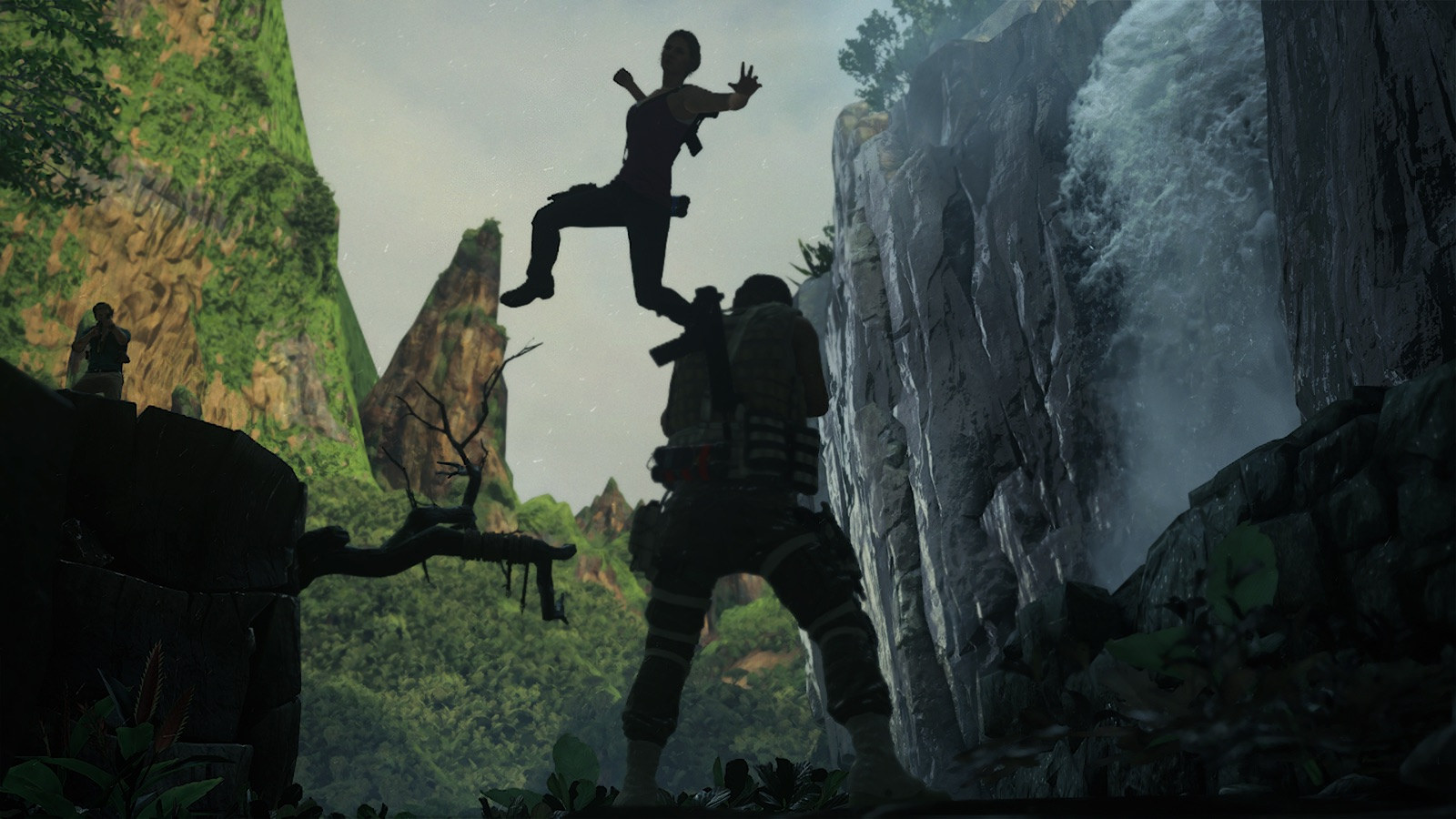 In Survival Arena, up to 3 players will battle through “over 100 new waves with new enemy types, new siege zones, and all new wave modifiers” according to developers Naughty Dog.

The added “Survival Arena offers thousands of potential encounter combinations for you and up to 2 additional players to take on.”

As well as Survival Arena, the update adds new skins for Nadine and Chloe and a brand new playable character, Asav. Asav will play the role of the villain in Uncharted: The Lost Legacy.

The free update also adds the ‘Savage Starlight Skeleton Skin’ (try to say that as fast as you can) that is exclusively unlockable via the Survival Arena. The new skin is basically a skeleton wearing a leather jacket with flames emerging from its skull. In fact, if you listen closely, you can almost hear the faint sound of Marvel’s lawyers typing furious emails to Naughty Dog.

The Survival Arena update goes live on August 22nd, and Uncharted: The Lost Legacy is released on the same day in the US and one day later in Europe. 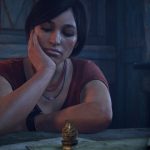 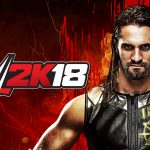