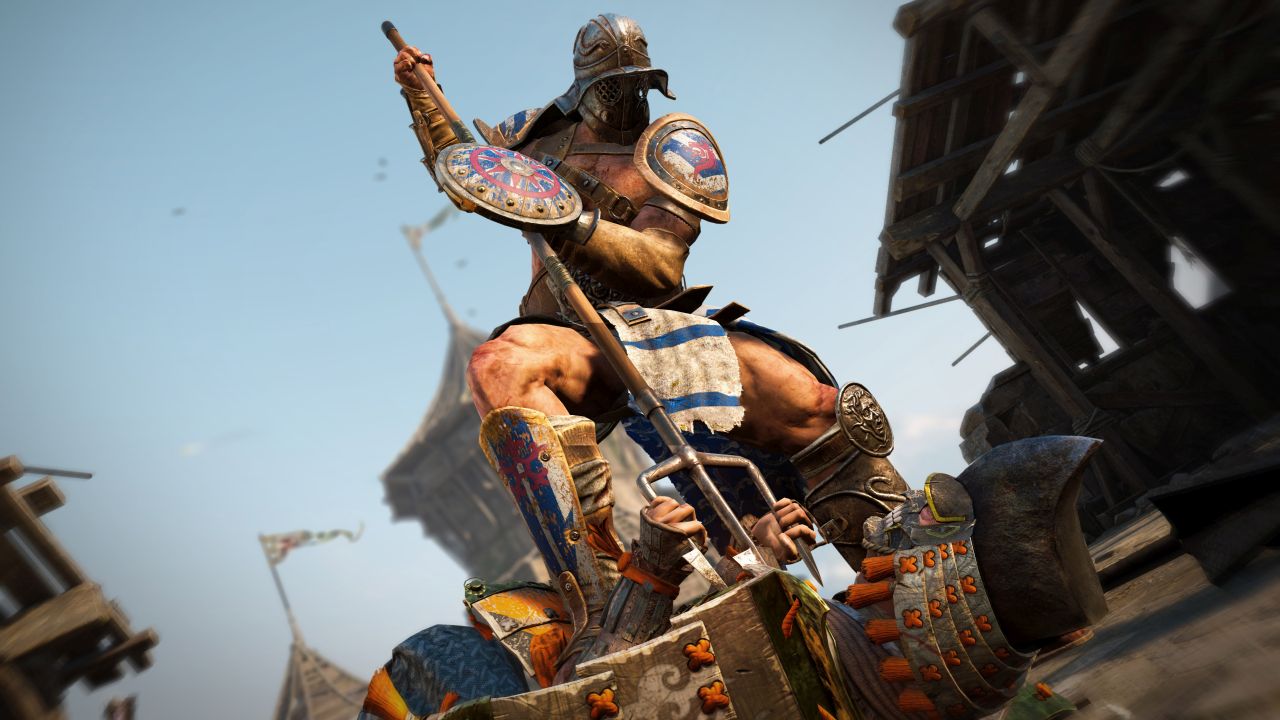 Season Three of For Honor, titled “Grudge & Glory”, will launch simultaneously across all platforms on August 15th Ubisoft have announced.

“Grudge & Glory” will bring the largest updates on For Honor to date with the introduction of new heroes, maps, gear, ranked play and a wealth of gameplay updates. All maps and gameplay updates will be free for all players at the start of Season Three. The new heroes, the proud Highlander and the fearless Gladiator, will be available for free for Season Pass holders on August 15th, while all other players will be able to unlock them in-game on August 22nd for 15,000 Steel. The launch of Season Three is the first step in the For Honor development schedule, which includes another season in November, alongside plans to introduce dedicated servers at a later date.

The never-ending war between Knights, Vikings and Samurai welcomes two new deadly Heroes into the fray:

Two new battlefields, Sentinel and Viking Village, will be added to the world map. Both maps hold a unique and deadly environmental hazard, which will force players to master the terrain and be aware of their surroundings at all times. Additionally, Season Three will introduce a new legendary gear rarity and increase the max reputation for all Heroes to 40, giving players more customisation options for their Heroes.

Season Three will also bring competitive play to all platforms with the introduction of 1v1 duel tournaments. Competing in tournaments will allow players to vie for higher rankings, which will reset each season, and win exclusive tournament rewards. Competitive play will continue to grow later this year with the introduction of 4v4 ranked modes. In conjunction with the launch of Season Three, and in order to further balance the game in preparation for competitive play, title update 1.11 will bring several additional gameplay updates. Additional gameplay adjustments to better balance offensive and defensive playstyles will be tested throughout Season 3. 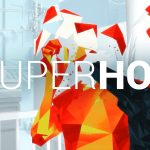