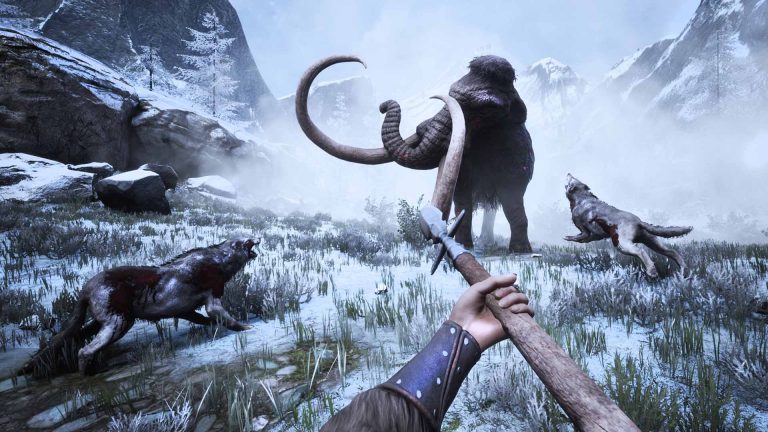 According to Funcom, The Frozen North expansion will see Conan Exiles enter “phase two” of its Early Access journey and will be made available on August 16th for all PC players for free. The expansion is also releasing on the same day that Conan Exiles will launch on Xbox One via the Xbox Game Preview program.

The Frozen North expansion will add over 70% more landmass to the game, including new snowy mountains, as well as introduce a range of new content like new AI factions, dungeons and a brand new weather system which will add temperature to the game. Players will now be required to think carefully about their clothing, with cooler clothing required in extreme heat and warmer clothing needed to battle the cold. There are also new brewing and cooking crafting systems added to the game.

Character creation will also be given an update with facial hair options being made available to players, as well as a new God being added to the game for players to pray to. As expected, new building materials, weapons and armour for players to craft will also be added to the game thanks to The Frozen North expansion.
You can grab Conan Exiles on PC right now via the Steam Store. Conan Exiles will also be heading to Xbox One on August 16th along with the release of The Frozen North expansion. 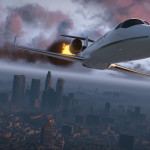 Grand Theft Auto Online Has Just Had Its Best Ever Quarter 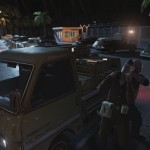