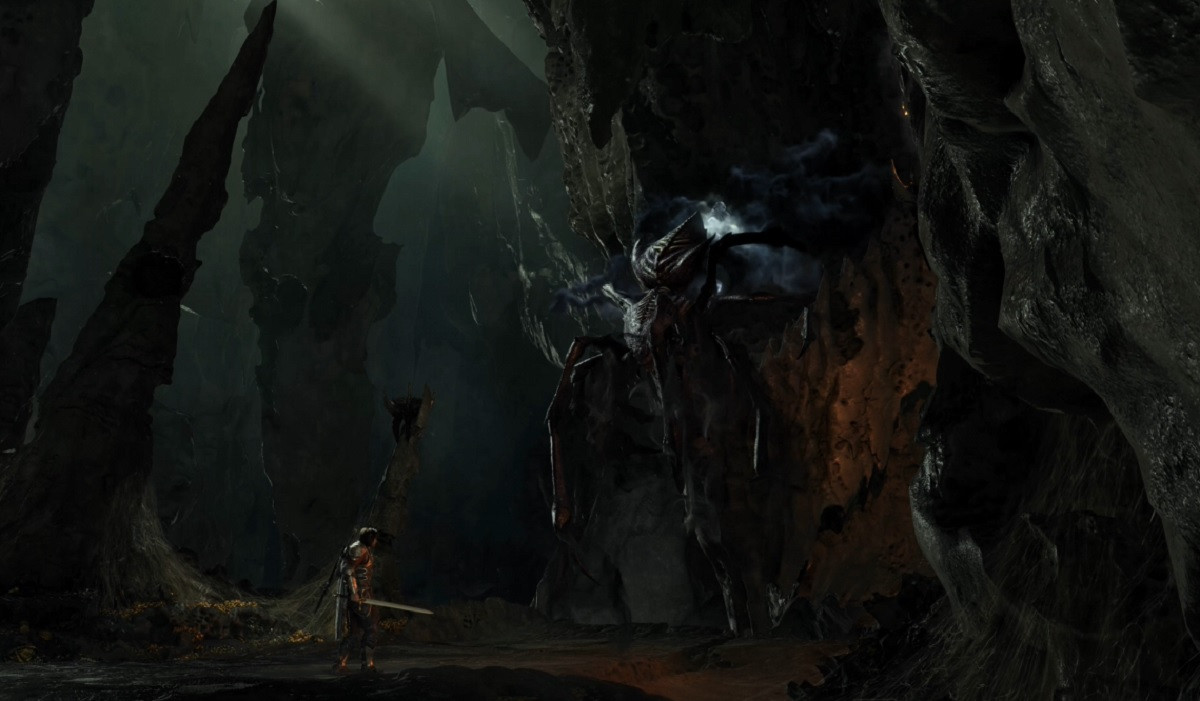 Today, during the Middle-earth: Shadow of War panel at Comic-Con International: San Diego, Warner Bros. Interactive Entertainment revealed a brand-new story trailer featuring Shelob, one of the most iconic and powerful villains in Middle-earth, who is revealed in an entirely new way.

In the trailer, viewers witness Shelob, an ancient spirit of darkness, take on human form to grant a vision to Talion about the fate of Middle-earth and his destiny. Celebrimbor urges Talion to be distrustful of her prophecy, even as the fate of Minas Ithil and the world of Men hang in the balance.

Set between the events of The Hobbit and The Lord of the Rings, Middle-earth: Shadow of War is an open-world action RPG that continues the original narrative of Middle-earth: Shadow of Mordor. Players will be engrossed in a richer, more personal and expansive world full of epic heroes and villains, iconic locations, original enemy types, more personalities and a new cast of characters with untold stories.

Middle-earth: Shadow of War will be available for Xbox One, Windows 10 PC (Windows Store and Steam) and PlayStation 4 beginning October 10th, 2017. 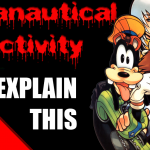 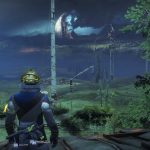 Hear Our Thoughts on the Destiny 2 Beta