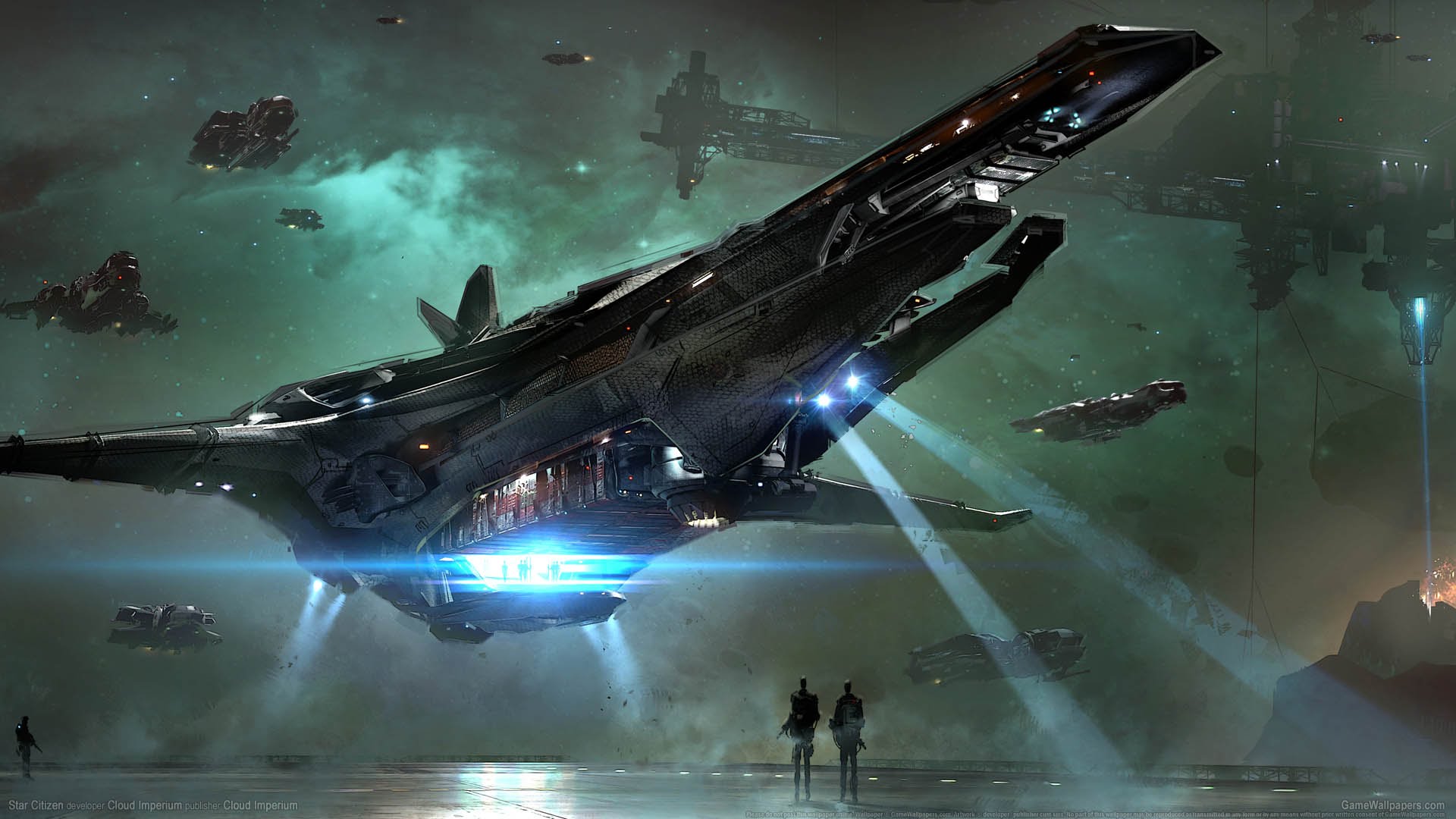 On a recent NeoGAF thread, rumors spread like a wildfire that Star Citizen studio Cloud Imperium Games could be in financial trouble. It all began when the studio had taken a loan out from UK bank Coutts and Co, using everything it owned as collateral, which is a gutsy move considering the company has raised $153 million in crowdfunding.

The problem a lot of people have had is, well, the game still doesn’t have a release date, and it appears there is no release date coming anytime soon either. This has lead to people thinking something is wrong, but with such hefty funding, how can the game still not be finished?

Cloud Imperium have since released a statement regarding the loan and its reasoning behind it. CIG co-founder and legal counsel Ortwin Freyermuth explained:

“Our UK companies are entitled to a Government Game tax credit rebate which we earn every month on the Squadron 42 development. These rebates are payable by the UK Government in the fall of the next following year when we file our tax returns. Foundry 42 and its parent company Cloud Imperium Games UK Ltd. have elected to partner with Coutts, a highly regarded, very selective, and specialized UK banking institution, to obtain a regular advance against this rebate, which will allow us to avoid converting unnecessarily other currencies into GBP. We obviously incur a significant part of our expenditures in GBP while our collections are mostly in USD and EUR. Given today’s low interest rates versus the ongoing and uncertain currency fluctuations, this is simply a smart money management move, which we implemented upon recommendation of our financial advisors.”

As for the collateral, Freyermuth described it as:

“absolutely standard and [pertaining] to our UK operation only.” The “prime collateral” on the loan is actually the rebate entitlement itself, he continued, and while the UK-based companies guarantee repayment, the posting of other collateral—which, he noted, “specifically excludes Star Citizen”—”is a formality and nothing else.”

“This security does not affect our UK companies’ ownership and control of their assets,” Freyermuth wrote. “Obviously, the UK Government will not default on its rebate obligations which will be used for repayment, and even then the UK companies have ample assets to repay the loan.”

It all sounds formal and correct. But all this doesn’t bode well for the rumors that have been swirling around since their early days. $153 million is a lot of money for a game development program, and to still see no light at the end of the tunnel is a damn bit scary for those who have invested. With the recent alpha build 3.0 being pushed back from its original release date to the end of June, things likely aren’t what they seem.

Star Citizen is the biggest crowdfunded game in history to date raising $153 million in crowdfunding. 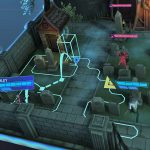 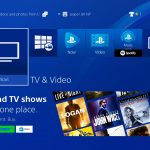