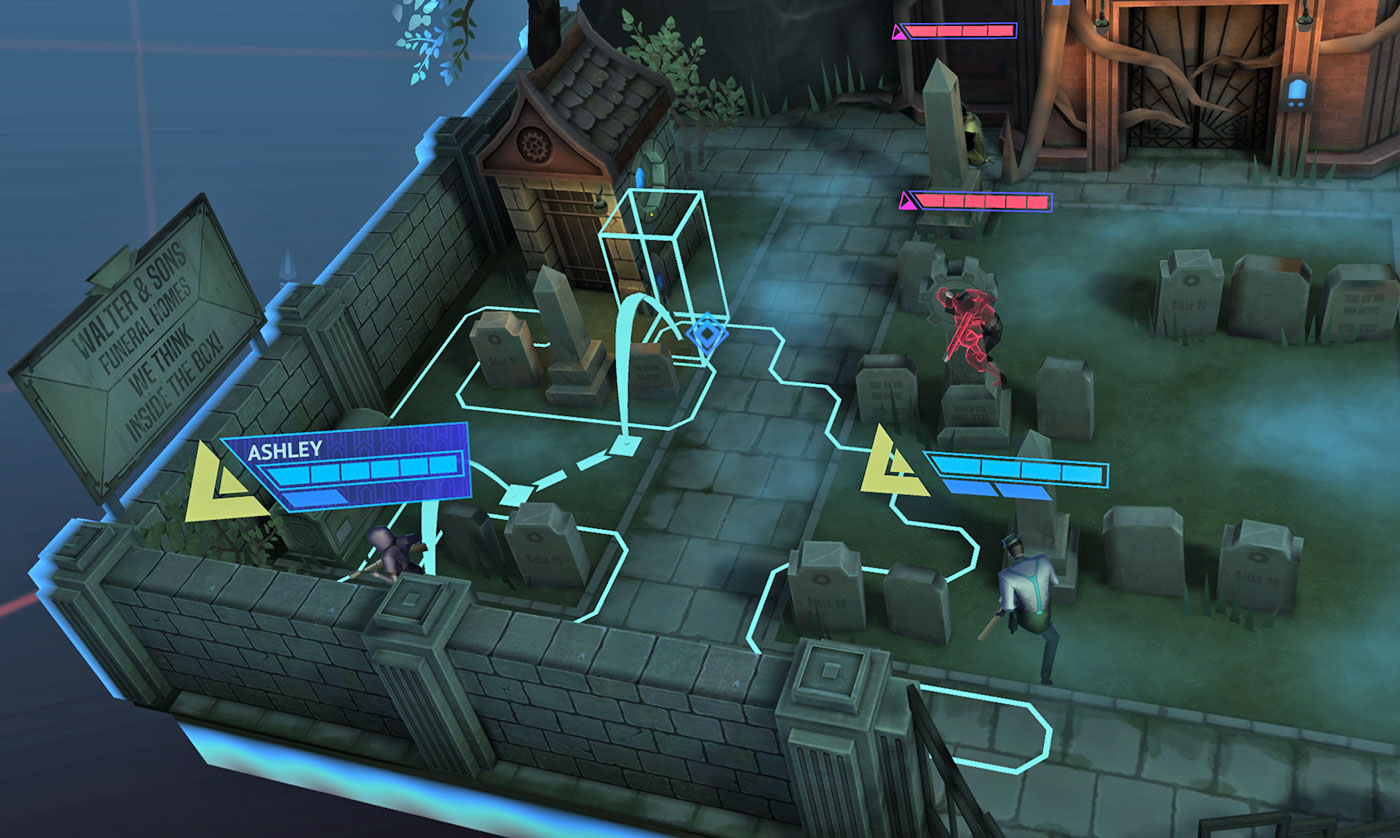 Coatsink, one of the UK’s biggest VR developers, are pleased to reveal the voice talent roster for their upcoming cyberpunk VR role-playing game, Augmented Empire, which includes:

“With a strong focus on story and deep but accessible gameplay, we wanted to give Gear VR gamers an extraordinary experience. We’re thrilled with the calibre of talent involved in Augmented Empire”

Augmented Empire is a story-driven RPG set on the island of New Savannah, an isolated city divided into three tiers by the ‘Citizen Grade System’. While the citizens deemed of high societal value live in luxury at the summit, outliers and criminals are forced to live in squalor at the island’s depths.

From your secluded hideout, the player uses simple look-and-click controls to instruct their team of 6 misfits in a world rendered as an ‘augmented reality’ diorama before their eyes while interacting with the office around them to investigate new developments, make calls and develop the skills of their team.

Augmented Empire will be launched exclusively on Samsung Gear VR Powered by Oculus in Summer 2017 with Gear VR controller support. You can check out the game’s official website here. 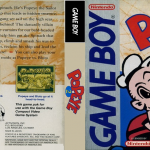 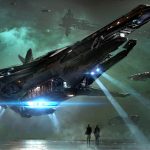