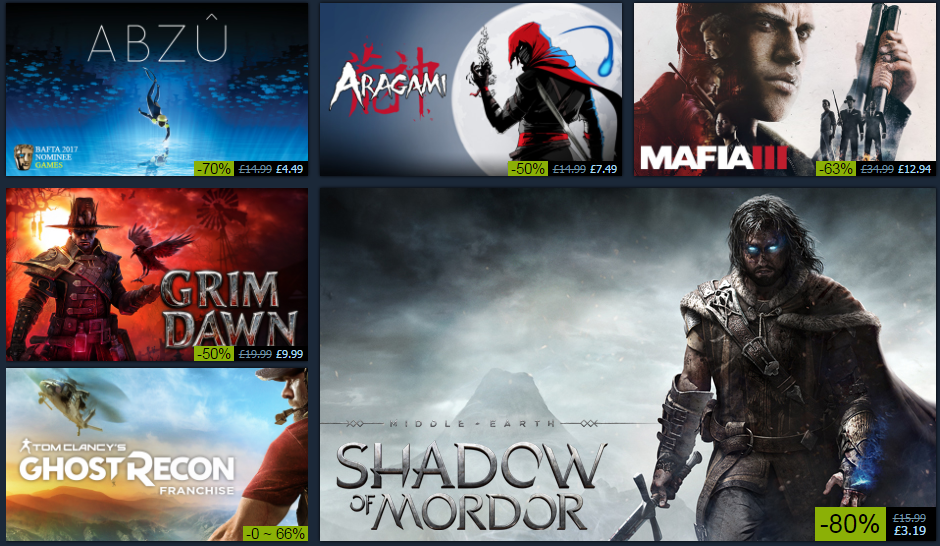 It’s that time again when the sun starts to shine, ice creams are consumed, and PC gamers begin to feel excitement and dread in equal measure.

We’ve compiled a top 10 list of the best discounts and bargains on offer in the sale:

The most recent installment in the ever-expanding Call of Duty library, enjoy all the futuristic shooting and sci-fi action before the franchise goes back to its roots.

Released this year to critical acclaim. In a classic Metroidvania style with stunning hand-drawn visuals, you explore a large interconnected world using a variety of movement and combat techniques.

Yes, it was first released in 2010, but this bundle still has to be included for its value for money. At £8.06 you get main game and also all 15 of its expansions, add-ons and extras.

Set in a fictionalised New Orleans, we see the turmoil and racism of 1960s America fantastically portrayed through stellar writing and voice acting. Also, what other game gives you the chance to feed your enemies to a crocodile?

Sacrifice your spare time and ignore the outdoors as you mastermind the success of bringing a team from the lower leagues to the Champions League. You’ve still got plenty of time to enjoy (if that’s the right word) SEGA’s newest FM before Football Manager 2018 is released later this year.

The collection includes BioShock 1, 2 and Infinite with their add-ons and extras. Under a tenner is a great price to experience 1 and 2’s Rapture and Infinite’s Columbia.

A personal favourite of mine that simply had to be included on the list. A game that set a new standard for open worlds, and when you consider that there are 300+ hours to be had from the game and its expansions, this is an absolute bargain.

This hugely popular city sim offers players the freedom and tools to create a vibrant, working city. A number of expansions have been released for the game too (not included in this offer), most recently City: Skylines- Mass Transit.

The beautiful Abzu is an underwater adventure that evokes the dream of diving; described by some as a ‘work of art’ and now down to a measly £4.49, there’s little reason not to pick this up.

The unexpected 2014 game of the year for many critics and fans is now at an amazing price. It is a must-have for anyone who’s not checked it out yet and the perfect primer for the release of sequel Shadow of War on 10th October 2017.

Steam Summer Sale Has Started…and Steam Servers Are Already Down 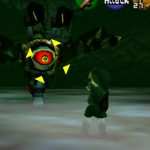 Hacked Off: Having to Complete Tasks Three Times in Games