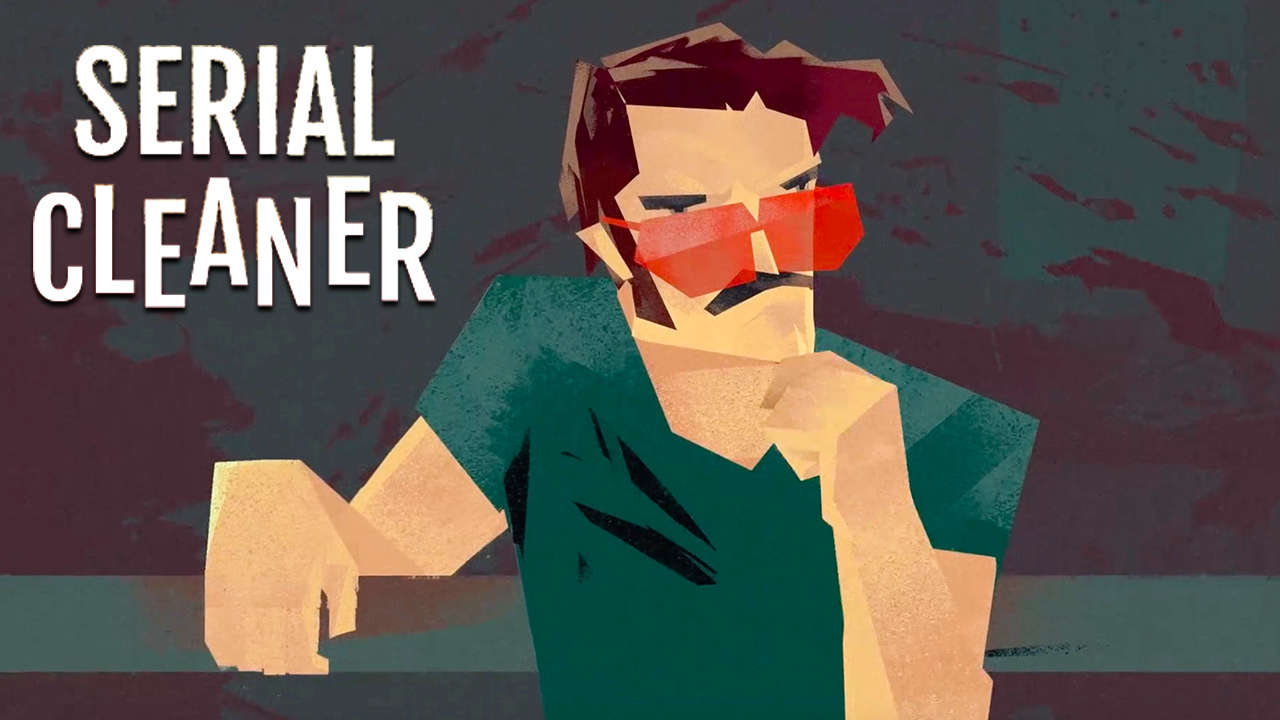 There are countless games that involve you being the bad guy, disobeying the police and killing a bunch of enemies. Think Grand Theft Auto, for example. Serial Cleaner’s core premise is largely the same, yet rather than murdering people, you are the one cleaning up the mess.

Serial Cleaner puts you in the shoes of a protagonist (with an extremely similar appearance to Javier Peña from Narcos) who cleans up murder scenes by disposing of bodies, blood stains, weapons, and any other incriminating evidence. The game, somewhat controversially, takes you through some scenes that have been inspired by real-life murders from the 1970s, and the theme and aesthetics are certainly inspired by this setting.

According to GameSpot, a spokesperson has revealed that levels will include:

“A boxing gym, a disco club, a roadside motel, a sleazy bar, or the rooftops of downtown blocks.” And the game will also include challenge modes to increase the game’s difficulty. “One of the Challenge Modes, erases the visual cones of police officers, another changes the visuals, as if Cleaner was completely drunk.”

Further details were also given on the real-world data that is applied into the game. “Some of the challenges can be only played at night, because Serial Cleaner implements real-world data. That means that if you play our game on any platform at night, and you’re connected to the Internet, it’s also night in the game! And that influences the gameplay.”

The game is expected to launch this summer on PC, PS4 and Xbox One. 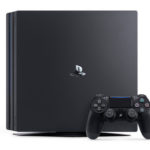