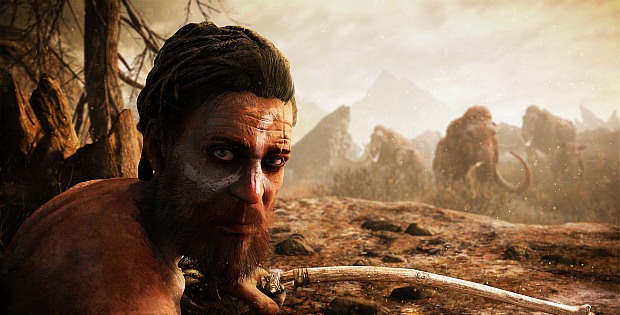 Ubisoft have officially announced the next installment in the critically acclaimed Far Cry franchise, Far Cry Primal. The game will be available on PS4, Xbox One and PC next year.

Far Cry Primal will take players back to the “savage Stone Age” where players must hunt for food and fight to get to the top of the food chain and survive. Taking a completely different route than the Africa, Tropics or Himalayan setting so far explored by Ubisoft, Far Cry Primal will put players in the shoes of TAKKAR who is a seasoned hunter and the last surviving member of his hunting group. Your only one goal will be to survive by hunting, mastering fire, fending off fierce predators as well as crafting weapons and tools to fight against both beast and man.

“The interesting thing about Far Cry is that it’s flexible, so when a team proposed to explore the idea of a Far Cry taking place during the Stone Age, we just said ‘let’s hear it!’  And the more we heard about it, the more we realised how much of a damn good idea it actually was,” said Dan Hay, Executive Producer, Ubisoft.

“The Stone Age is the perfect setting for a Far Cry game,” said Jean-Christophe Guyot, Creative Director, Ubisoft.  “Far Cry usually puts you at the edge of the known world, in a beautiful, lawless and savage frontier.  The Stone Age is, in a way, the very first frontier for humankind; it’s the time when humans put a stick in the ground and claimed land for their own, the time when we started climbing the food chain.  That came with conflict against other humans, of course, but also against nature itself.”

Far Cry Primal will be releasing on PlayStation 4 and Xbox One on February 23 2016 with the PC version due for release in March.

Check out the official reveal trailer below: 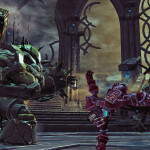 Darksiders 2 gets PS4 and Xbox One Release Date 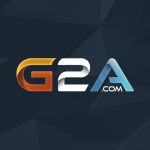