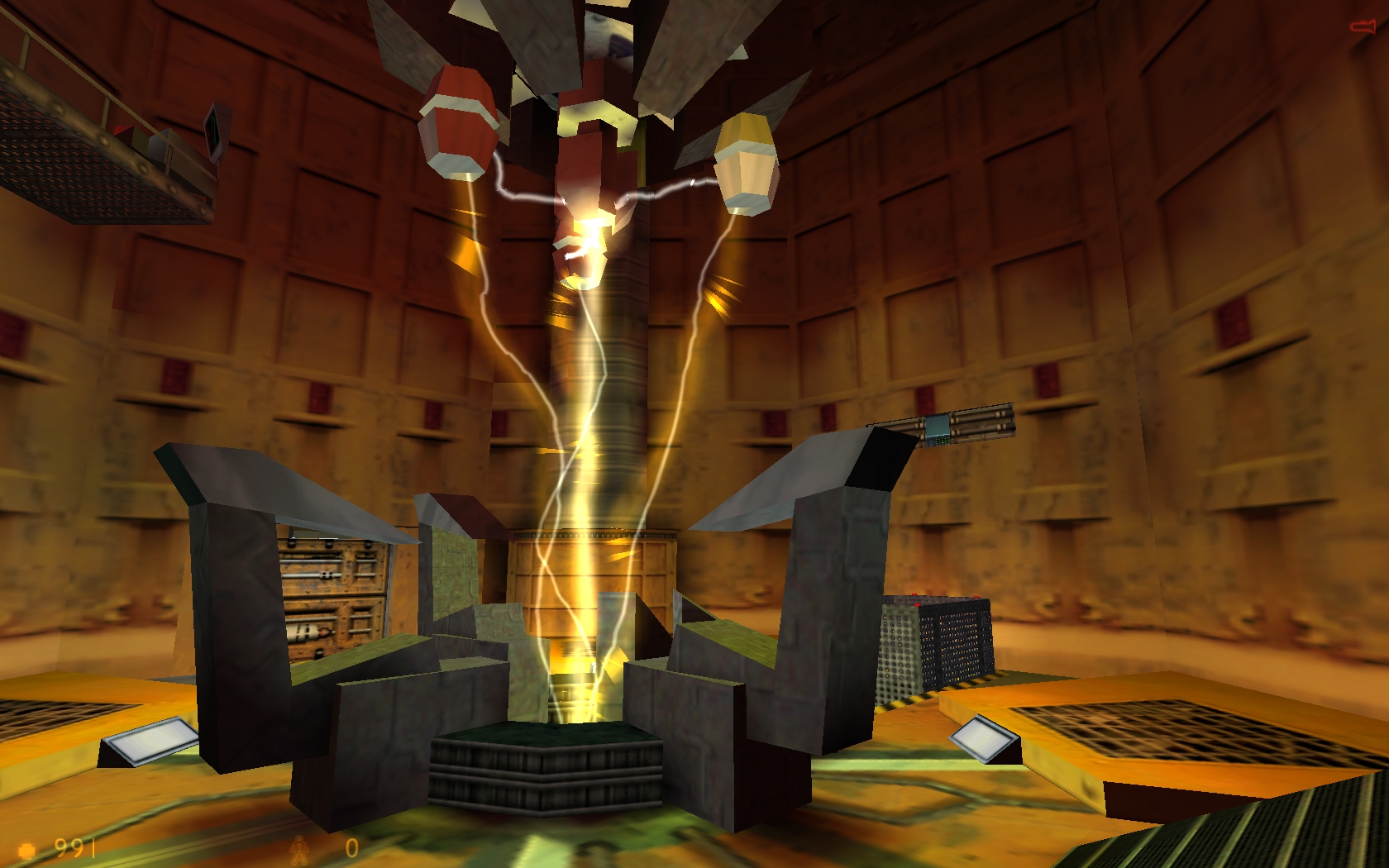 Valve has just released an uncensored version of the critically acclaimed first-person shooter Half-Life on the German market as a DLC pack.

The uncensored upgrade brings back all of the violent elements that were cut out in the German version 19 years ago, such as friendly NPC’s death animations, bloodstains, HECU marines, gibs and gores. The upgrade will be available at no additional cost to everyone who owns the German version of Half-Life on Steam, while getting an 18+ rating from USK. Previously, German gamers only received a heavily edited version that minimized the violence in order to comply with the country’s censorship laws. This included invulnerable scientists that couldn’t be harmed by anything, bloodless deaths, and gun-wielding robots that replaced the original marines.

Germany is well known for its strict policies on video game censorship. In an effort to protect the nation’s youth from the evil of video games, its authorities and agencies require developers to cut down on violent content, as well as remove all Nazi-related elements, such as swastikas. As a result, when trying to sell action games to the German market, most game companies usually choose to impose self-censorship that makes the product permissible in the eyes of the German authorities. Some notable cases of this include Command & Conquer: Generals, Left 4 Dead 2, Grand Theft Auto, and South Park: The Stick of Truth, all of which released heavily edited versions for the German market. However, in recent years, the severity of this censorship seems to be easing a little, with Wolfenstein: The New Order released with few changes, barring the removal of Nazi iconography. Last year, the latest Doom was also released uncut, the first game in the iconic franchise not to be censored, while Fallout 4 was also released in its original form. 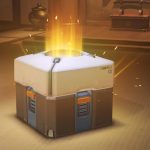 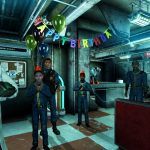