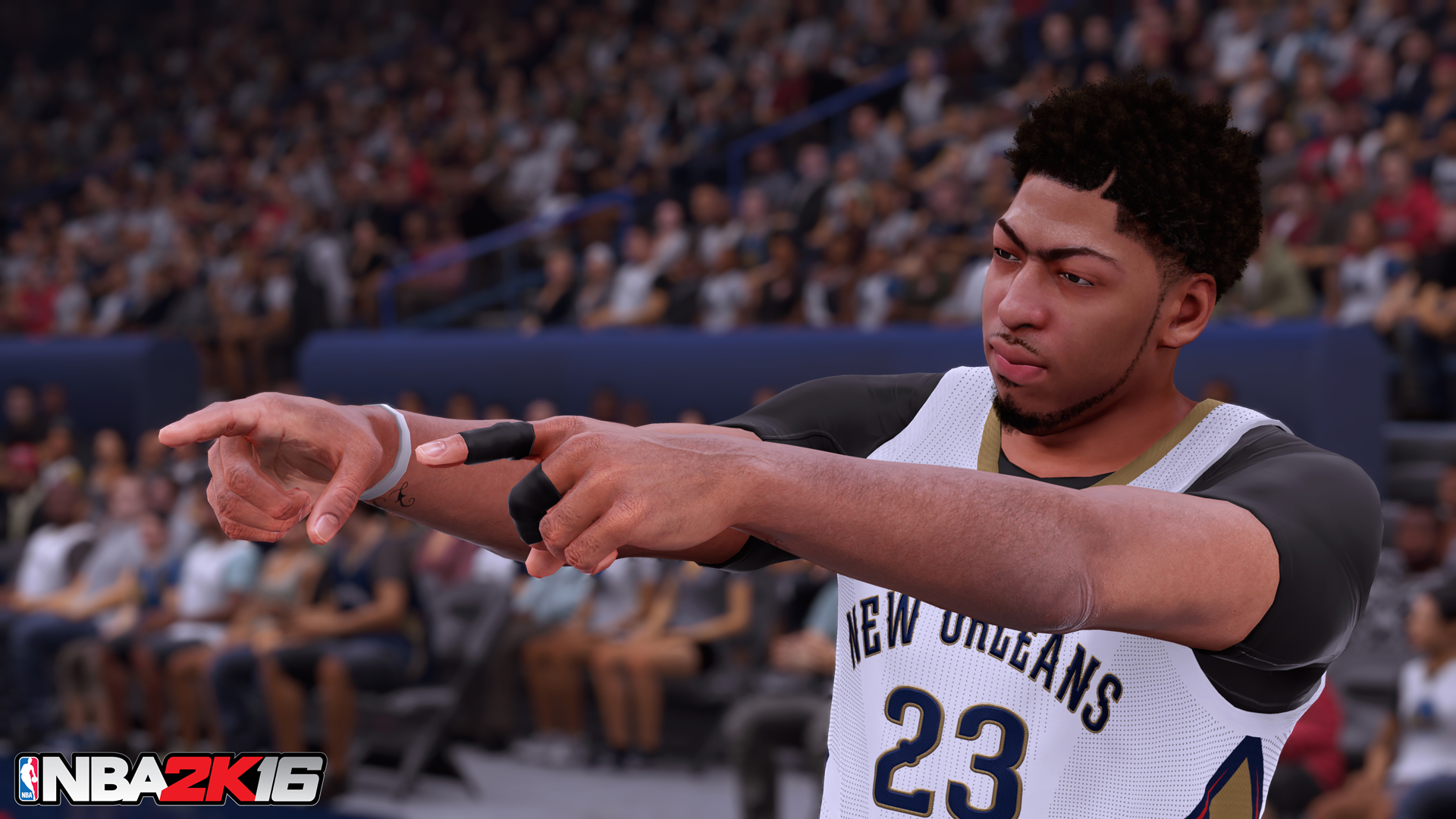 NBA 2K16 has sold over 4m units worldwide within the first week of its release, 2K have announced. The game was released on Tuesday September 29, however people have been playing since September 25 if they pre-ordered a copy of the game.

No details have been given about the platform breakdown though, so it isn’t clear what console has sold the most copies or how well NBA 2K16 has performed on PC.

This year’s basketball game has proved to be the quickest selling NBA 2K in the franchises history and not only that, sales have doubled through digital download. The number of online games played has also tripled this year.

“Each year we set out to deliver not only the best on-court basketball video game, but a full off-court entertainment experience that transcends basketball,” said Jason Argent, senior vice president of basketball operations at 2K. “NBA 2K fans around the world are buying this title faster and in greater numbers than ever before.”

In comparison to last year’s release, NBA 2K15 managed to sale over 11 million units so NBA 2K16 still has some way to go but is performing extremely strongly. 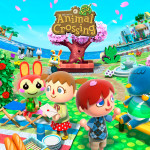 Why is Animal Crossing so popular? 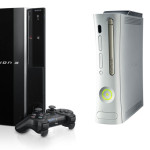