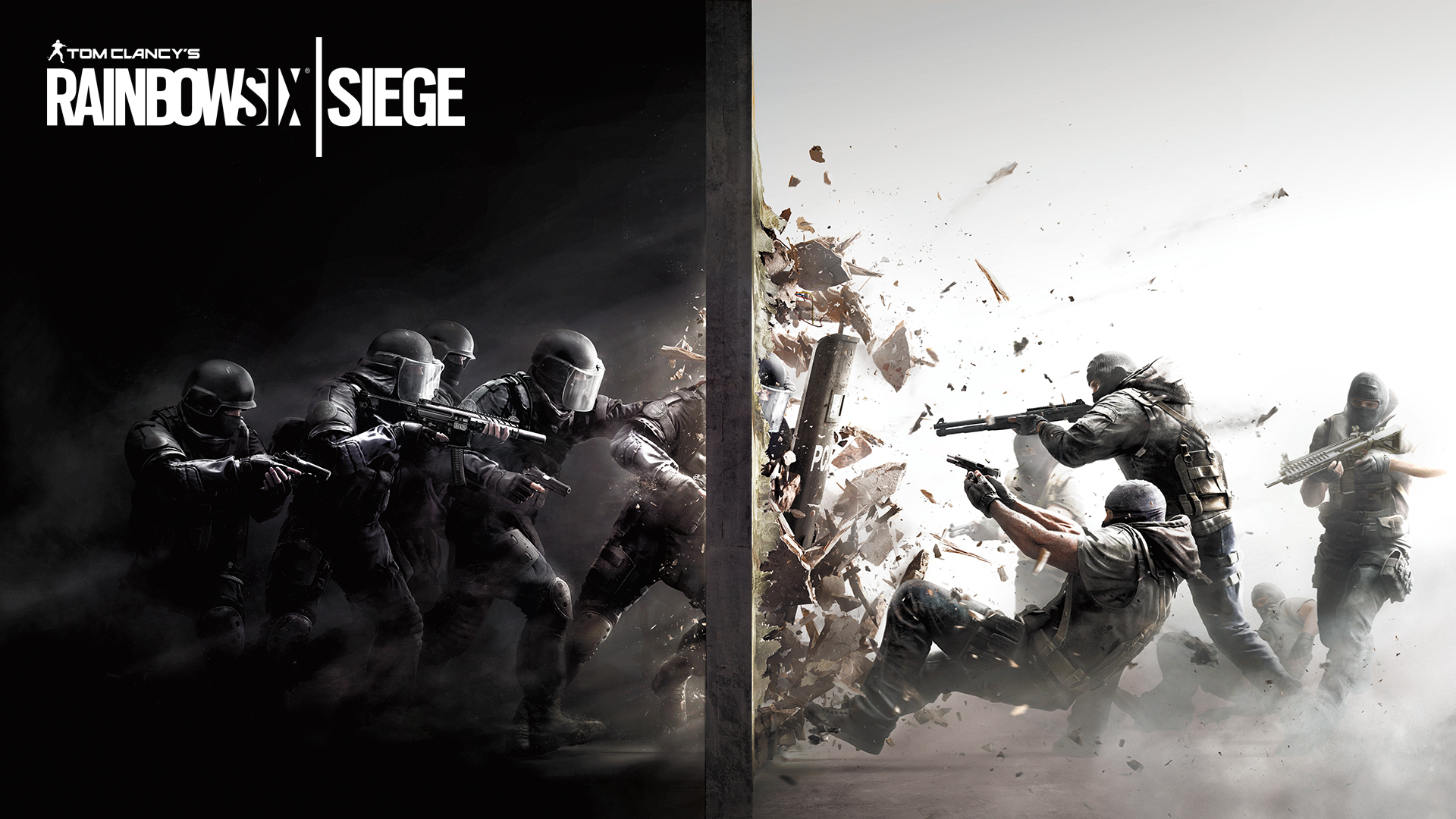 The Rainbow Six Siege closed beta has been extended once again, having been set to end today, Ubisoft has announced.

The beta will now run until Sunday October 4, having previously been due to end last Monday but was extended until today. Now it has been extended further.

Ubisoft will also be sending emails today to American and European players who have played at least one match in the closed beta containing immediate access codes so that you can invite friends into the beta who haven’t had a chance to try Siege out yet. However you will only receive a code for the platform that you have played on, so if your friend is on a different platform they won’t be able to redeem the code.

In addition, Ubisoft will also be hosting a Double Renown even tomorrow at 8.00pm EST which will give players a double renown bonus giving you the chance to unlock more operators, skins and attachments.

“Thank you to everyone who has been participating in the Rainbow Six Siege Closed Beta thus far”, said Ubisoft. “This is one of the largest betas that Ubisoft has ever done, and needless to say, we’ve learned a lot since last Thursday and are looking forward to sharing with you the impact of this testing period on our game at launch, on December 1st.

The extra time will be used by Ubisoft to collect more data, feedback and to identify any further potential issues they need to address before their December Launch.

However you must redeem your codes quickly as the beta registration page will be taken down later today, while guaranteed access codes will be redeemable until October 2nd. 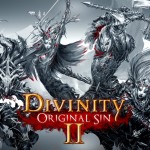 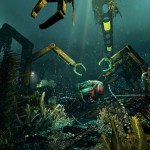