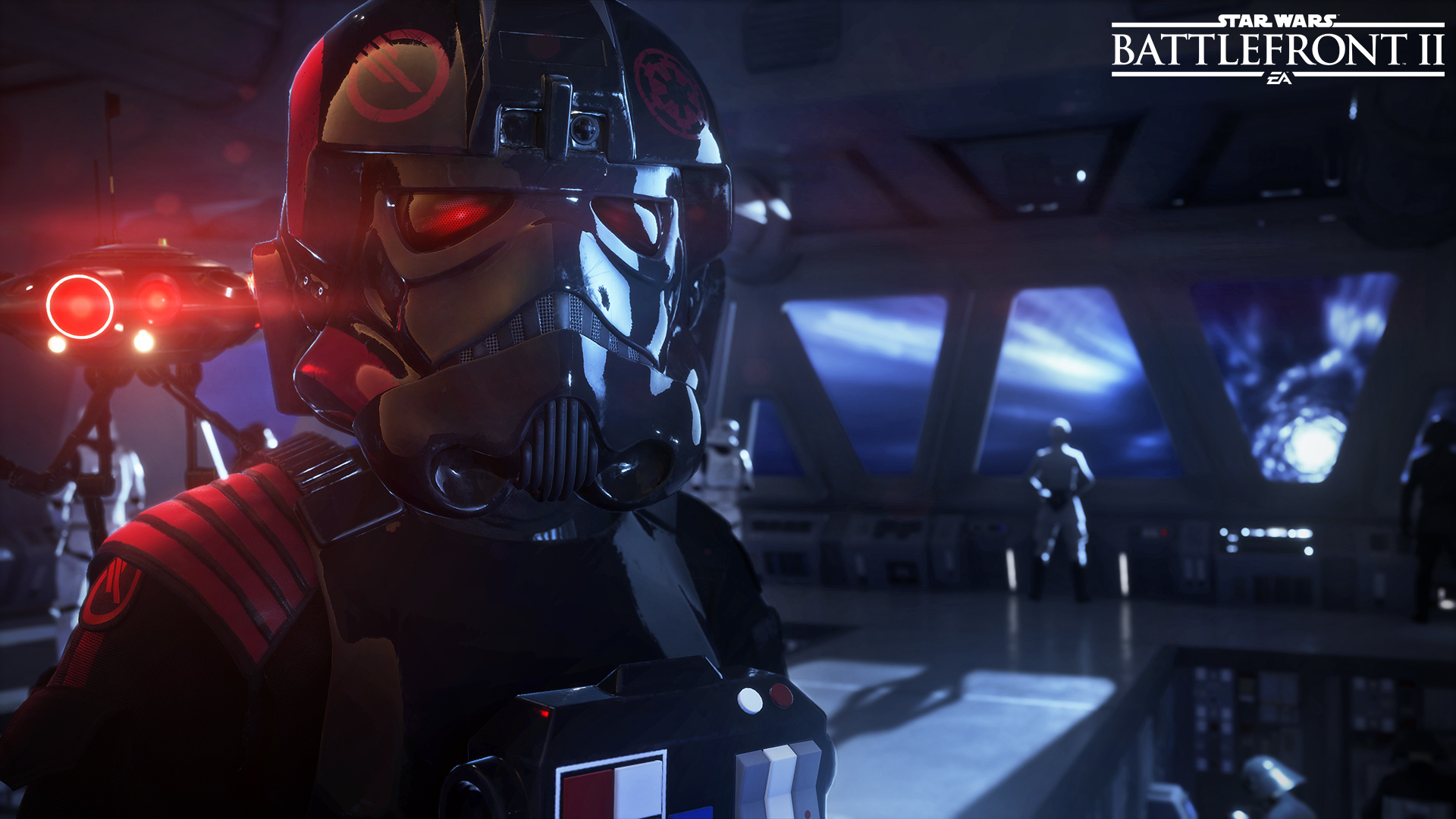 Star Wars fans across the globe have been given another opportunity to get very excited, as the official Star Wars: Battlefront II trailer has finally arrived.

The full length reveal debuted at the Star Wars Celebration during the Battlefront II panel and came soon after the Star Wars: The Last Jedi trailer that Dom has broken down for you and is well worth a read.

The Battlefront II trailer, like the leaked version that came last week, is narrated by Imperial commander Iden Versio with Darth Maul, Yoda, Rey and Kylo Ren all making appearances. 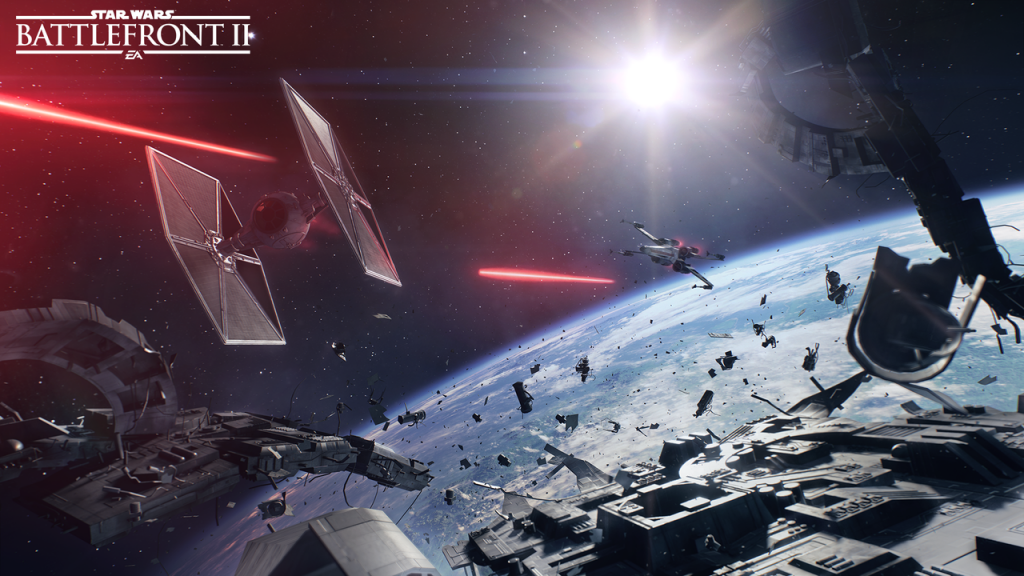 The single-player campaign is set after the events of Return of the Jedi. It will follow Versio who swears to avenge the Emperor and put an end to the rebellion. The multiplayer will provide players with greater customisation than its predecessor by featuring trooper classes along with an upgrade system for troopers and heroes.

The game is launching on November 17th for PS4, Xbox One and PC. 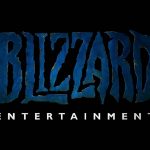 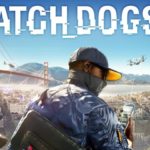