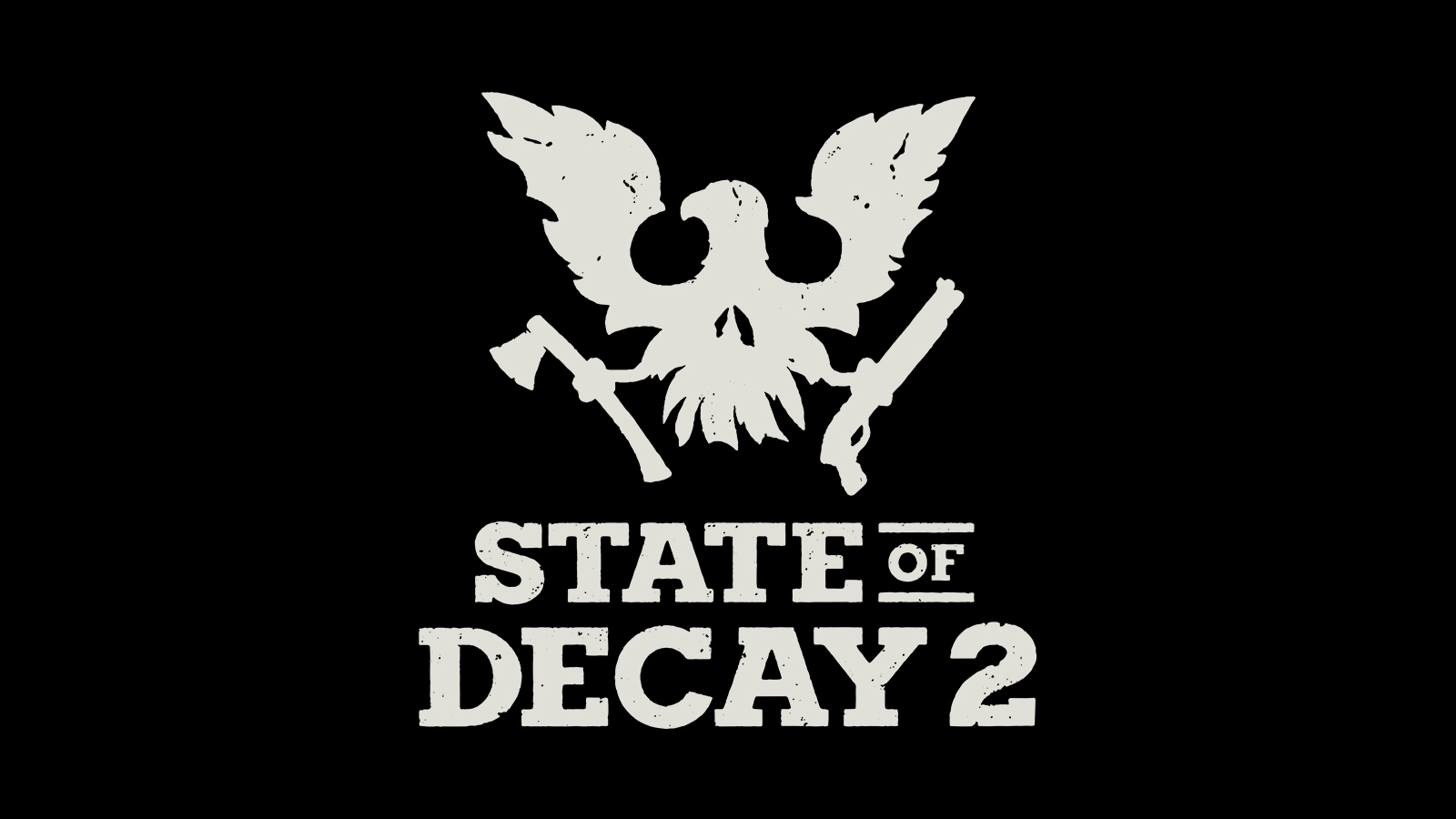 Undead Labs Games director of community, Sam Weathers, has posted a blog update on the upcoming zombie survival sequel State of Decay 2. Weathers goes on to explain why the sequel to the insanely popular indie survival title will feature three maps instead of the one.

Why’d we do it that way? Well, primarily, because it makes the game more fun. It really feels like you’re moving from one small town to another, and creates a tremendous sense of immersion. And perhaps counter-intuitively, it makes the world feel even bigger. You know how on one map (even one three times the size as the original game’s) the longer you play, the more you start feeling Deja vu with every mission? That’s less of an issue with separate maps. And see above about strategies and missions. Oh, and one more detail – the multiple maps set up makes it easy to expand the world down the line if you know what I mean.

That is always a challenge with open world games, keeping the audience engaged with the world, and it seems the team at Undead Labs feel having the three maps with different environments will help keep their fan-base hooked. Weathers also said in the blog post:

State of Decay 2 is due to be released at some point this year. We can expect a full update on the game’s release date and features at the upcoming E3 conference this June. 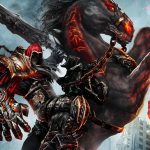 Darksiders: Warmastered Edition Coming to Wii U Despite Previous Reports of Cancellation