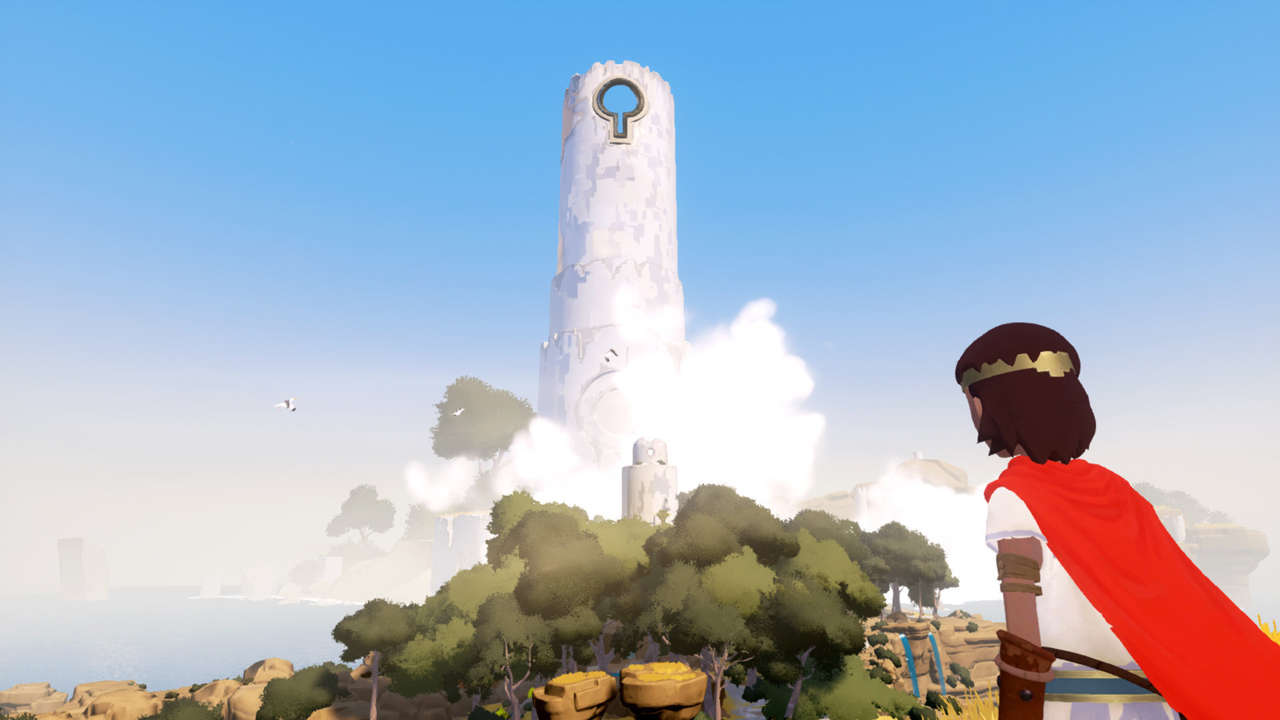 Grey Box, Six Foot and independent developer Tequila Works have announced that RiME, the highly-anticipated puzzle adventure game, has a confirmed release date of May 26th for the PlayStation 4, Xbox One, and Windows PC. It will arrive at both retail and digital store shelves with a suggested retail price of $29.99 / €34.99 / £29.99.

​Shortly afterward, RiME will launch on Nintendo Switch, allowing players to take the adventure with them anywhere on the go utilising the system’s portability, as a physical and digital release with a suggested retail price of $39.99 / €44.99 / £39.99.

RiME is a single-player puzzle adventure game about discovery experienced through the eyes of a young boy who awakens on a mysterious island after shipwrecking off its coast. Players must navigate the island’s secrets by making use of light, sound, perspective and even time. Inspired by the rugged, sunbaked terrain of the Mediterranean coast, RiME paints its breathtaking world with a fusion of vibrant colours and moving musical undertones to set the stage for the deeply personal journey that awaits within. 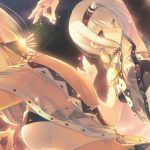 Utawarerumono: Mask of Deception Heads West in May 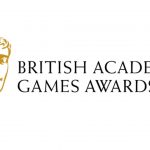