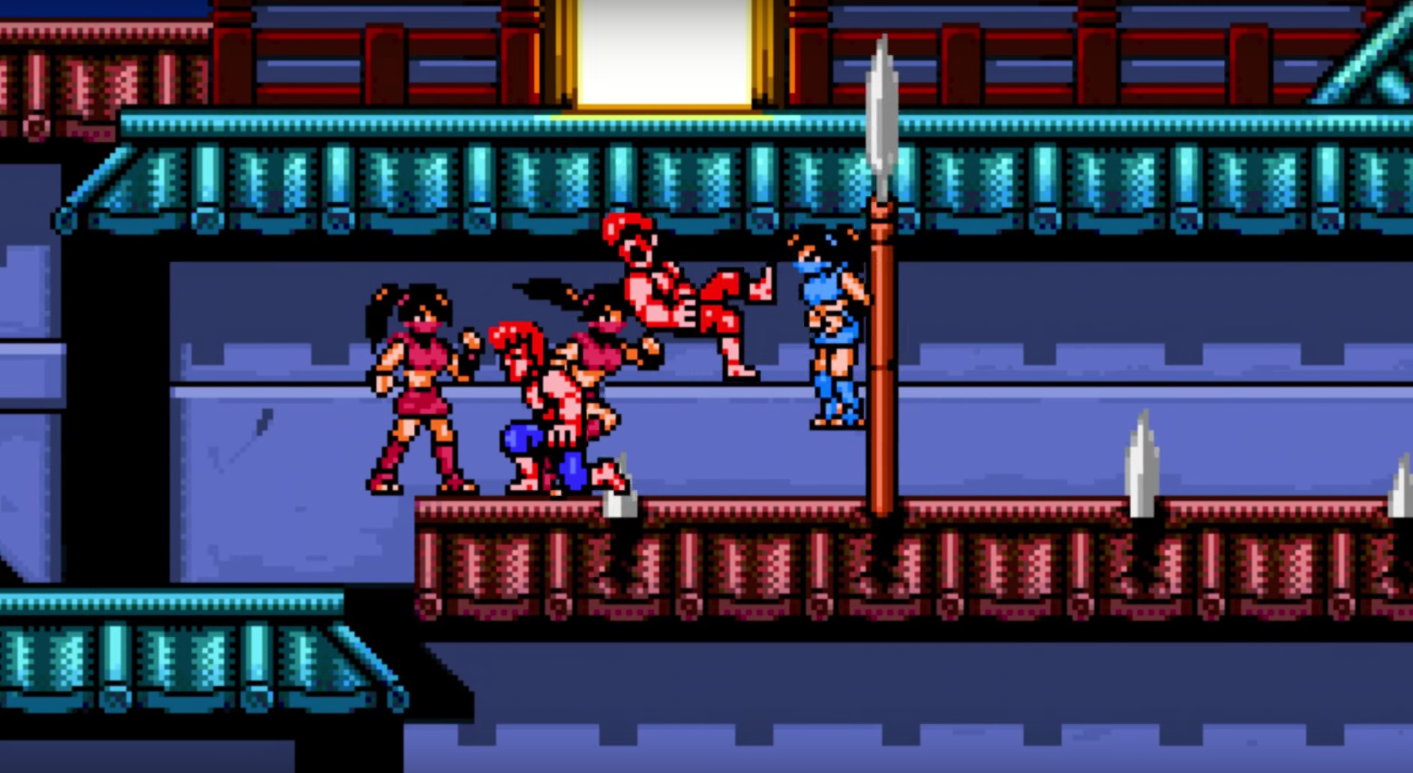 Billy and Jimmy Lee are back, and they’ve brought the 80s with them, except the battlefield has moved to Japan!

Arc System Works has officially announced Double Dragon IV, the next installment in the classic beat’em up series.

The game will be available on the PlayStation Network for the PlayStation 4 and Steam on January 29th and 30th in North America, respectively. Key team members involved in the 1987 arcade version including Original Planner, Yoshihisa Kishimoto, Designer, Koji Ogata, and Composer, Kazunaka Yamane, have teamed up to recreate the next chapter in the Double Dragon saga. 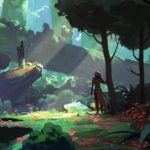 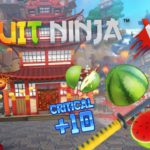