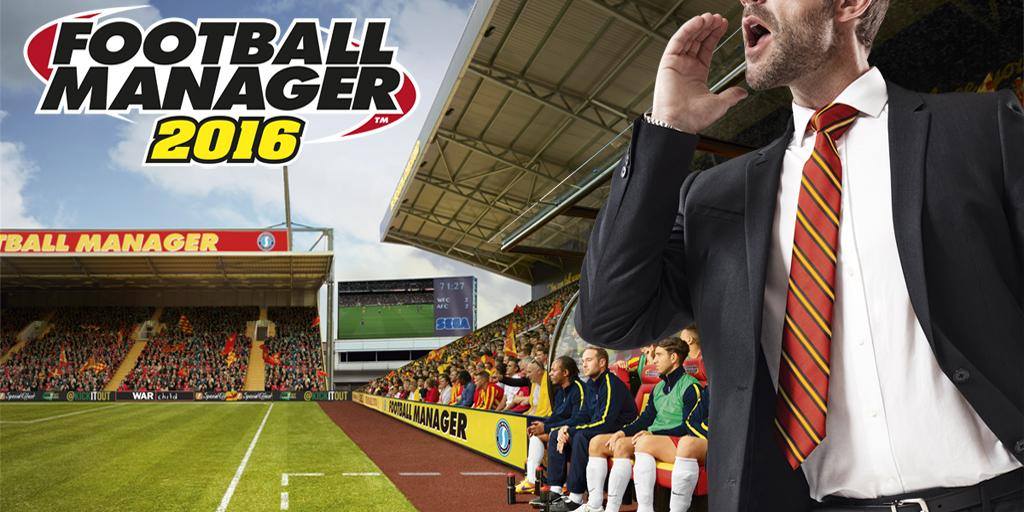 Football Manager 2016 will release on November 13 and will be available on PC and Mac, Sports Interactive has announced.

Football Manager 2016 will add a whole range of new features and improvements to the highly acclaimed football management franchise including two new game-modes, Create-A-Club and Fantasy Draft. As well as that, for the first time in the Football Manager series, your very own customisable manager will now appear on the touchline when viewing the game via the 3D Matchday Engine. It was only a matter of time right?

“For some time now it’s been clear to us that there is no ‘one size fits all’ football management experience,” said Sports Interactive boss Miles Jacobson. “While a huge number of our fans have the time and dedication required to devote themselves to the ‘full’ simulation, there’s an equally-large number who prefer a more streamlined option. Not only that, but the widespread availability of mobile devices means that people are playing in different ways. The introduction of Football Manager Touch as a standalone offering – playable across computer and tablet – means that we now offer something for everyone.”

New Game Mode – Create-A-Club
For the first time, Football Manager 2016 allows fans to add their own custom-built club to any league they choose, through the single player ‘Create-a-club’ mode. Create-A-Club allows you to name the club, add yourself and a friend to the line-up, edit the squad to your heart’s content and even choose the colours.

New Game Mode – Fantasy Draft
Create your dream team and take on your mates in ‘Fantasy Draft’ mode. Starting with a fixed budget, each manager builds a squad from scratch, competing with other managers to sign the best talent before going head-to-head against one another in a mini-league.

Manager on the Touchline
Get closer to the action than ever before with your own customisable character to bark out instructions and join the celebrations from the touchline.

Improved Matchday Experience
More than 2,000 new animations, alongside lots of other graphical improvements and improved AI, make the Football Manager 2016 match view the best ever.

Multi match highlights
A highlights package available to easily view other fixtures after each round in your own competition (or others) to keep you up-to-date with everything that’s going on in the world around you.

Prozone Match Analysis
Sports Interactive’s partnership with the leading sports statistics provider, Prozone, has seen a wide-reaching revamp of the in-game match analysis tool, adding lots of useful functionality whilst also making it a lot more prominent and easier to use.

More Realistic Injuries
Sports Interactive has worked alongside a number of physiotherapists, doctors and related organisations to ensure that the depiction and treatment of injuries in Football Manager 2016 is more realistic than ever before. This doesn’t mean that fewer injuries will be sustained, but that those which do occur will be treated and develop more realistically. Injuries will now be determined during matches, while new injury types have been added and there is now a tangible distinction between player condition and match sharpness.

Expanded Press Interaction
Press conferences are more varied than ever before, with many new conversations to be had with the press, especially more contextual questions & responses. In addition, unemployed managers can now use media interviews to help get them back into the game.

Stats, Stats, Stats
Managers now have access to more detailed statistical information than ever before, with the introduction of a revamped stats screen and an all-new rolling stats panel.

New and Improved Screens
Information is now easier to find as a result of a revamp to many of the main screens, including player overview, tactics, the manager’s home screen and the transfer offer screen.

When you pre-order Football Manager 2016 from participating digital retailers, you will receive a key for ‘An Alternative Reality: the Football Manager Documentary’ as well as access to the Beta version of the game which will be available roughly two weeks before the games launch on November 13. Any games you save in the Beta version will carry over to the final game. 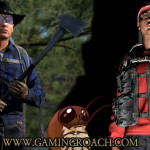 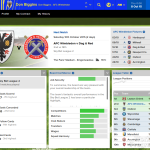 What is Football Manager Touch 2016?