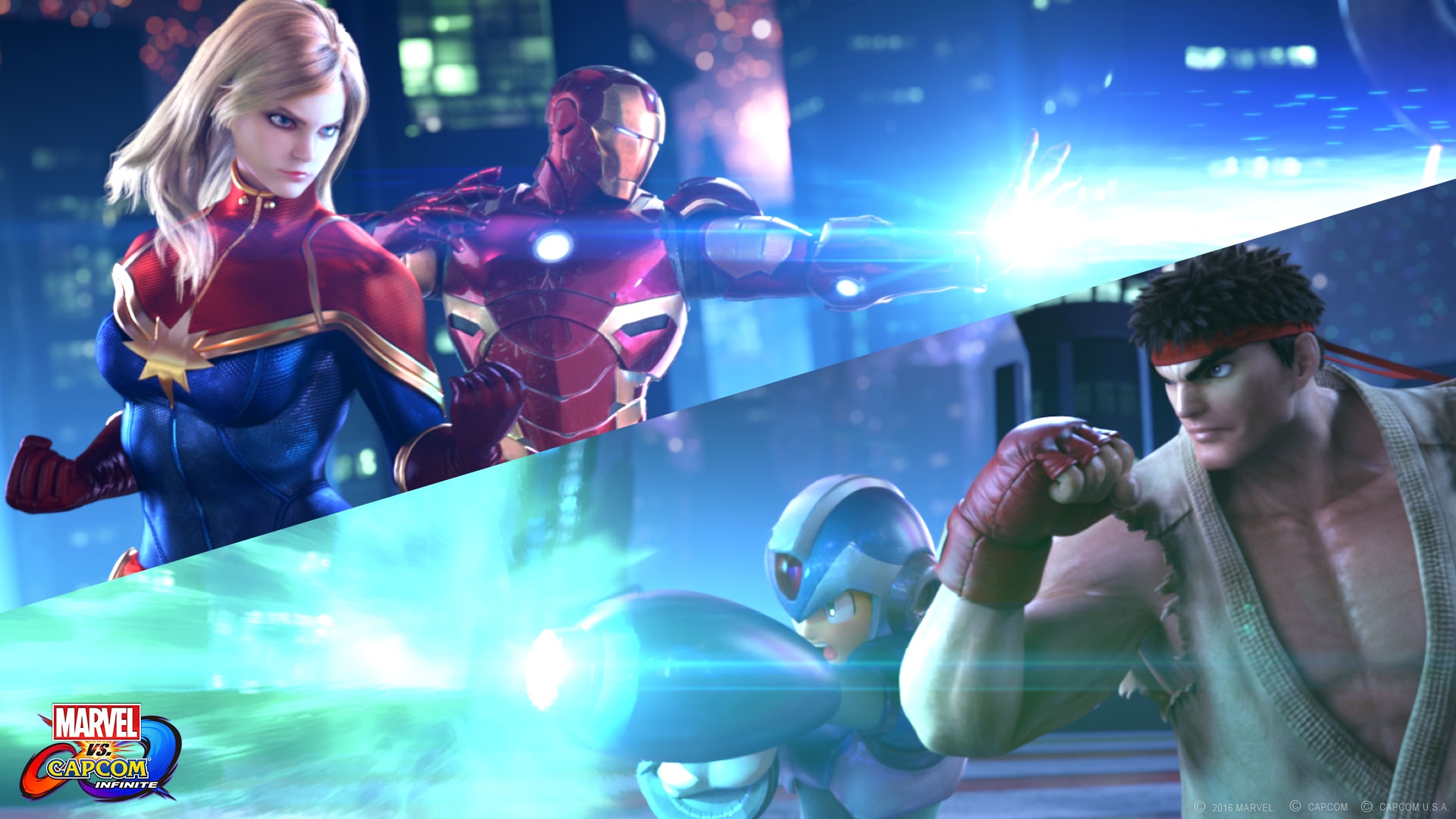 Today at the Playstation Experience 2016 meeting, Capcom have announced the next instalment in the highly acclaimed crossover fighting game Marvel Vs Capcom series. Marvel Vs Capcom: Infinite will hit stores late 2017.

Marvel vs. Capcom: Infinite will feature a variety of exciting and accessible single-player modes and rich multi-player content for new players and longtime fans alike.

In addition to single player Arcade, Training and Mission modes, a visually stunning and immersive cinematic Story Mode will put players at the center of both universes as they battle for supremacy against powerful forces and a new villain. 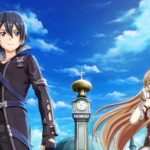 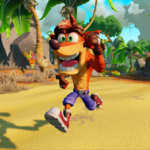