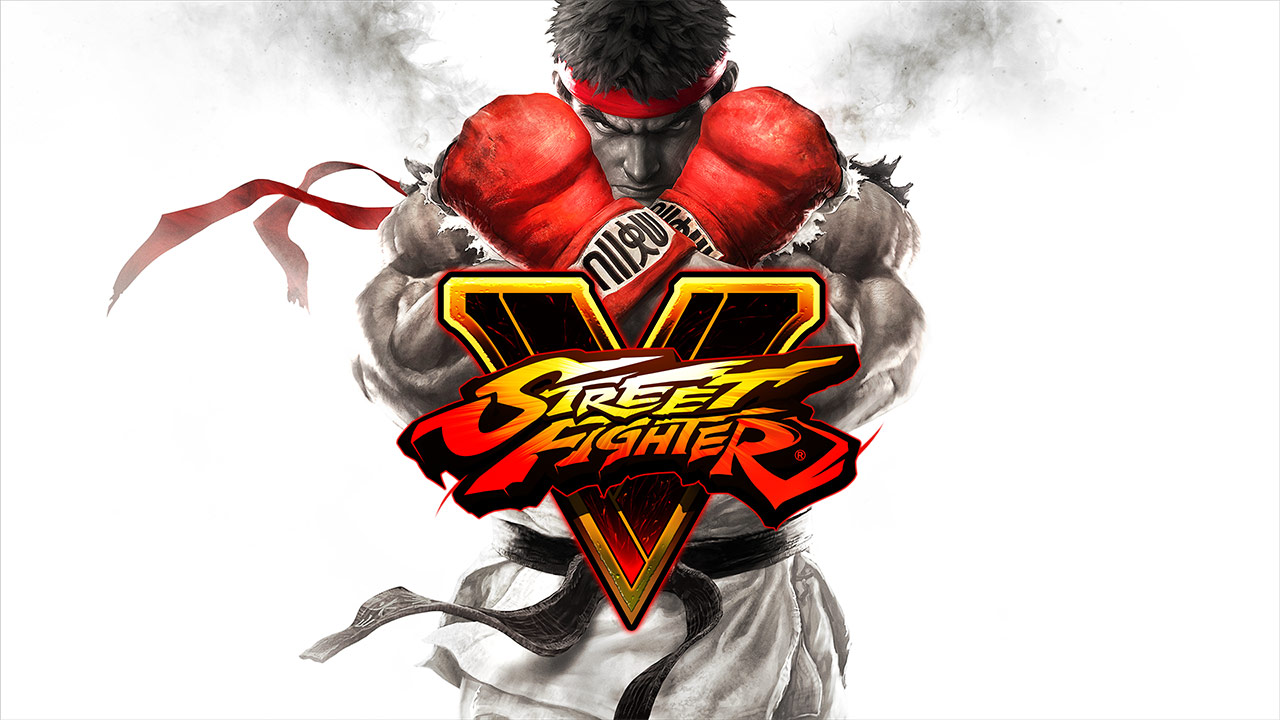 have grinded to a halt over the past few months as less than 100,000 units of the game have been shipped between April 1st and September 30th.

That 100,000 figure looks even worse for Capcom, however, when you consider the fact that it takes into account both physical and digital copies of Street Fighter V, meaning that sales of the game are amounting to nothing more than a trickle right now.

Street Fighter V launched back in February on PS4 and PC to very average reviews at best, with most gamers and critics criticising the game for a lack of content as well as frame-rate issues which undoubtedly impacted sales; although the game surpassed 1 million sales pretty quickly and by March 31st had sold 1.4 million units.

Unfortunately, it’s all been downhill since then. Over on Capcom’s Investor Relations page, you can see financial information for all of their games that have surpassed one million sales. The page is regularly updated to provide the latest sales figures that Capcom are proud to show off.

However, as spotted by the folks over at NeoGAF, the sales figures for Street Fighter V have not shifted since March 31st when it stood at 1.4 million copies.

While Street Fighter V is not doing much for Capcom, the company is expecting Resident Evil 7: Biohazard and Dead Rising 4

to shift 4 million and 2 million copies, respectively. That would at least ease the pain a little bit, I’m sure. 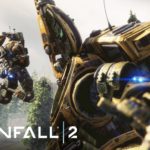 All Titanfall 2 Maps and DLC Will Be Free for Everyone, No Season Pass Either 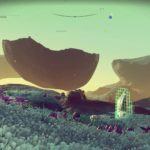