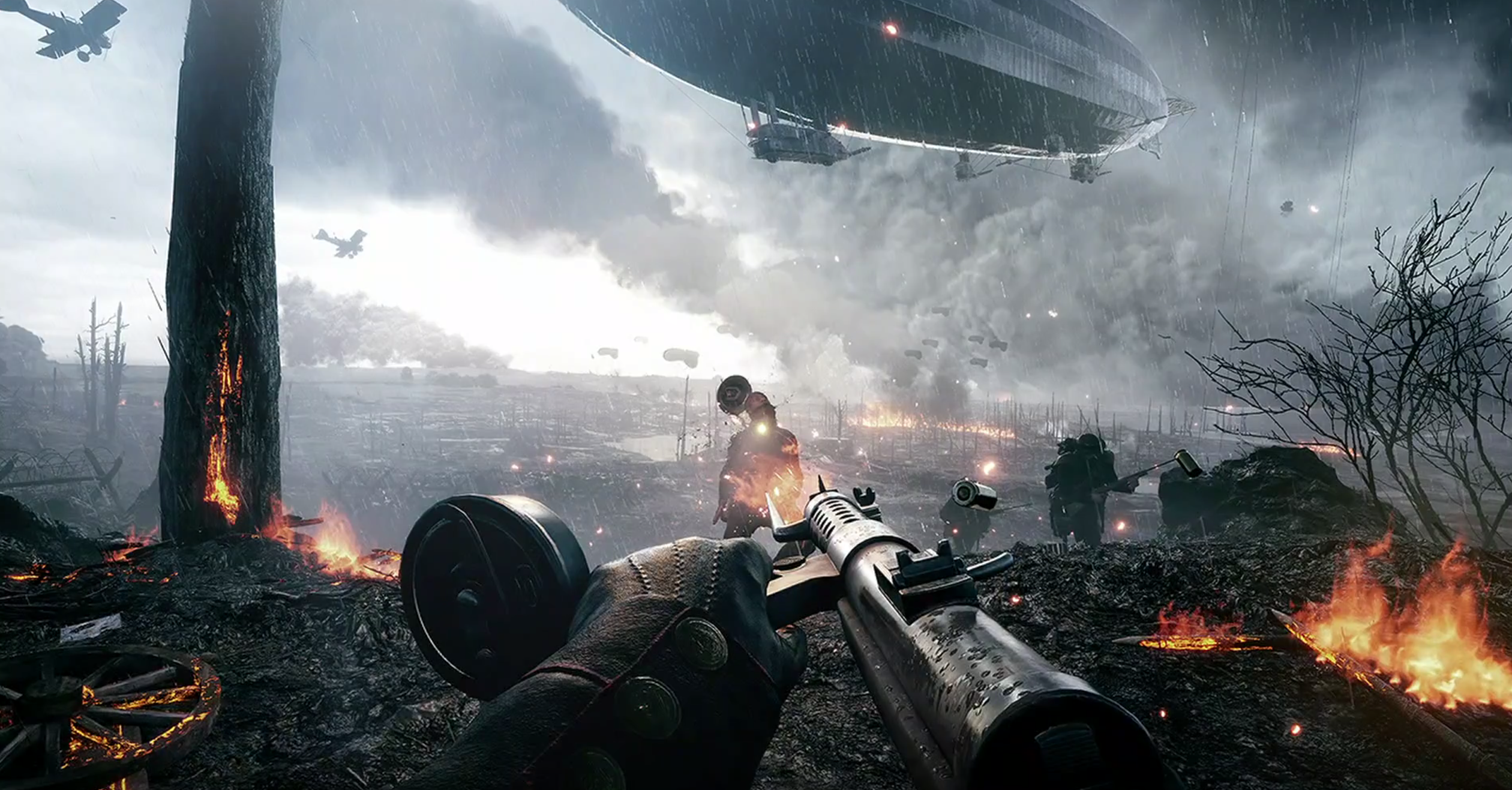 Week one sales of Battlefield 1

in the UK have surpassed the opening week sales of Battlefield 4 and Battlefield: Hardline combined, GFK Chart-Track has revealed.

The data provided by GFK Chart-Track only includes physical sales, however, so the overall week one sales of Battlefield 1 will be considerably higher than those of Battlefield 4 and Hardline combined when digital sales are added to the figure. Also, the majority of physical sales will only be for the PS4 and Xbox One as most PC users would have purchased the game digitally via the Origin Store.

EA are yet to comment on how many copies of Battlefield 1 have been sold, although sales of the game in its opening week are said to be “just under” those of The Division, which is currently this year’s best-selling game so far. Battlefield 1 is extremely popular right now though, with over 800,000 people having played the game across PS4, Xbox One, and PC in the last 24 hours.

As a result of Battlefield 1‘s opening week sales, the game has unsurprisingly jumped right to the top of the UK charts, knocking last week’s No.1, FIFA 17, into second place.

When Ian Cooper sat down to play Battlefield 1, he felt that the game was “a true classic that you must buy.” Read his full thoughts in his review here. 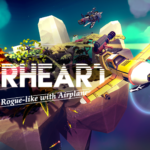 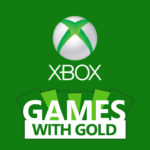