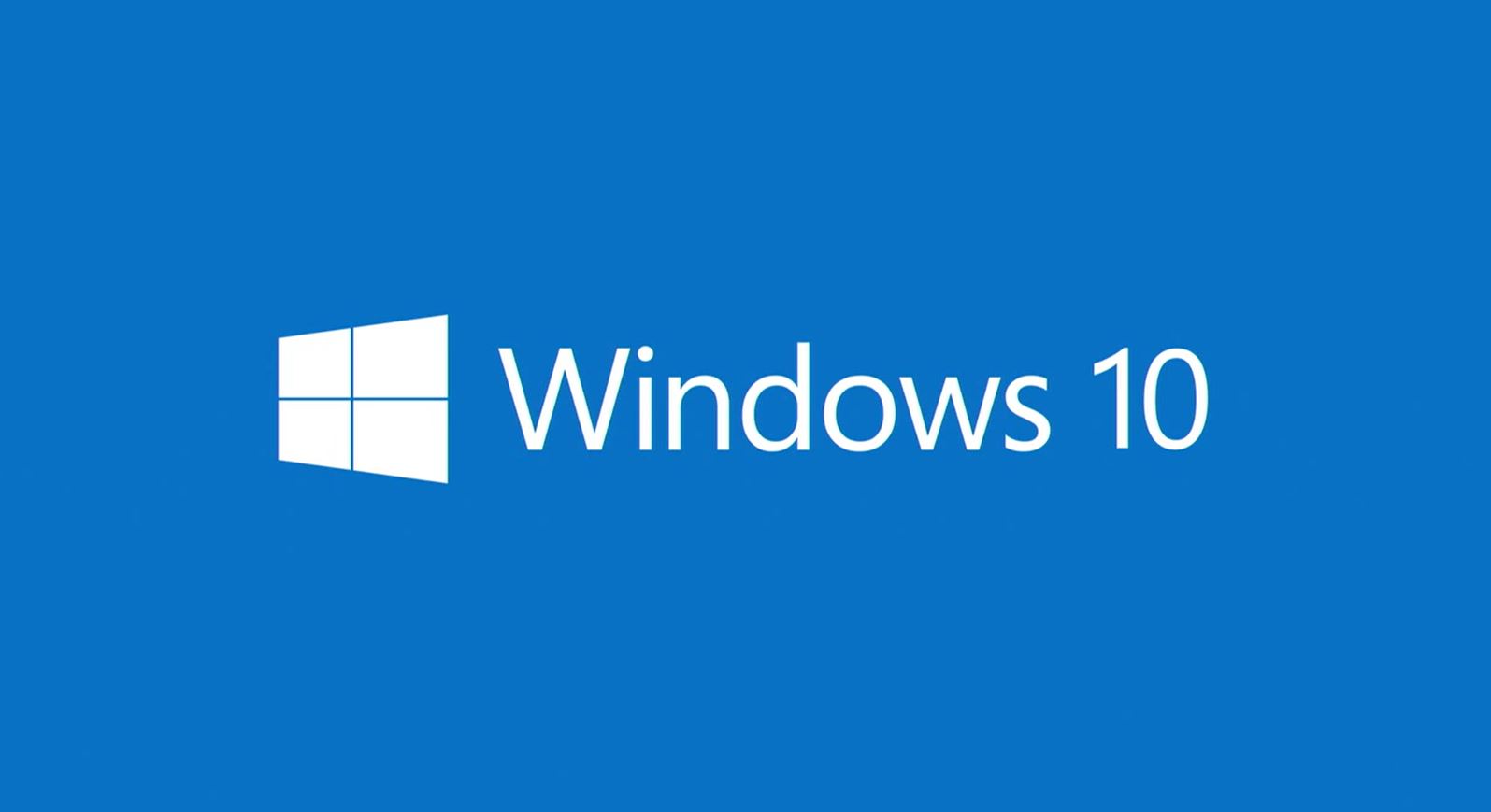 Windows 10 is now installed on 400 million devices worldwide including on PC, tablet, phone, Xbox One and HoloLens, Microsoft has revealed.

Microsoft’s 400 million figure however only includes active devices which it counts as any device that has been used within the last 28 days meaning that the actual number of devices with Windows 10 installed may be higher. The figure does include various different devices though such as Xbox One consoles which received the operating system as part of the New Xbox One Experience update last year.

The latest figures are impressive for Microsoft who have stated that customer satisfaction with Windows 10 is higher than with any previous version of windows, although those figures aren’t as high as they would have hoped when they launched the operating system.

Microsoft are scaling back their expectations of Windows 10 having previously aimed to have Windows 10 installed on over 1 billion devices by 2018. That now looks like a tough ask and will probably be achieved at a later date. 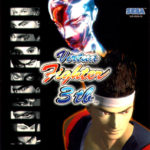 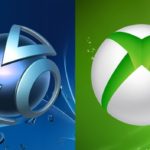