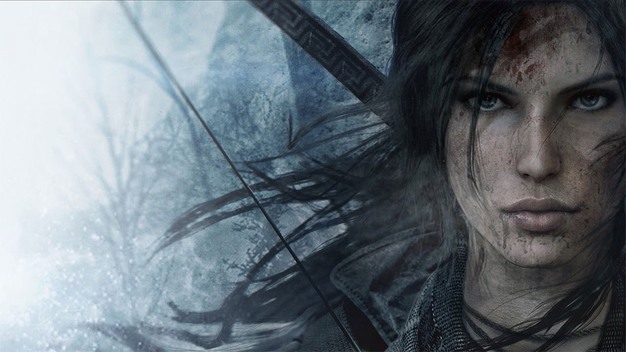 Square Enix, Crystal Dynamics, and Nixxes Software today announced that Rise of the Tomb Raider: 20 Year Celebration has completed development and will be released worldwide on October 11.

In Rise of the Tomb Raider, Lara becomes more than a survivor, and embarks on her first Tomb Raiding expedition in search of the secret of immortality. She’ll explore a vast and hostile world, engage in guerilla combat, and discover deadly tombs.

Rise of the Tomb Raider: 20 Year Celebration is the most comprehensive version of the award-winning experience, and includes Rise of the Tomb Raider, the new story chapter “Blood Ties”, “Lara’s Nightmare” zombie combat mode, PlayStation VR support for “Blood Ties”, co-op Endurance gameplay, an “Extreme Survivor” difficulty, 5 classic Lara skins, and an outfit and weapon inspired by TR III. It also includes all of the previously released downloadable content such as “Baba Yaga: The Temple of the Witch”, “Cold Darkness Awakened”, 12 outfits, 7 weapons, multiple Expedition Card packs, and more.

The game launches on PS4 October 11th, and the new content will be included as part of the Season Pass on Xbox One and PC. 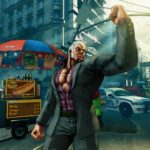 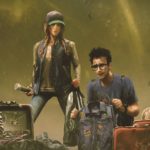