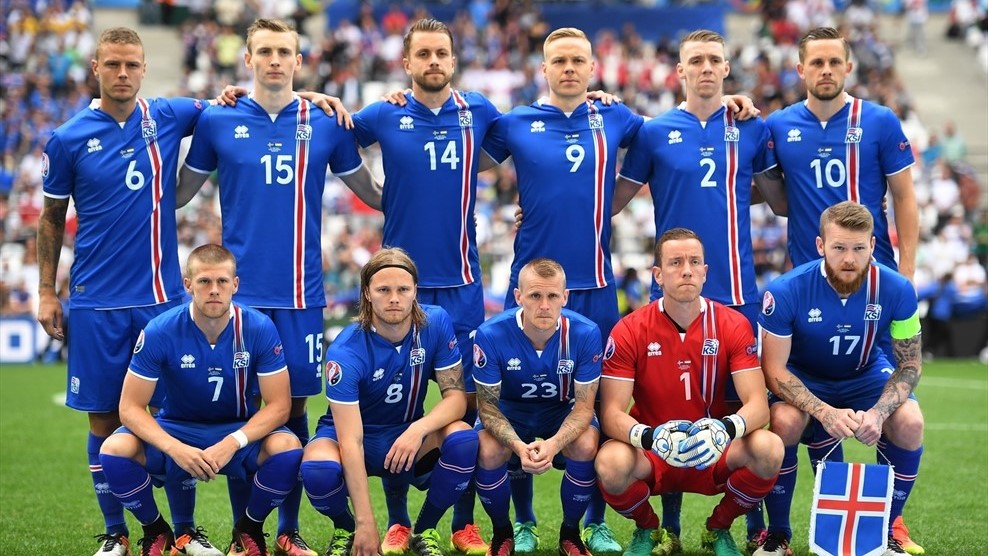 Iceland will not be featuring in FIFA 17

when the game launches next week due to a disagreement over licensing fees between EA and Iceland’s football association, KSI.

During Euro 2016, Iceland surprised many fans with their performances which saw them advance from the group stages and make it to the quarter finals of the tournament, knocking out England along the way. Iceland, who are ranked 27th in the world rankings, have never featured in a FIFA game before but hoped their performances over the summer would have been enough to secure them a place in FIFA 17.

Unfortunately, they will miss out as Iceland’s Football Association weren’t willing to accept EA’s financial offer for their rights. According to the KSI, EA made an offer of $15,000 to secure the use of trademarks and image rights in FIFA 17, however, the KSI felt that EA undervalued their licensing rights and did not make a fair offer, therefore, they were not willing to accept the offer.

Iceland made a counter offer to EA, however, in an attempt to get the country represented in FIFA 17 for a fair price, but EA rejected their offer.

“They are the ones buying these rights and they almost want it for free,” said KSI president Geir Thorsteinsson. The performance at the Euros show that we are quite a good team and many would like to play with our team. It’s sad for the players – but the criticism should be towards EA Sports.”

“I really feel if we are giving away rights, or offering rights, it has to be proper negotiations and fair fees,” Thorsteinsson added. “I didn’t feel that this was done in a fair and open manner.”

FIFA 17 releases on September 27th and will include 47 international men’s teams. 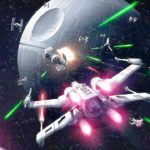 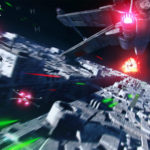 Star Wars: Battlefront Death Star DLC – This Is the DLC You Are Looking For