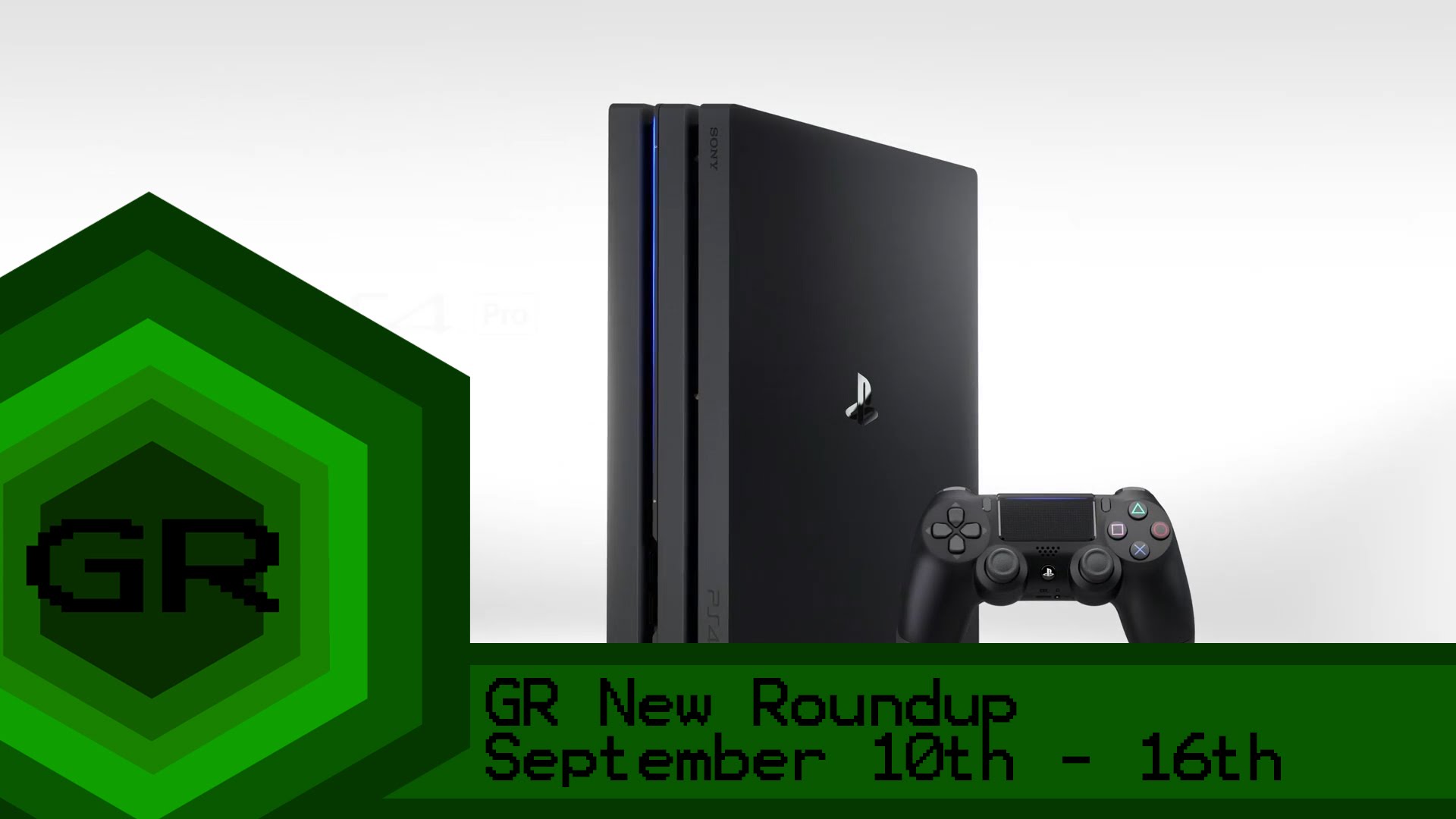 It’s been a busy week in gaming, so there’s a chance that you may have missed some of this week’s gaming news, and if you didn’t, you might just want to be reminded of what went down. Either way, Will has made another GR Weekly News Roundup to keep you in the know and ticking over the weekend.

Some of this week’s biggest stories include Sony’s President Andrew House claiming that the PS4 Pro is intended to compete against the PC market rather than against the Xbox One, as well as a new Dishonored 2 trailer and the announcement of the Ezio Collection heading to the current-gen consoles. 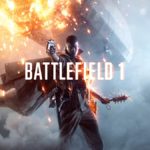 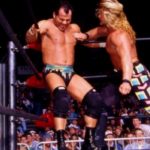