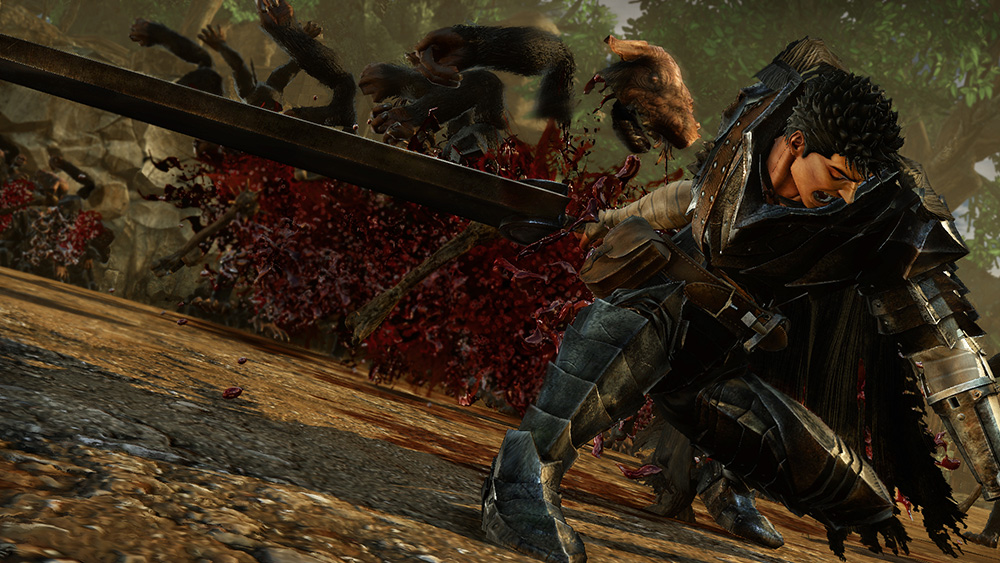 KOEI TECMO has revealled new information regarding the European release of developer Omega Force’s most brutal Warriors title to date alongside a batch of new assets featuring characters from the series’ universe.

Based on the iconic manga and anime series Berserk, by Kentarou Miura, the game will be released in Europe as ‘Berserk and the Band of the Hawk’ on the 24th February 2016, for the PlayStation 4 as well as digitally on the PlayStation Vita handheld system and on PC via Steam.

A brand new trailer alongside a selection of new screenshots and artwork released today introduce Guts’ companions Casca, Judeau, Serpico and Schierke – all of whom will be playable characters within Berserk and the Band of the Hawk.

Berserk and the Band of the Hawk follows the compelling tale of the famed mercenary group The Band of the Hawk, focusing on its diverse cast of characters and their struggles as they fight to achieve their dream of owning a kingdom. Berserk fans and newcomers alike will experience the series’ popular Golden Age story arc, which depicts the meeting between the leader of The Band of the Hawk, Griffith, and the legendary Black Swordsman, Guts, through to the gripping Falcon of the Millennium Empire arc, in which players will experience the group’s most brutal and devastating battles against humans and demons alike. 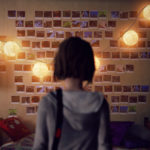 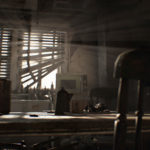