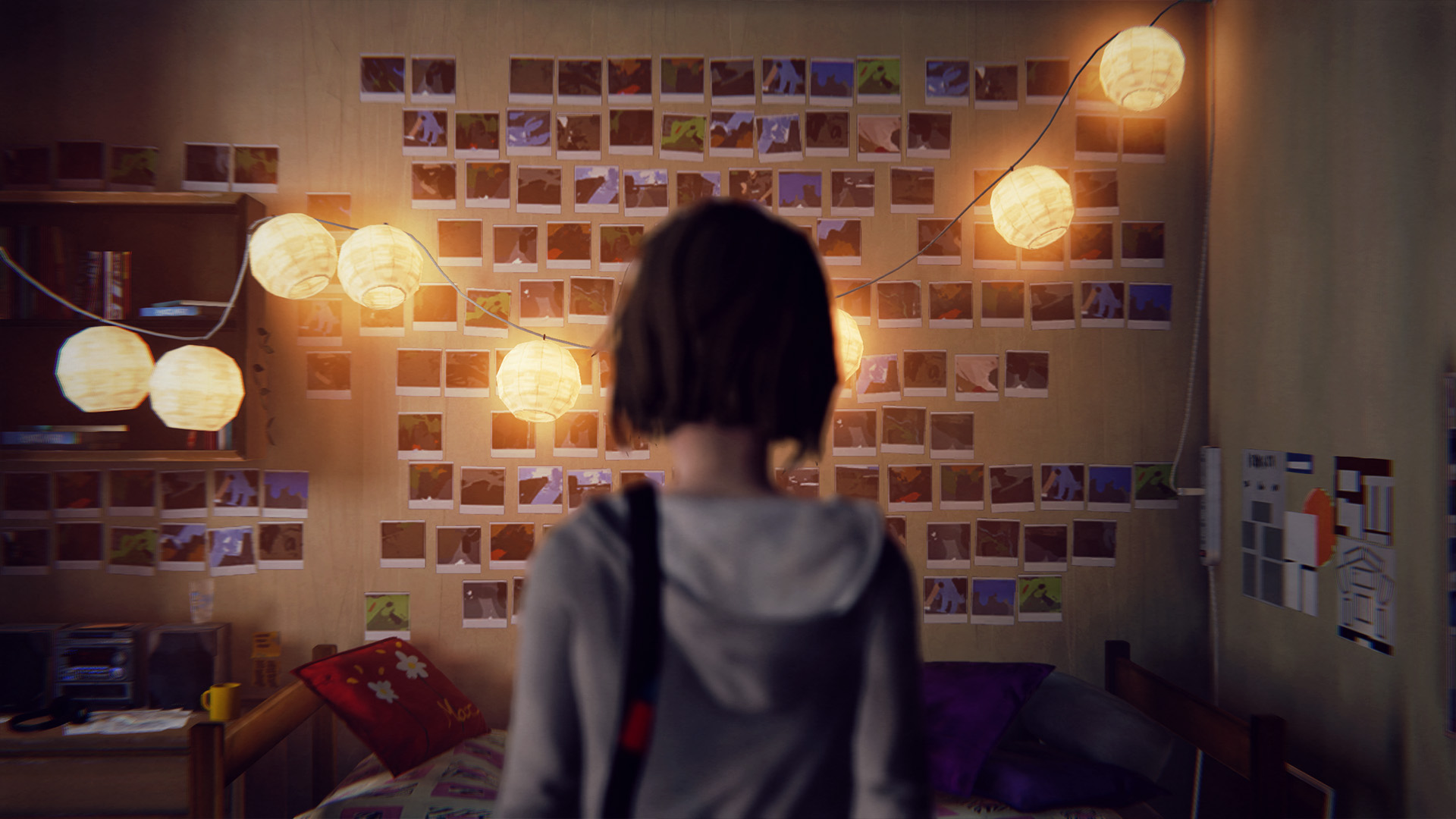 Well, this is a special day as this is the 20th Hacked Off. So, what better way to celebrate than having a change of pace for one week? Instead of Hacked Off, see it more as a Potentially Hacked Off, a concerned citizen’s tale. Not as catchy I suppose, but alas, it’s the best I’ve got. So, this week’s feature is about the annoyance caused from episodic games. As I just explained, there is nothing these games have done to annoy me, but I can see how they would and how some people may find them awful.

I recently finished Life Is Strange, which was a delight and really fun realistic (well, somewhat) adventure. If you haven’t played it, I urge that you do as it is well worth playing. Oh, and don’t just watch the game online as that’s not the same. Anyway, back to my actual point. I could not have imagined getting to the end of the chapter and rejoicing in the fact the next was not out for another two months. It is the same for any of the graphic adventure games, I wouldn’t be able to sit and wait for the next episode to come out.

The obvious reason for me not wanting to wait is cliff-hangers. It’s bad enough waiting a week for TV series, let alone two months. It just eats away at you. Sure, I don’t know the true pain of this as I have waited until all of the episodes are out until I start them. I’m all for having a break in between the episodes. I never went straight into the next one, I would leave it a few days so that I could digest what had happened, but a couple of months is too long.

Then there is also the point that if I’m getting into a game, I don’t want to just stop after one session. Most episodes last around 4-6 hours. So, that’s not a lot of game time to fulfill your gaming fix. It also hinders people’s memories. Sure, there are recaps, but after that length of time you forget bits, and it could hinder the story, whether it’s forgetting part of the plot or just not getting involved with the characters as much as you only see them for a few hours every other month.

Then there are other games that have just decided that their games should be episodic. Like the Resident Evil: Revelations games. The first one has 12 episodes, and they were not released individually but just in one game. This is an interesting decision, but I assume they wanted them to break up the story to be as if they are missions. I don’t get the need for this as it would work without, and it just meant you got a recap every new episode when it wasn’t needed. It was changed for Revelations 2, so it’s like the developers learned from their errors. It’s a little weird, really.

A problem I have actually experienced with episodic games is the time dedication. Instead of just picking up the game and playing for as long as I want, I need to ensure I have time. This becomes harder and harder as you get older with other things eating up your time. This means it is hard to dedicate 4-6 hours in one go. Sure, you can stop midway through, but you lose a lot of the fluidity. There’s never a good place to just stop other than the end. Imagine watching 15 minutes of a Game of Thrones episode across three days. It would feel wrong and jarring. The same applies here.

One of the biggest shocks recently was Final Fantasy VII Remake being episodic. They have said this is down to the game being colossal, and each episode would be the length of a full game. However, the length of a full game could easily be eight hours like a Call of Duty campaign, nowhere near a Final Fantasy playtime. If each will be a huge game but not with a full game price, then it could work out well. There would be more content than other episodic games and no need to complete it in one sitting. Though it is hard to praise as it will still be annoying, mainly as the episodes won’t be a couple months apart but years. I suppose people having been wanting this for years, so it’s better to make the joy last than have it all over in an instant.

As I have said, the episodic games have not annoyed me, per se. Well, not yet anyway. I can just see how they would. Don’t worry, next week will be the usual sarcastic ramblings you’re all used to. 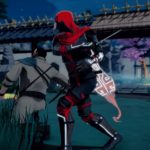 Aragami Releases This October Plus Trailer 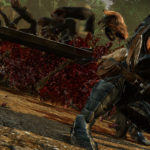 Popular Anime Berserk Game Announced, Called Berserk and the Band of the Hawk