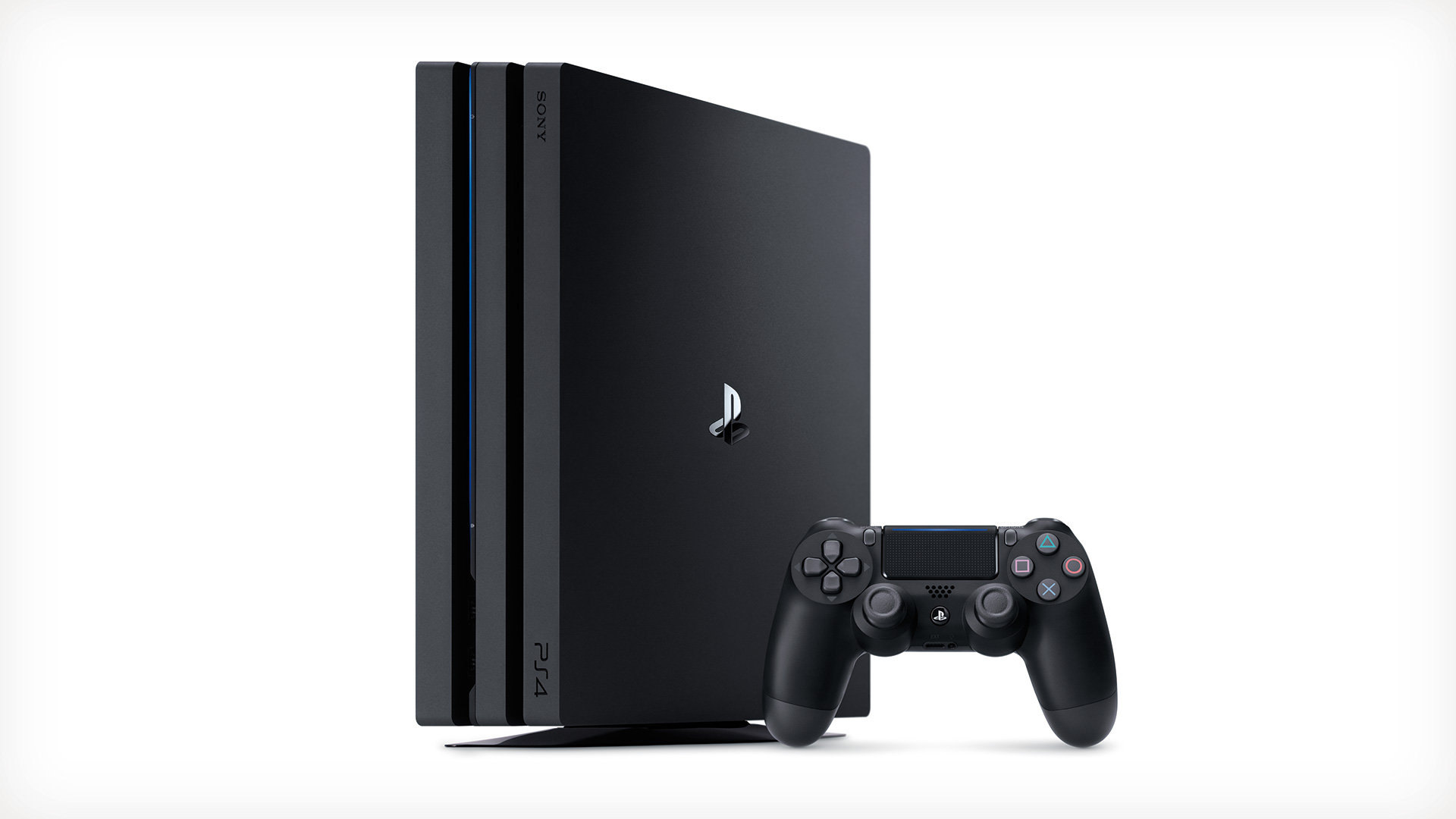 The biggest question from Sony’s reveal of the PlayStation 4 Pro was whether or not there is going to be an easy way to transfer data from a players old PS4 to this one. And the answer may shock you.

PS4 Pro owners will have an easy way to transfer and copy their saved data, games, captured videos and screenshots, system settings, and other content from a standard PS4 to PS4 Pro using a standard Ethernet cable.

Sony said users will be able to copy “games, saved data, captured videos and screenshots, system settings, and other content” using this process. It will work between any two PS4 consoles, regardless of the model — original, “slim” or Pro.

However that isn’t all, the only requirements for the transfer are that both PS4s have the 4.0 firmware or higher installed and that the same user account is signed in to both systems, which looks like is going to be one of new features with the system update since currently users can only log into one system at a time with their account. 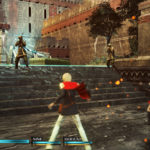 Hacked Off: Battles in Video Games That You Can’t Win 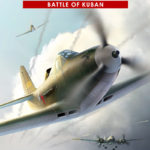