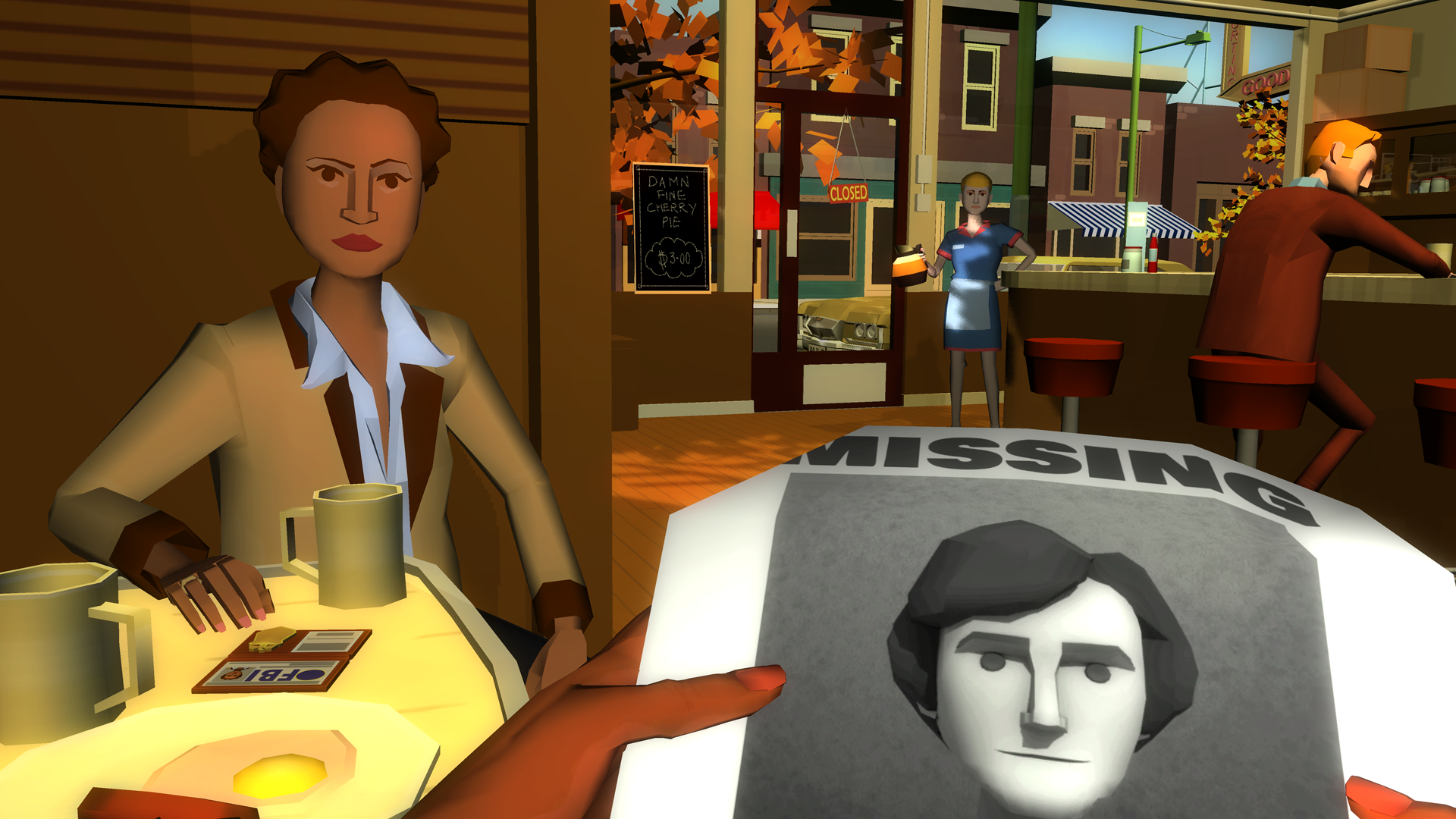 After sparking online chatter with VIRGINIA’s cryptic and haunting playable demo, here is a new trailer that highlights the game’s cinematic presentation.  Captured from real-time gameplay, the trailer offers a new look at VIRGINIA in motion, featuring some of the beautiful looking locations and characters that players will encounter as they delve deeper into the mysteries contained within.

Directed by seasoned game creators Jonathan Burroughs and Terry Kenny, VIRGINIA takes a supposed striking, unconventional approach to video game storytelling by bringing cinematic editing – the fundamental language of film and TV – into the context of a real-time game experience. Jump cuts, match cuts, dissolves and montages, commonplace in motion pictures, are rarely used in games outside of cutscenes. VIRGINIA treads a different path, expanding the conventions of first-person adventure games by seamlessly weaving the fabric of cinema directly into its gameplay.

VIRGINIA’s cinematic inspirations extend to its genre-bending story. VIRGINIA’s drama evokes the ambiguous storytelling of David Lynch, the unforgettable characters of Silence of the Lambs, and the striking art direction of Dario Argento. VIRGINIA rides a wave of renewed interest in science fiction and horror shows of the 1990s, sitting amongst recently-returned classics such as Twin Peaks and The X-Files and enthusiastically-received new arrivals such as the critically acclaimed Stranger Things. 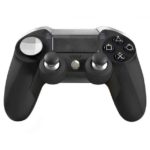 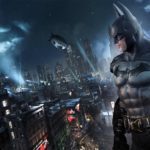 Batman: Return to Arkham Gets a New Release Date