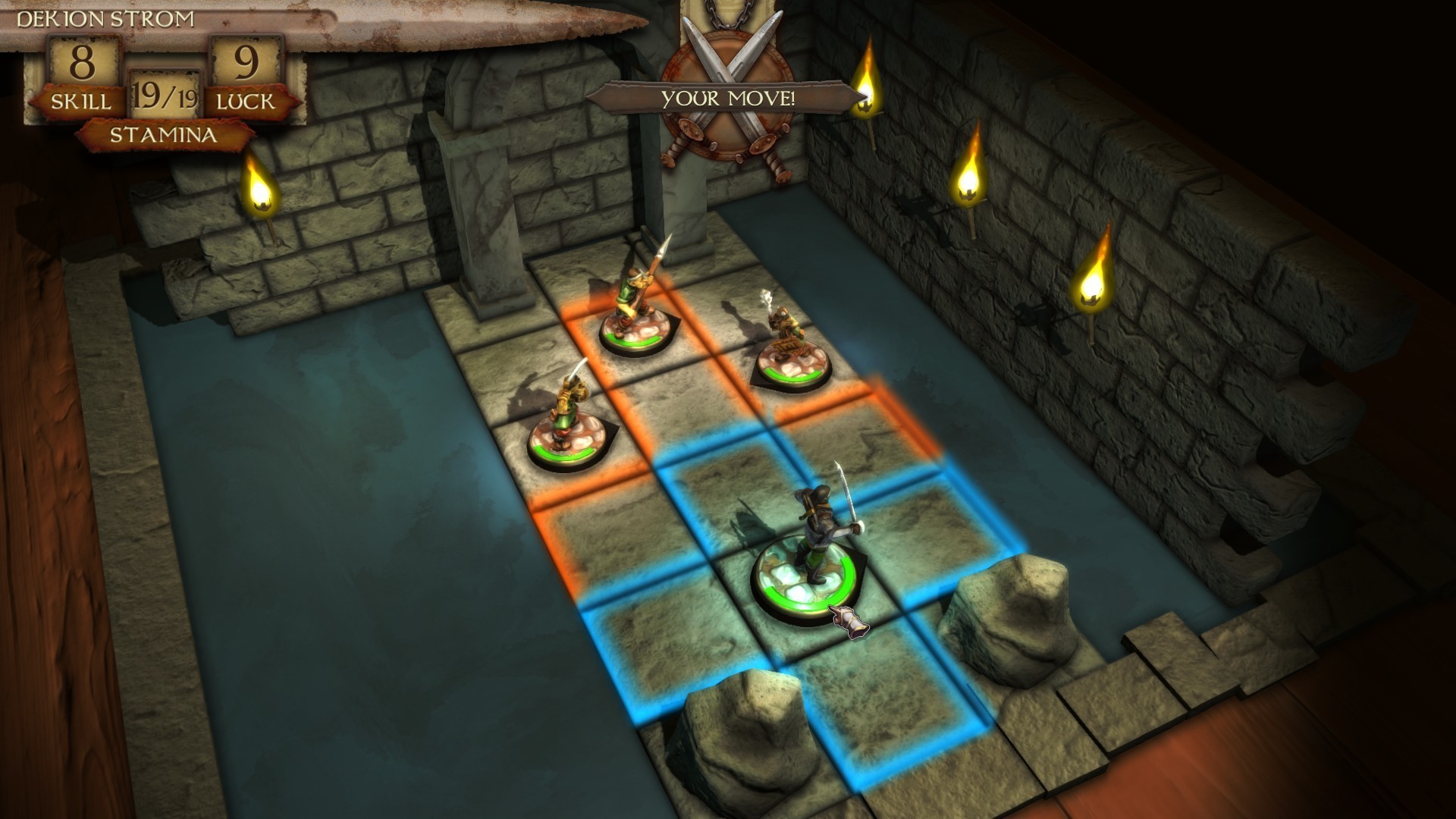 Tin Man Games has today released the new digital adaptation of The Warlock of Firetop Mountain on PC and Mac. The original Fighting Fantasy gamebook, written by Ian Livingstone and Steve Jackson, was first published almost 34 years to the day.

“Congratulations to the Tin Man team for this brilliant re-imagineering of the original Fighting Fantasy book. It is an innovative hybrid which breathes new life into the text adventure format with brand new digital features.”

The Warlock of Firetop Mountain is now closer towards its table-top role-playing game roots, with an interactive 3D map, an updated simultaneous turn-based combat system, and the ability to explore Firetop Mountain with multiple characters. Each of these characters, represented by a digital figurine, have their own motivations for entering Zagor’s domain and each one changes the story depending on the narrative choices of the player.

“This version of The Warlock of Firetop Mountain is the most ambitious yet, with new rooms, tricks and traps. It is sure to intrigue both existing FF fans and those new to the genre. This is the Warlock you have never seen before.”

The Warlock of Firetop Mountain is now available to download for PC and Mac from Steam and Humble Store. A Linux version will follow in three weeks. Tin Man Games are also developing a mobile and tablet version that will debut in early of 2017. 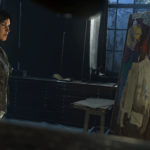 Check Out the Rise of the Tomb Raider: 20 Year Celebration Gamescom Demo 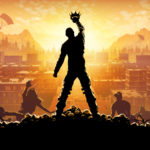 H1Z1 Delayed on PS4 and Xbox One