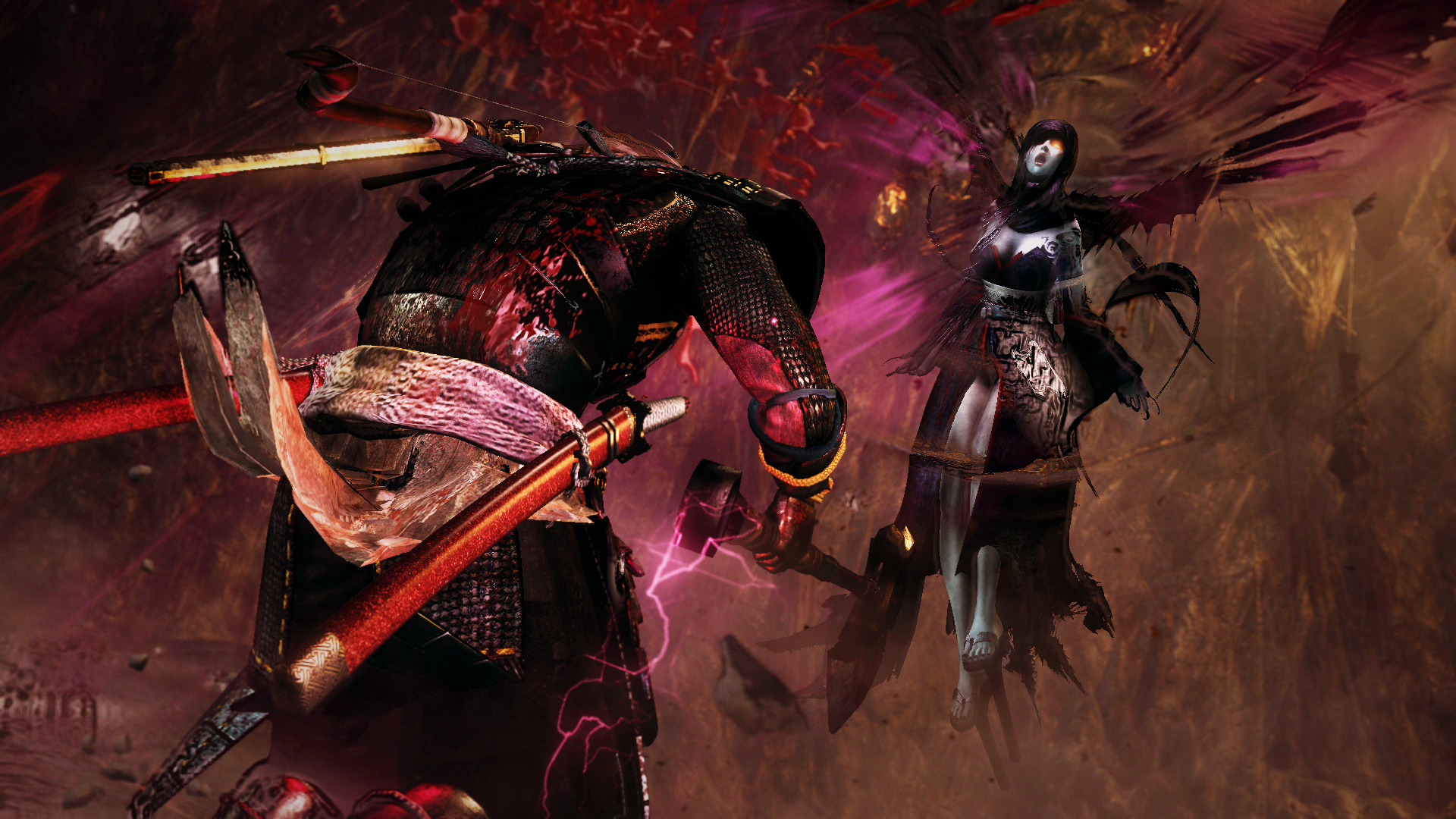 Koei Tecmo today shed light onto the dark and beautiful world of samurai action RPG Nioh from Gamescom 2016, revealing new information on the contents of the game’s second downloadable demo exclusively for the PlayStation 4.

The Beta Demo will be available via the PlayStation Store from August 23rd until September 6th, after which time the demo will be disabled. Players will have a second—and final—chance to obtain the special, to-be-revealed Mark of the Conqueror DLC, as well as a chance at the all-new Mark of the Strong DLC.

Following the success of the Alpha Demo back in April, the Nioh Beta Demo will incorporate a number of gameplay changes, which will be immediately noticeable upon their return to the village of Usuki. This first stage of the demo will offer new challenges and the opportunity to once again fight for the mysterious Mark of the Conqueror DLC. Warriors who conquered Usuki and procured the DLC during the Alpha Demo won’t be left wanting, however, as they will receive a set of weapons and more starting money. These champions will also have the opportunity to play through the new Nakatsu stage without having to clear Usuki again.

The new Nakatsu stage leads protagonist William along a treacherous mountain path to a deep cave, where he must prevail against human and supernatural enemies alike—including the seductive Hinoenma, a dangerous Yokai under the guise of a beautiful woman. Defeating the Nakatsu stage will award players with the Mark of the Strong DLC, which will be available when the game launches.

The experience gained from the trials of Usuki and Nakatsu should equip the most skilled players for an even more challenging undertaking: the Twilight mission. In this arduous mission, players can re-visit Usuki or Nakatsu, battle against stronger enemies and new fearsome creatures, and earn highly-valued items.

The Beta Demo will also feature a selection of new weapons, including the long-range hand cannon rifle and a fresh selection of katanas (including dual-wielded katanas), spears, axes, and hammers which will provide new options to suit any gameplay style. In addition, players will get a taste of Onmyo magic and Ninjutsu elements of combat, which add bonuses to William’s attacks and can invoke special techniques to provide various effects.

Lastly, to better prepare players for the trials that await, a Training Dojo has been added to the demo. This tutorial stage has been implemented to teach newcomers how to fight with a katana, the most basic yet refined of weapon choices, and how to navigate through the game. The Training Dojo will be available from the beginning of the demo.

To better whet fans’ appetites in the week remaining until the demo launches on the PlayStation Store, Koei Tecmo has released a series of images taken directly from the Beta Demo alongside a selection of character art illustrating the beautiful and dangerous enemies William has to face, plus a brand new trailer brimming with fresh content and intense scenes! These screenshots can be seen in a neatly packaged slideshow below. 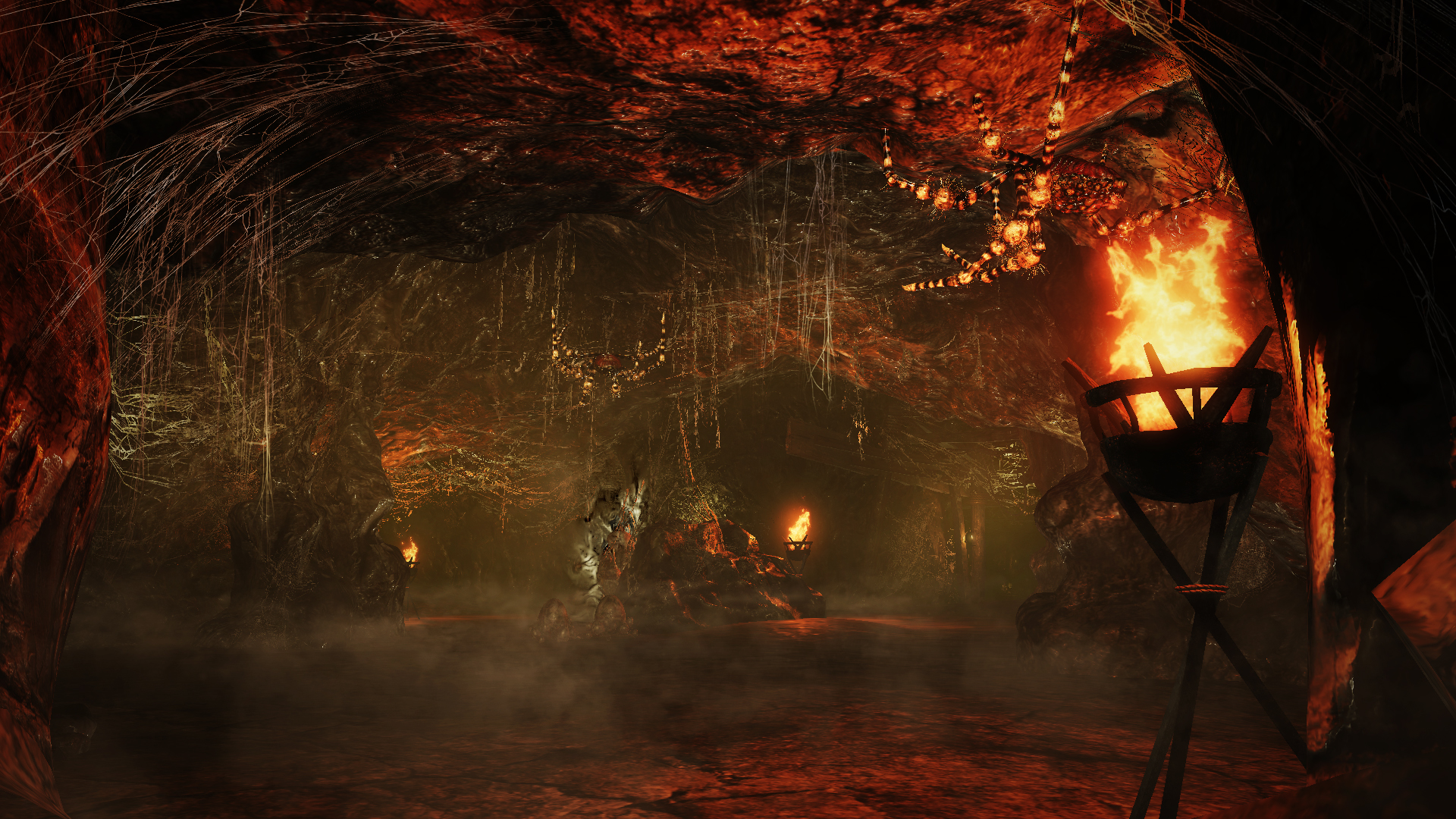 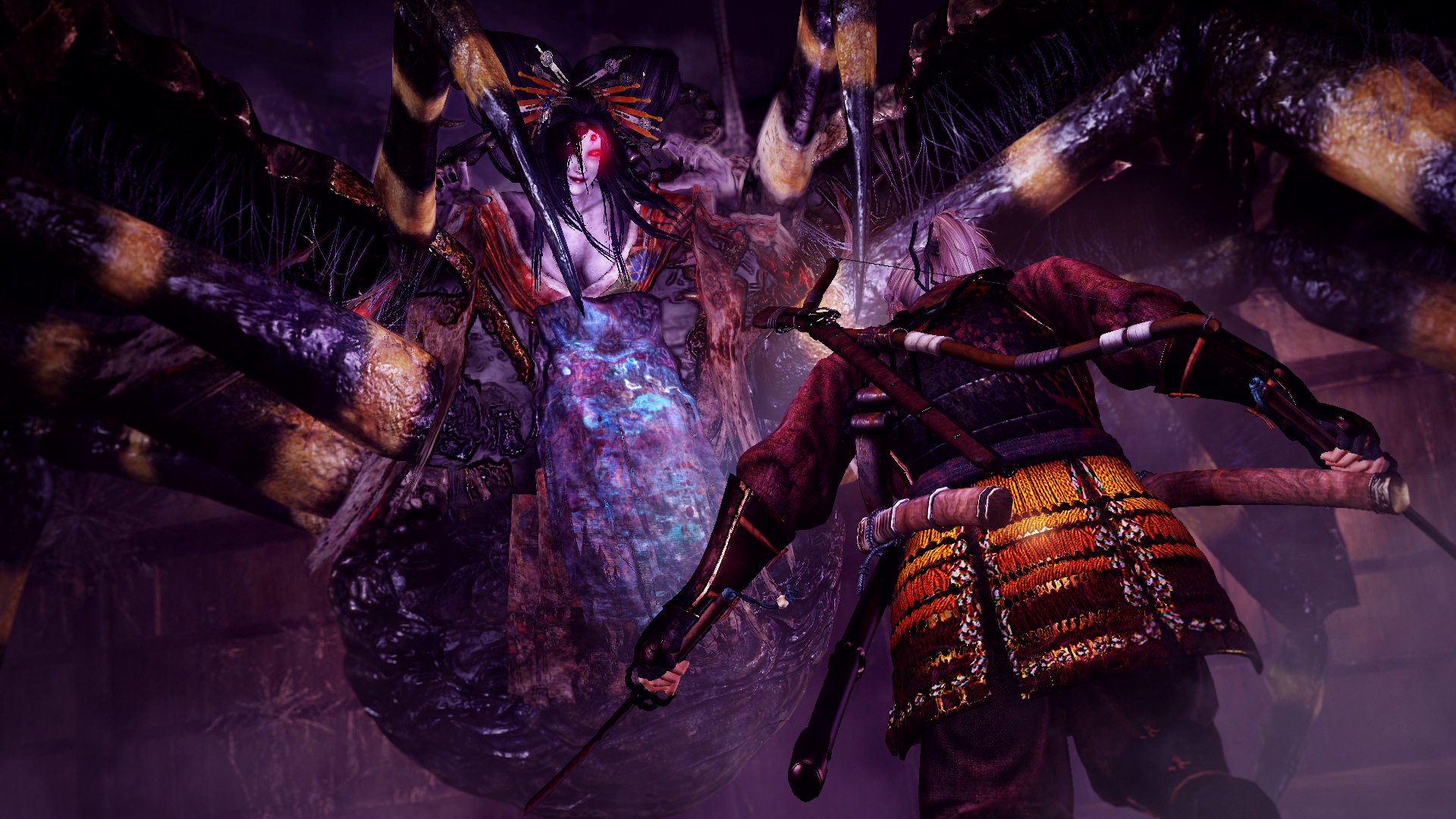 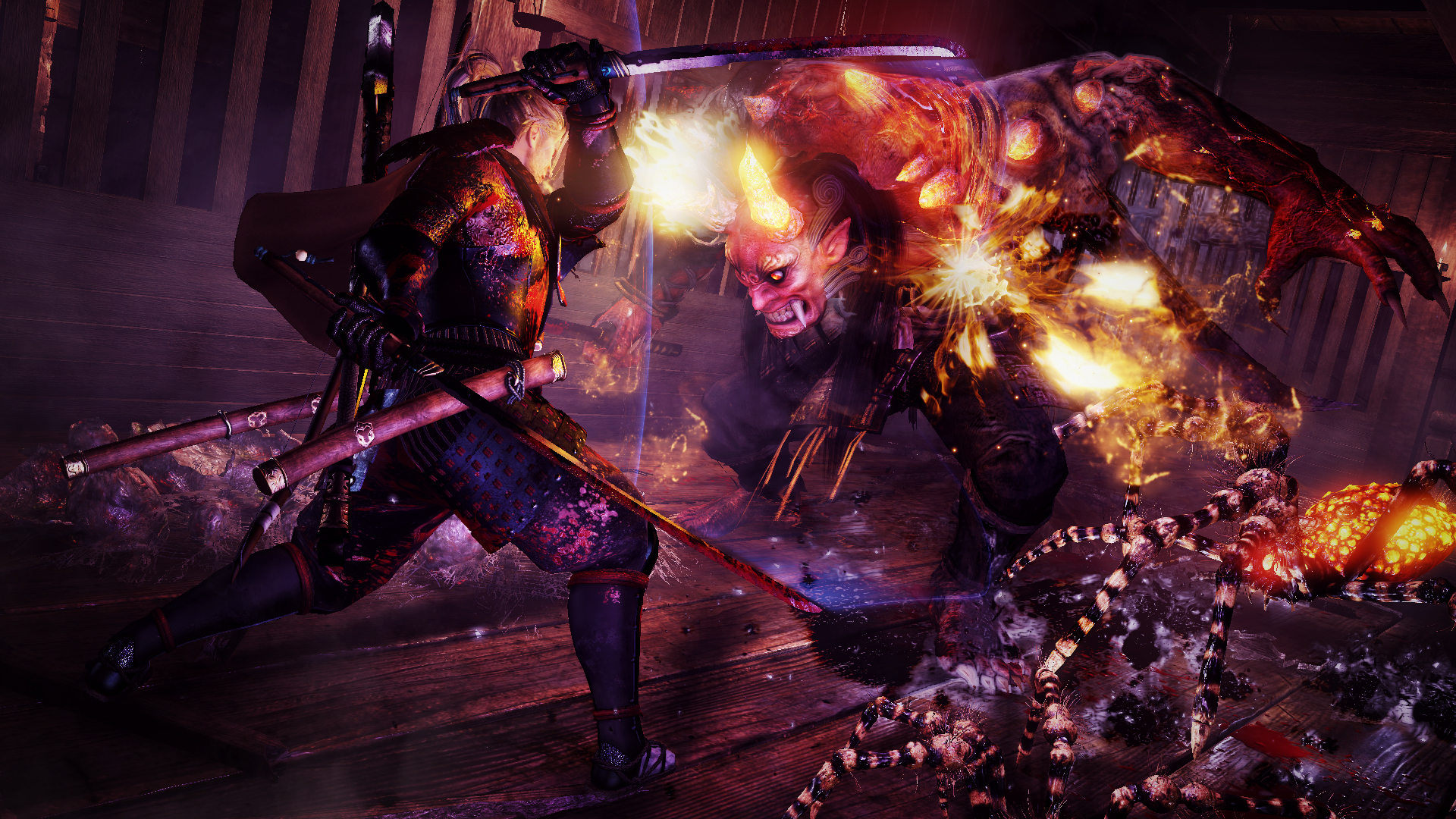 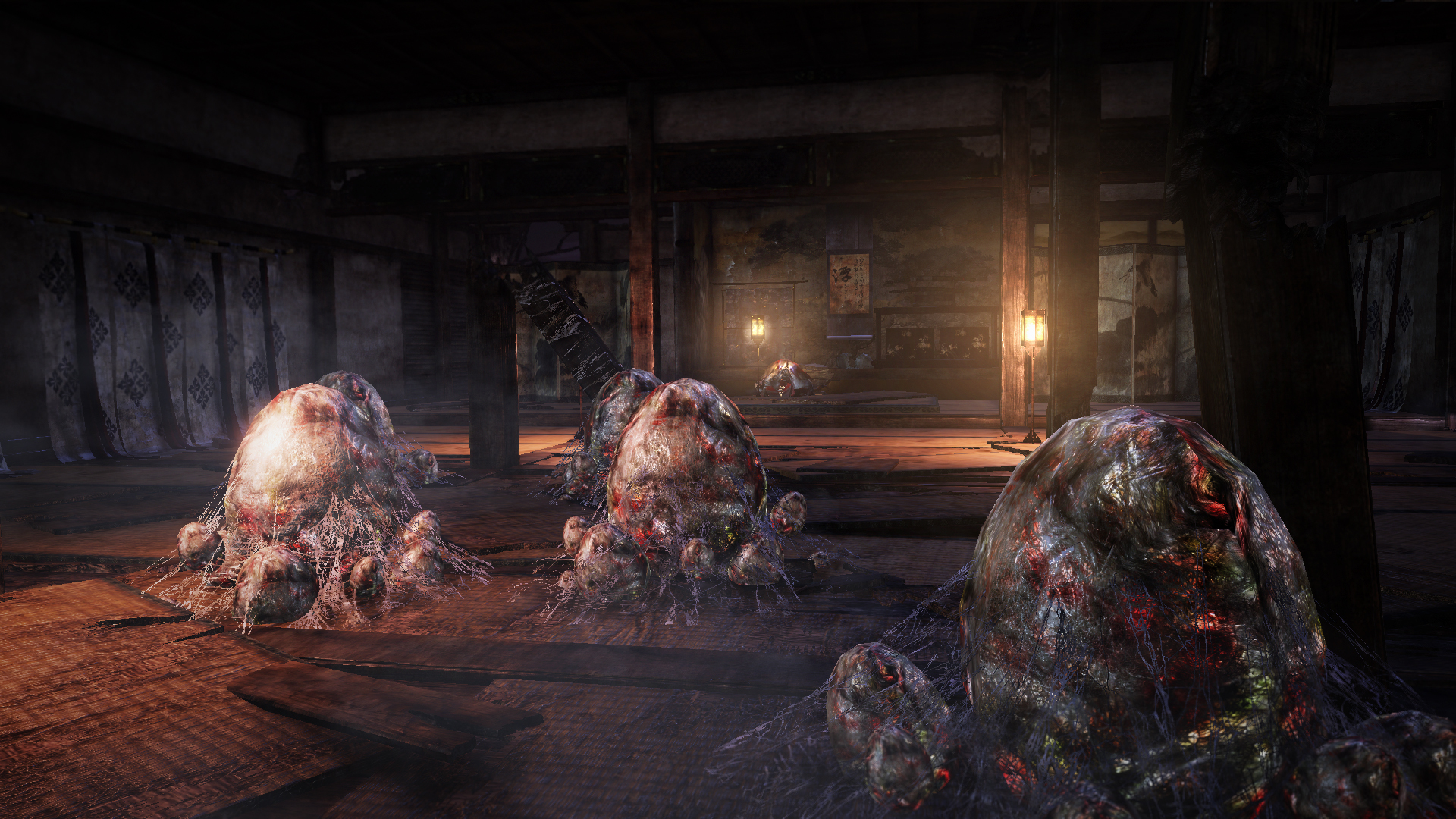 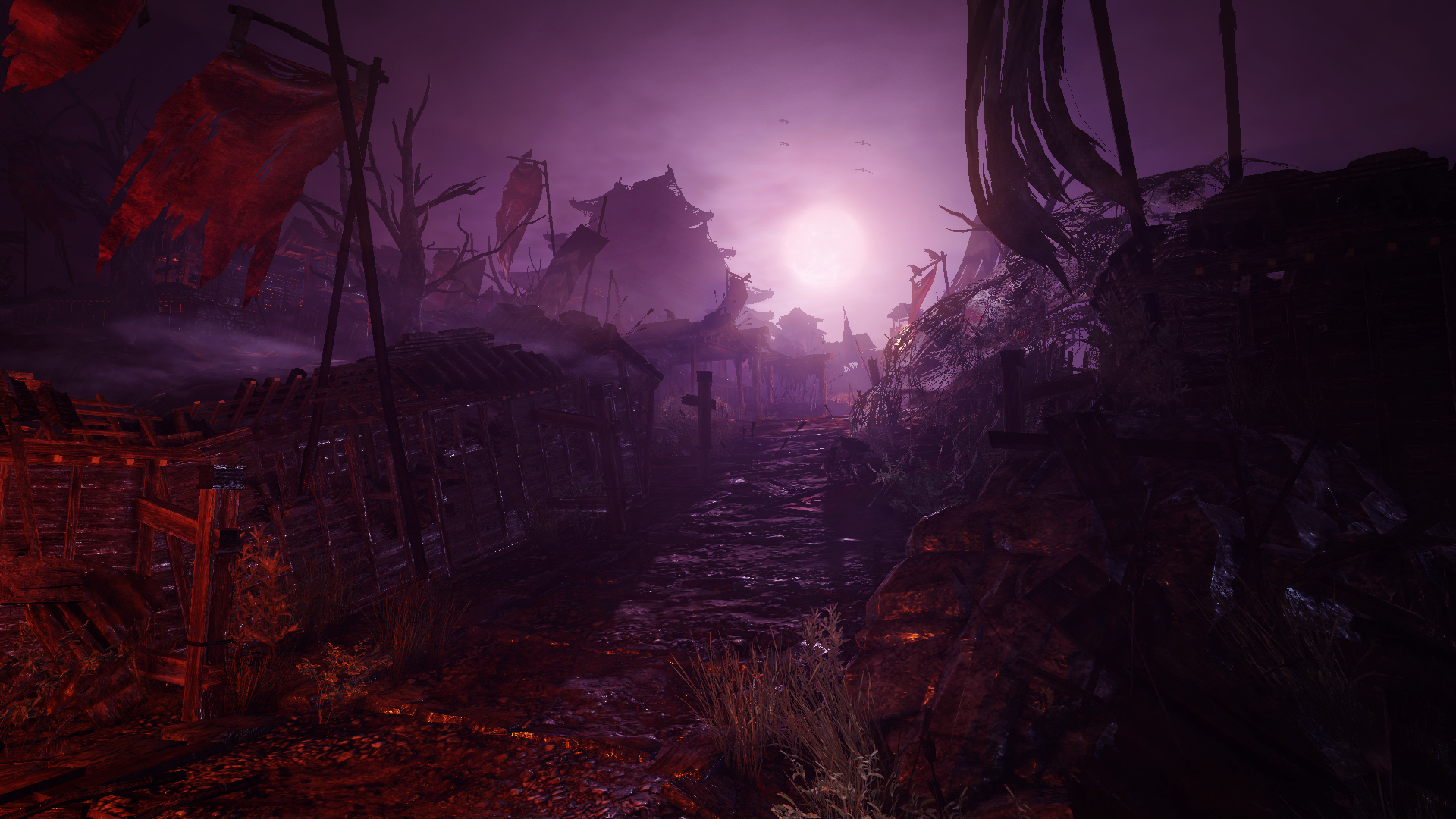 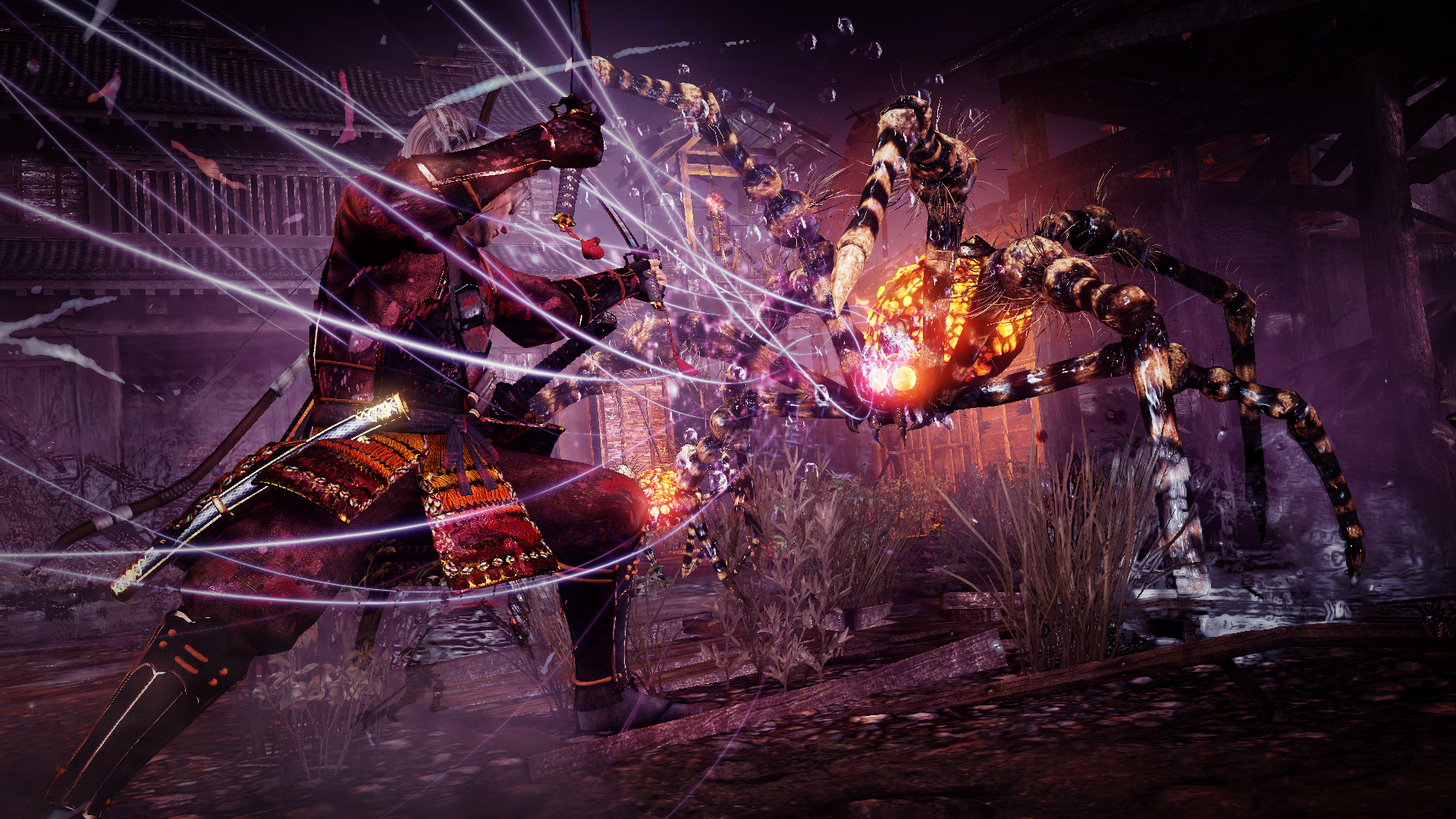 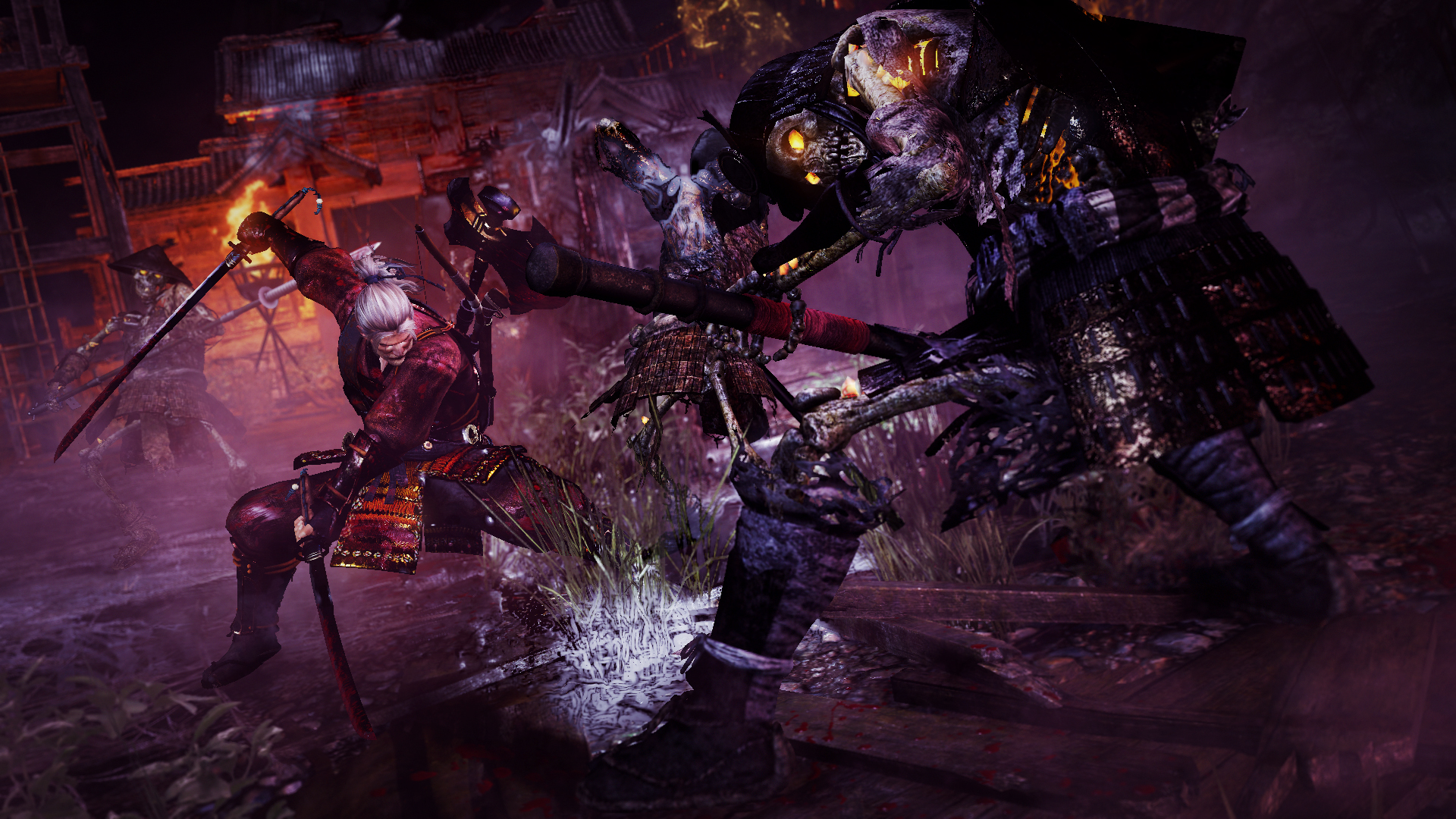 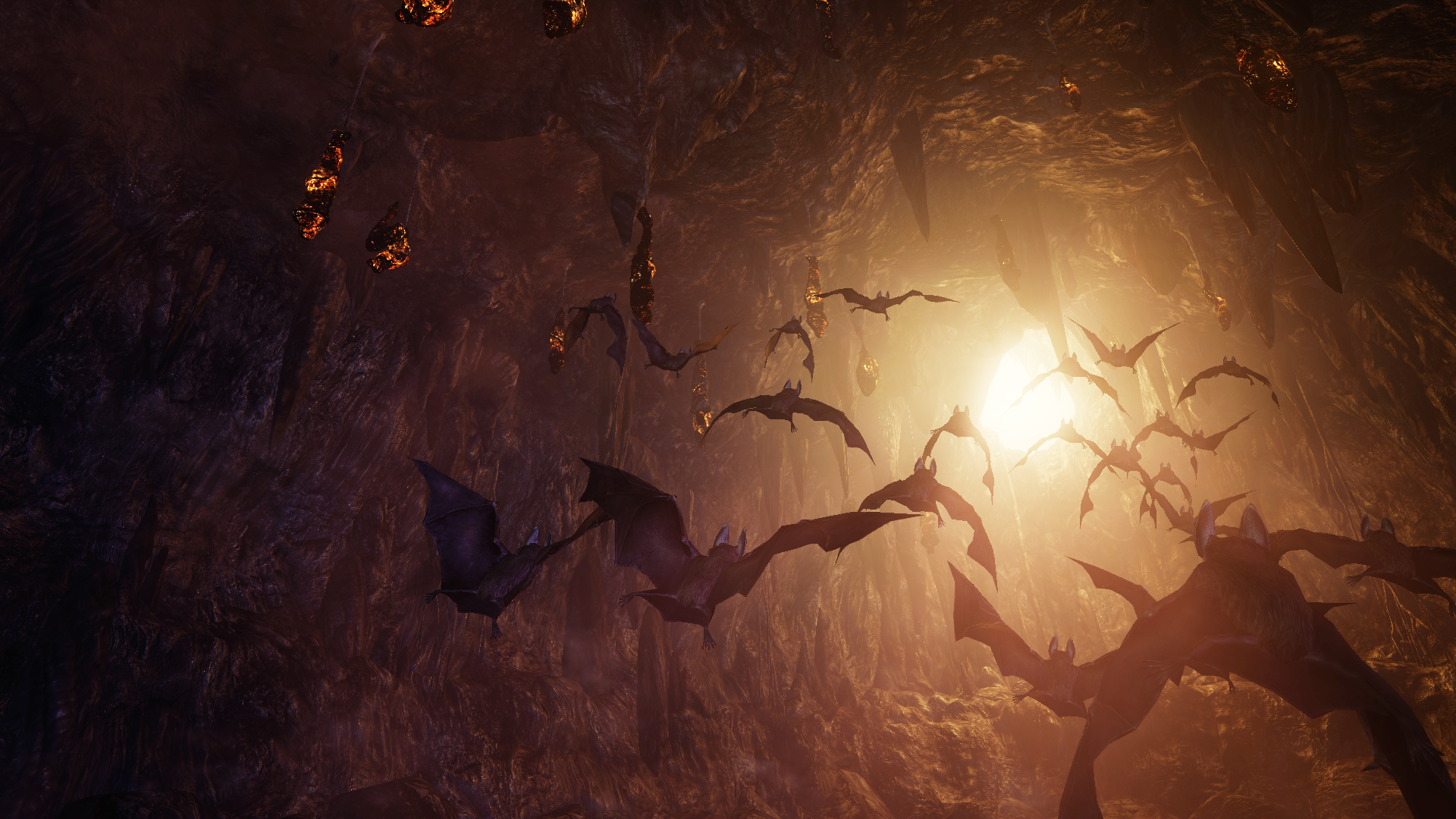 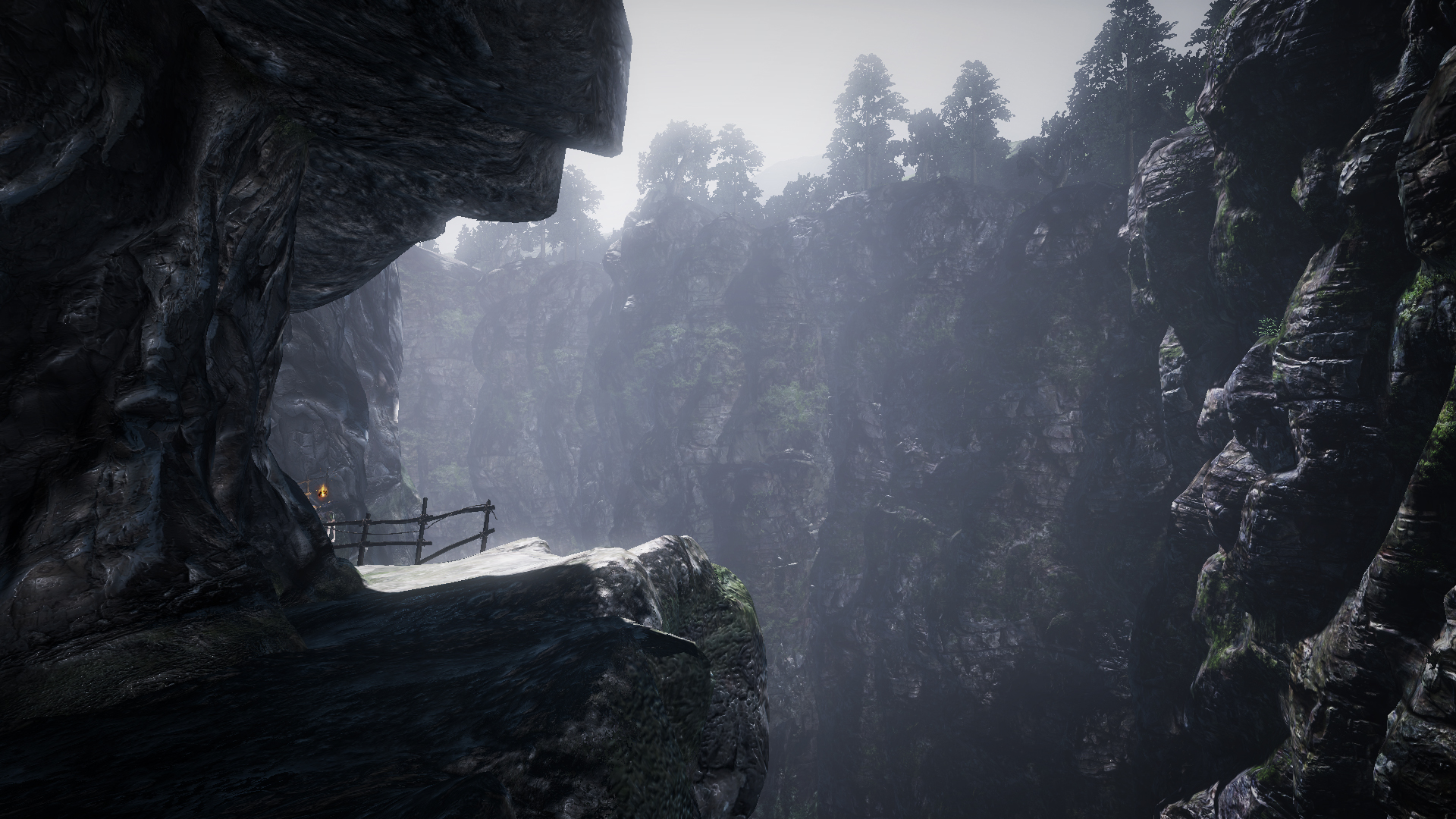 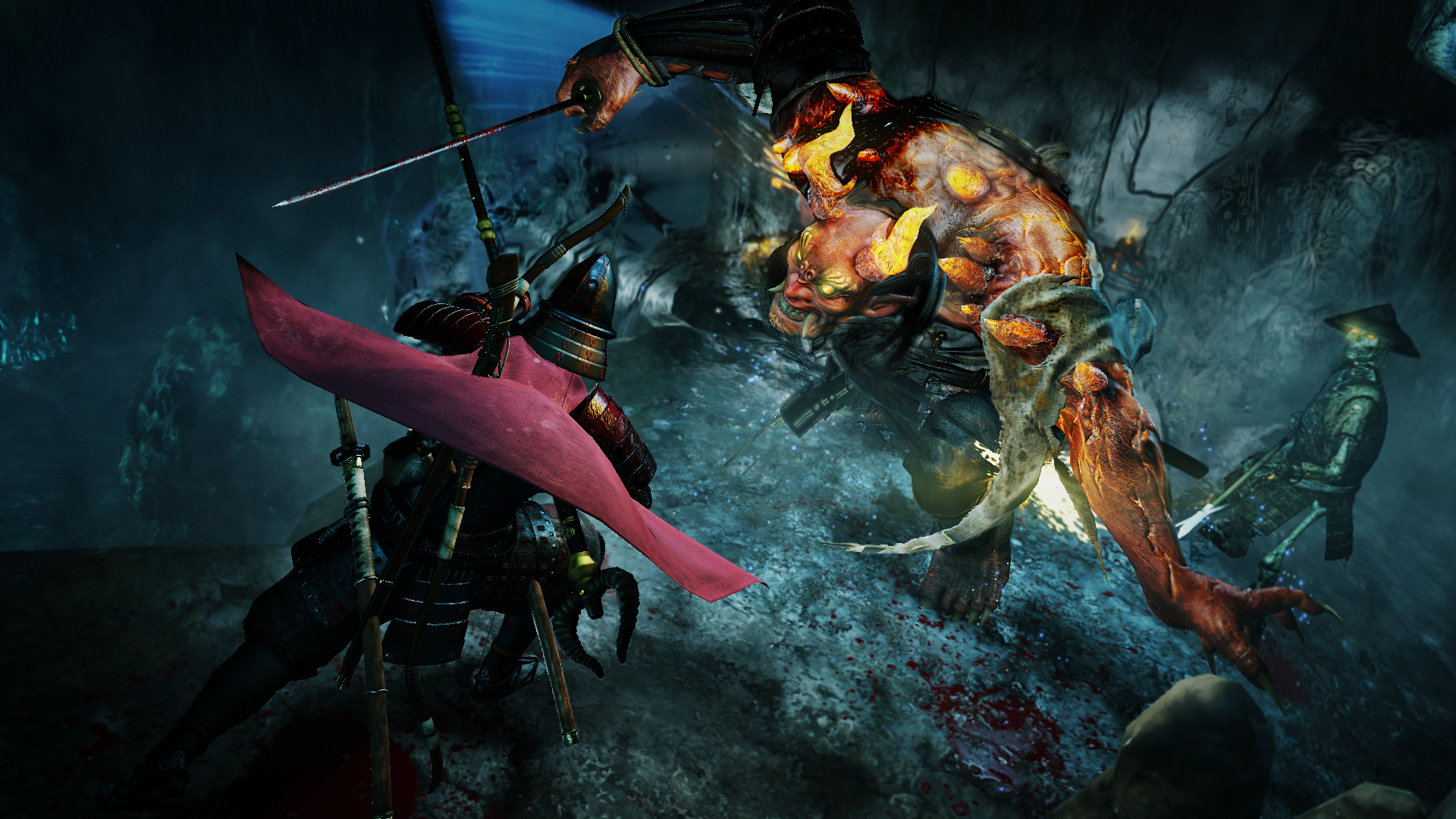 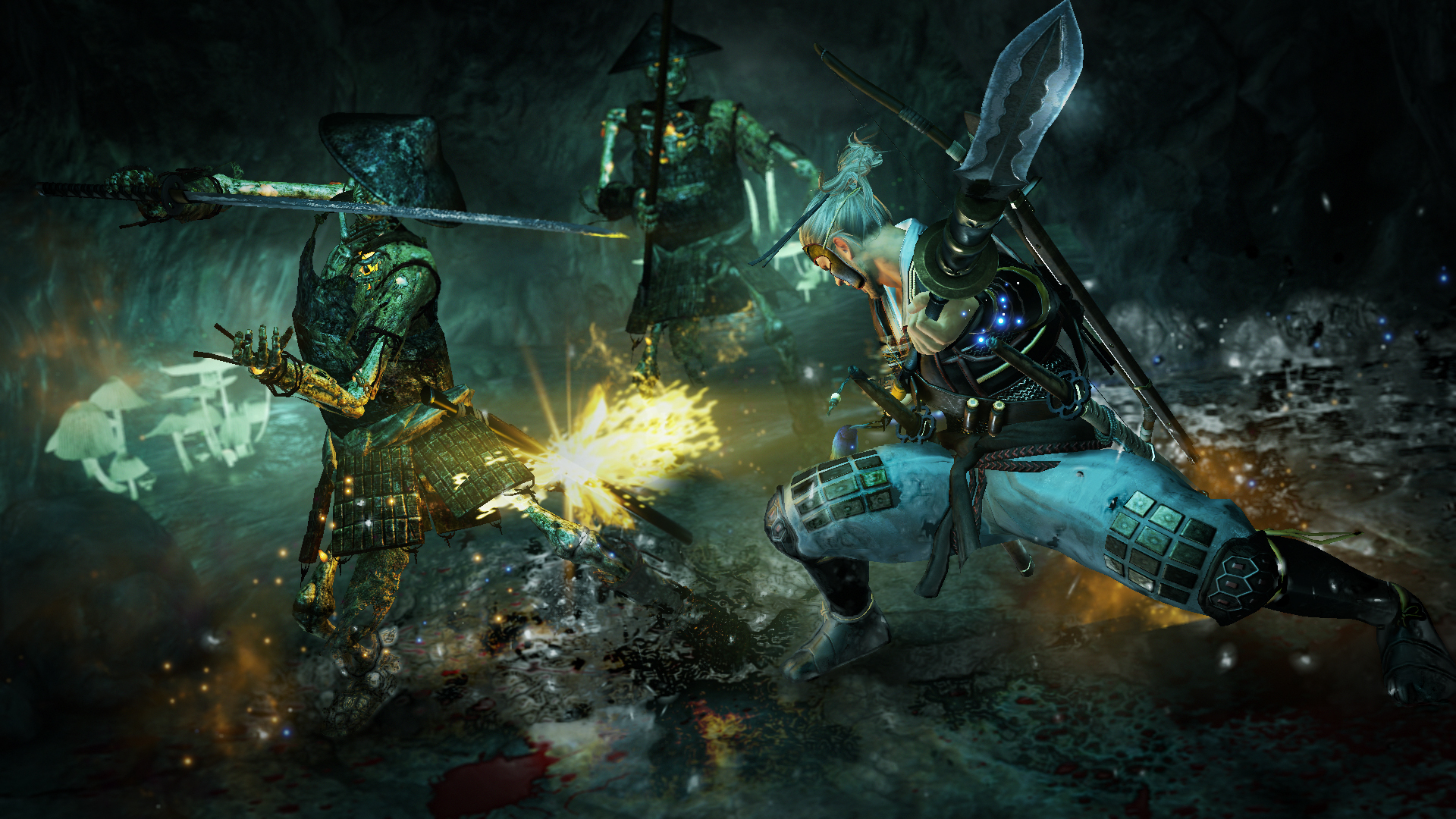 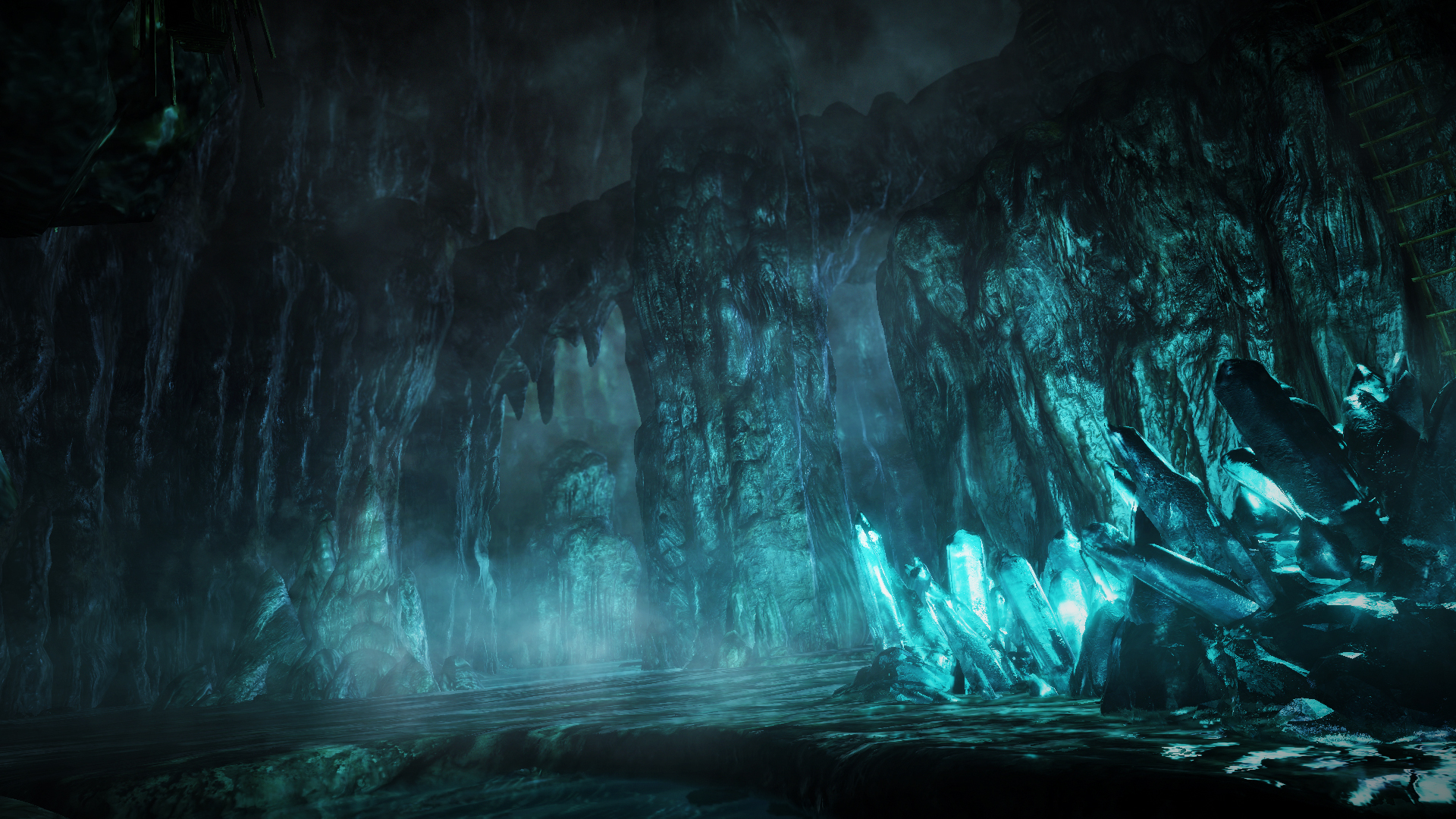 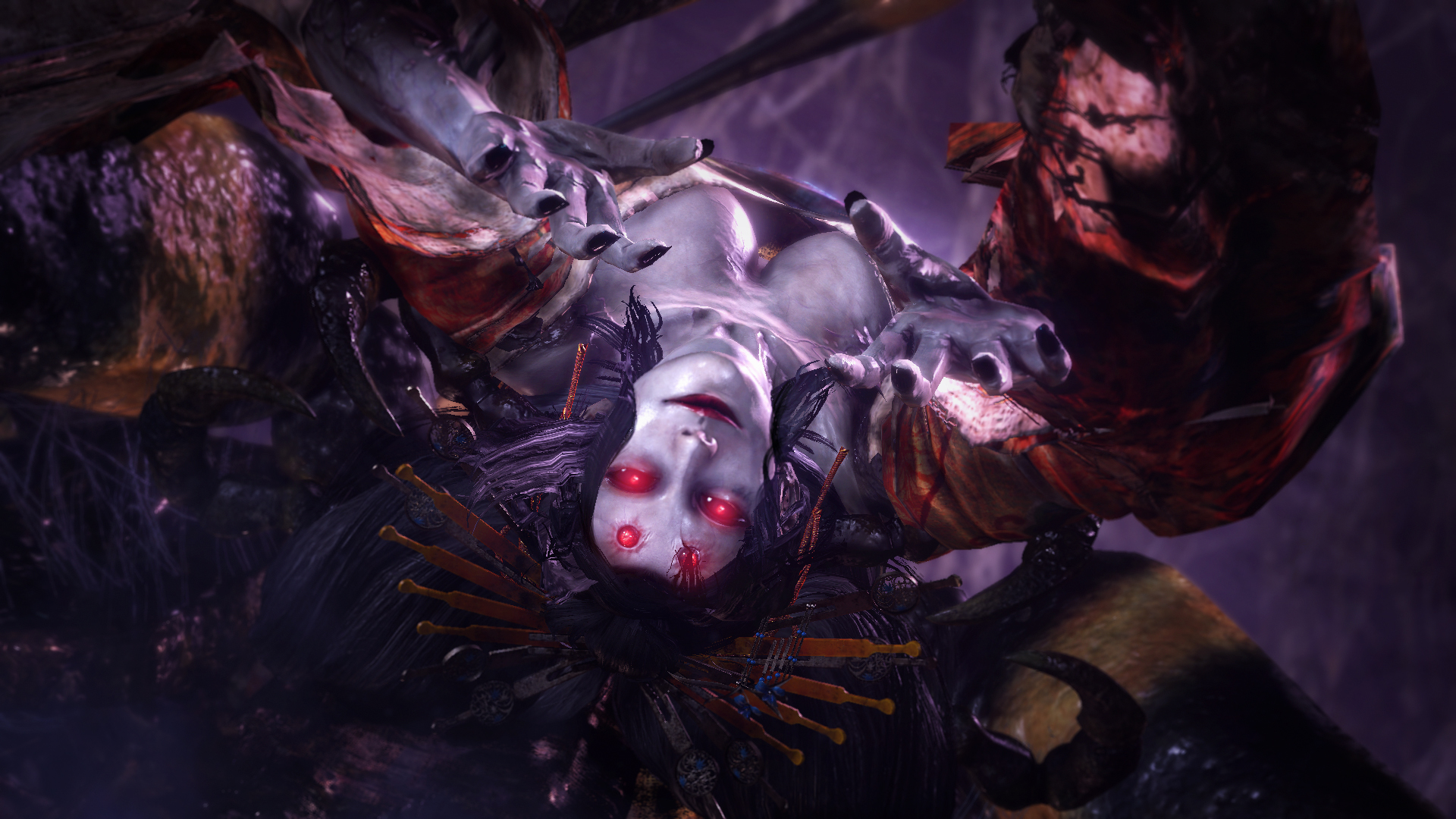 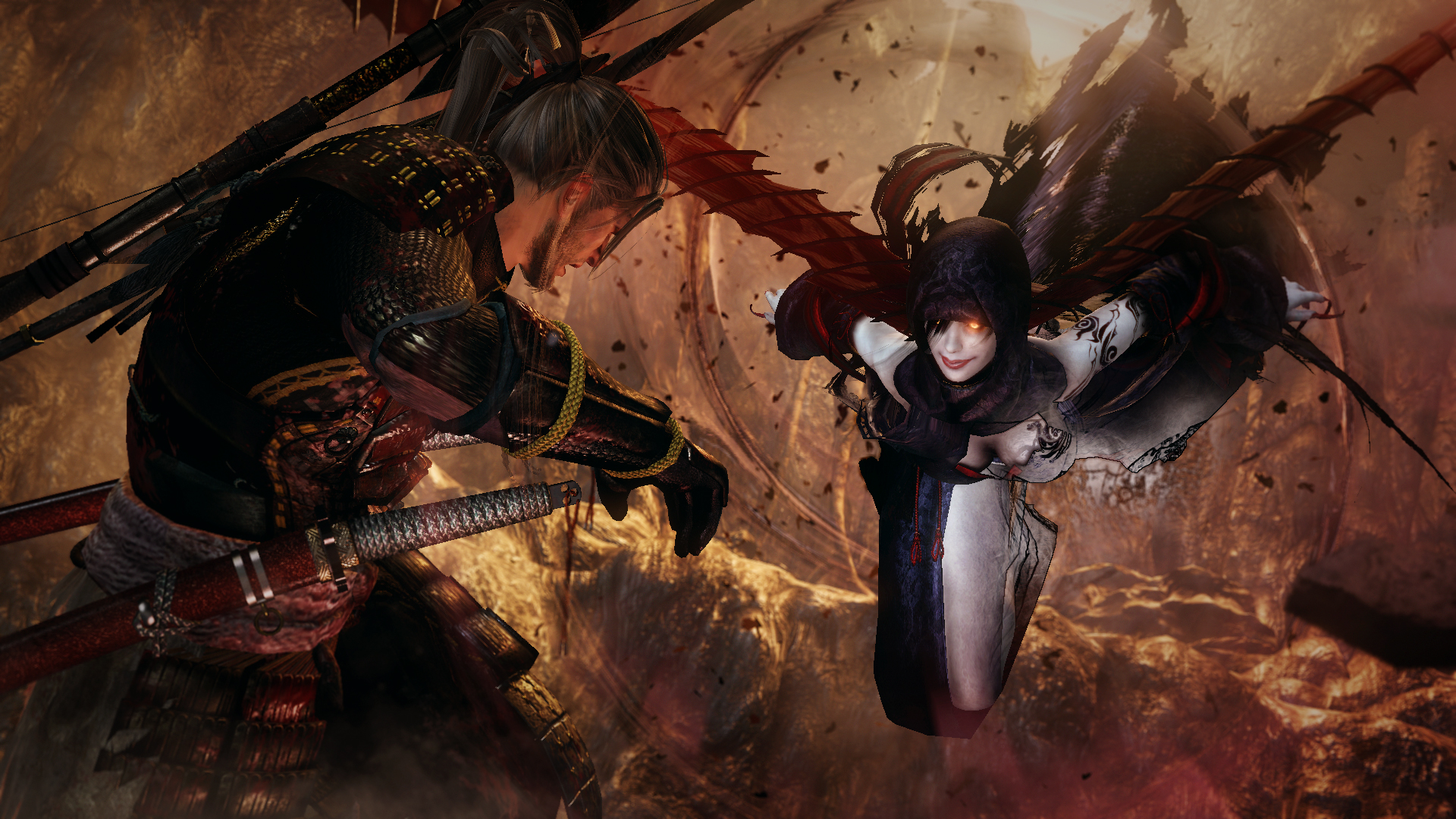 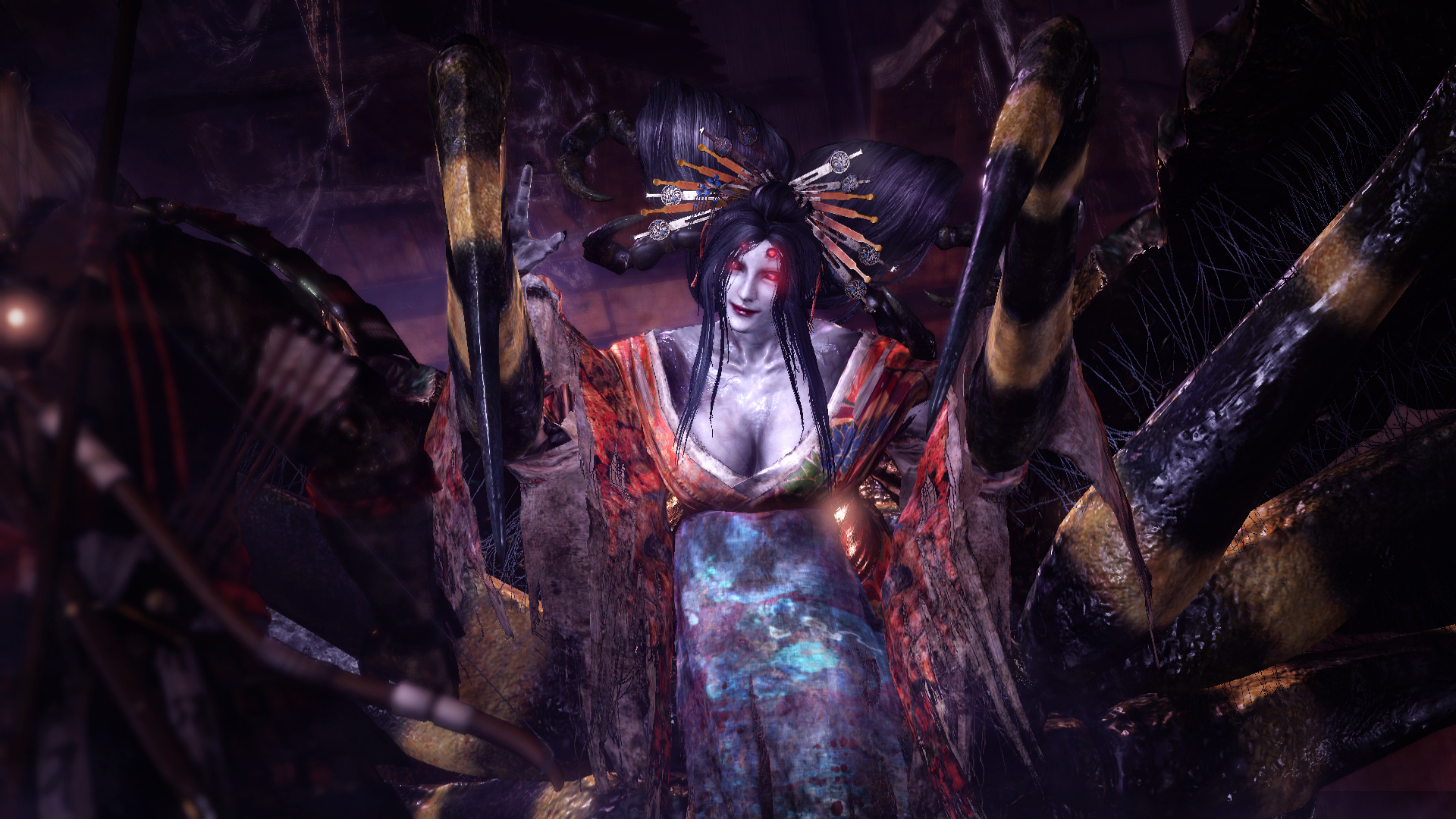 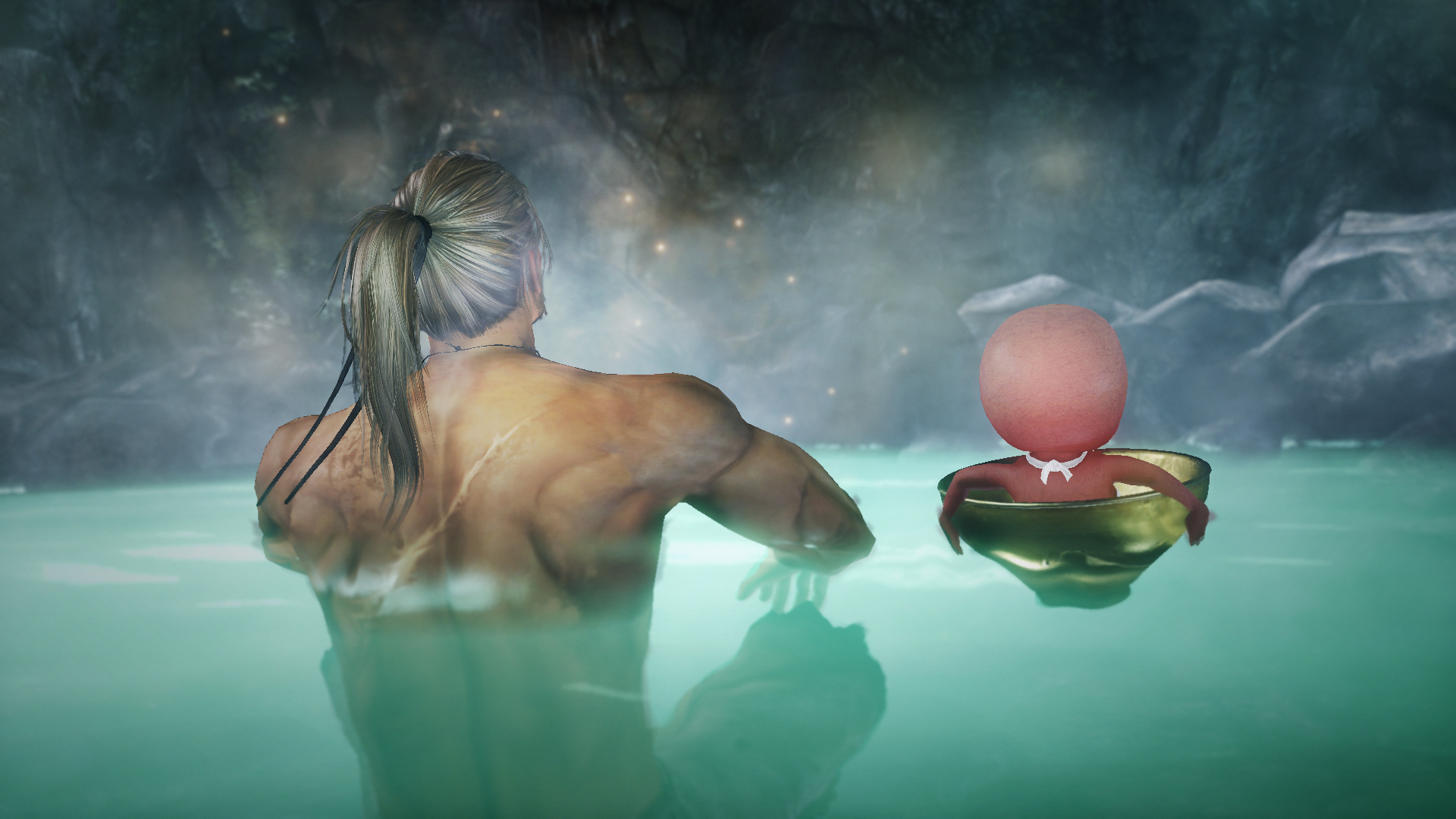 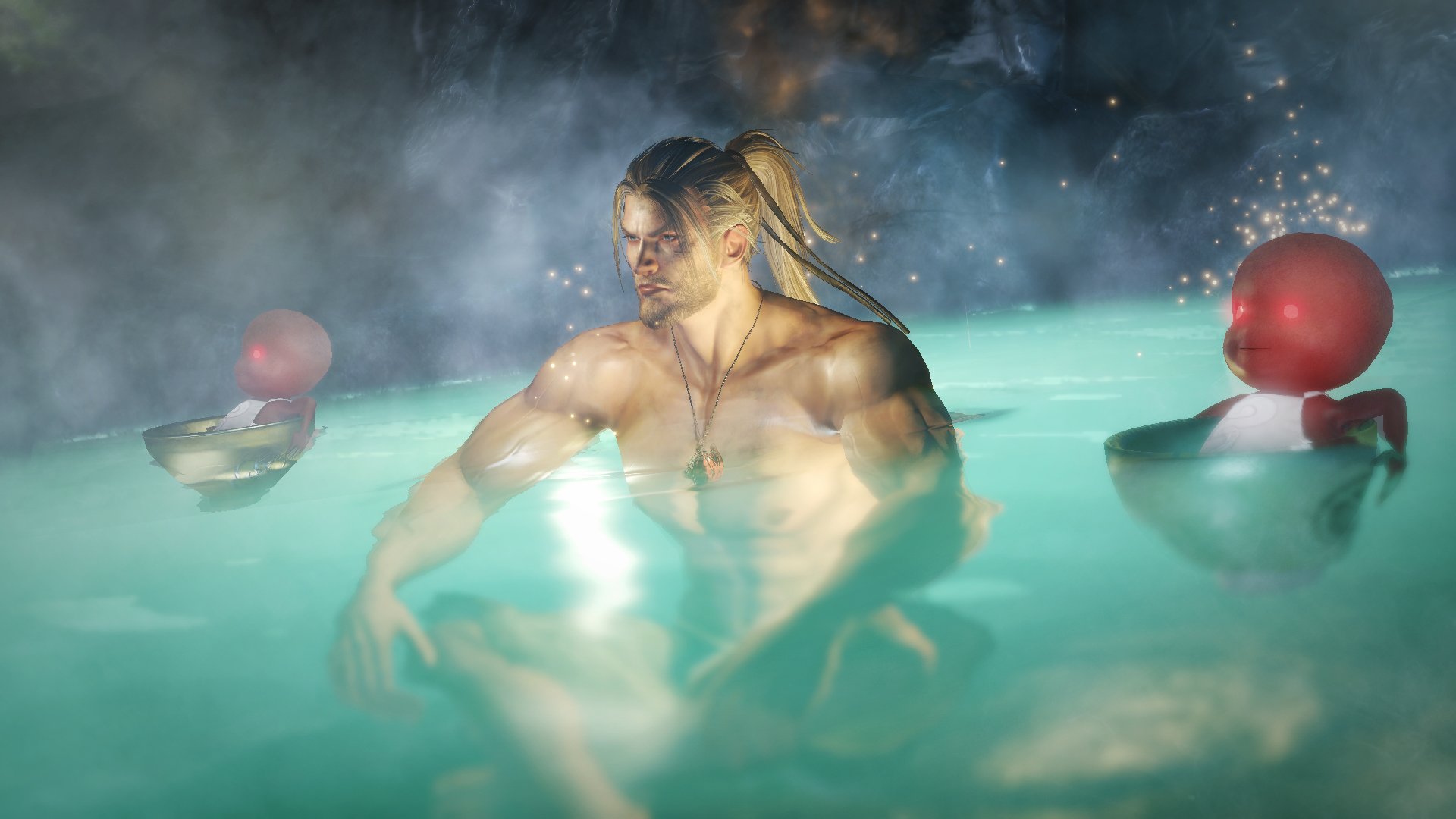 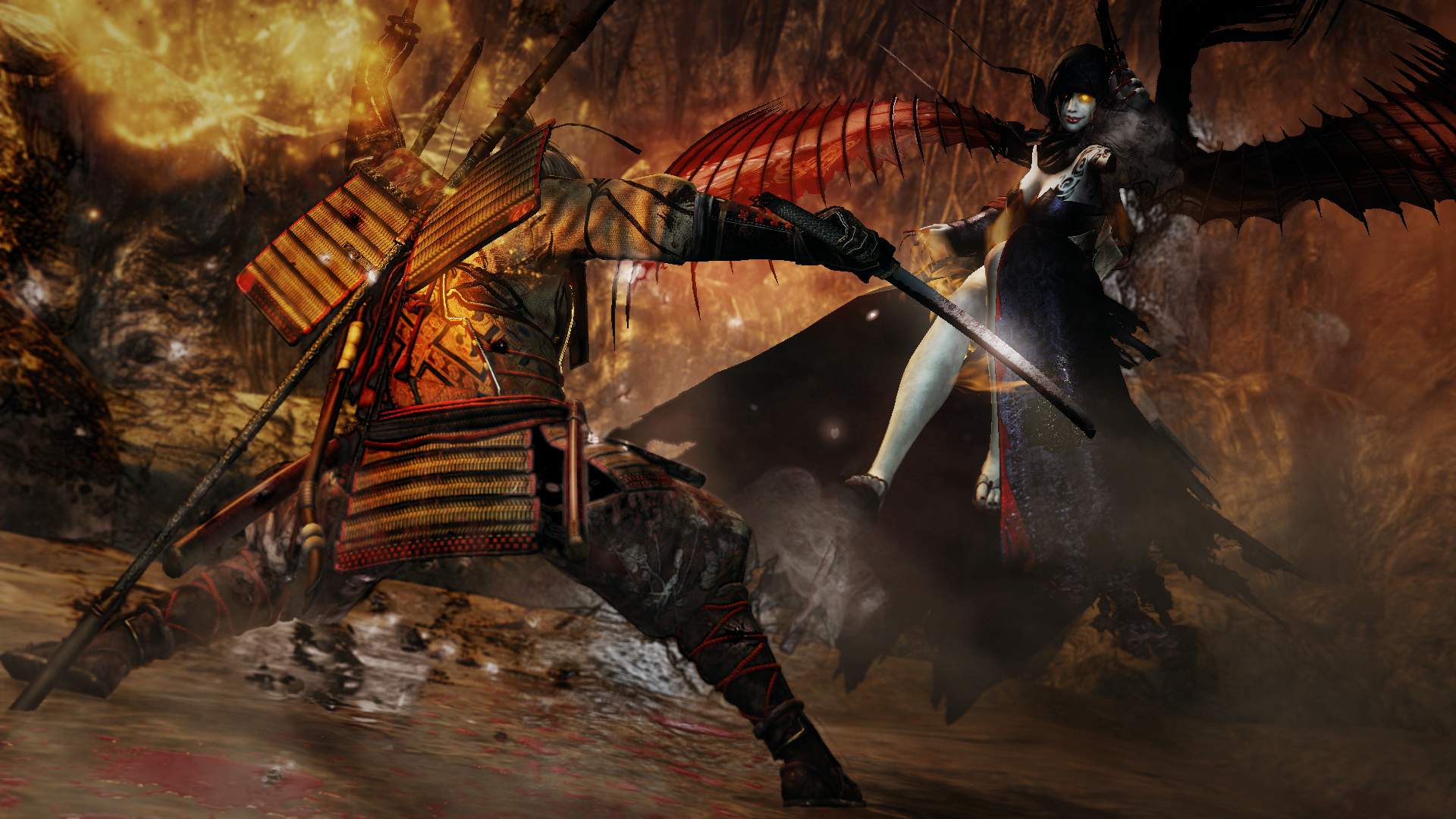 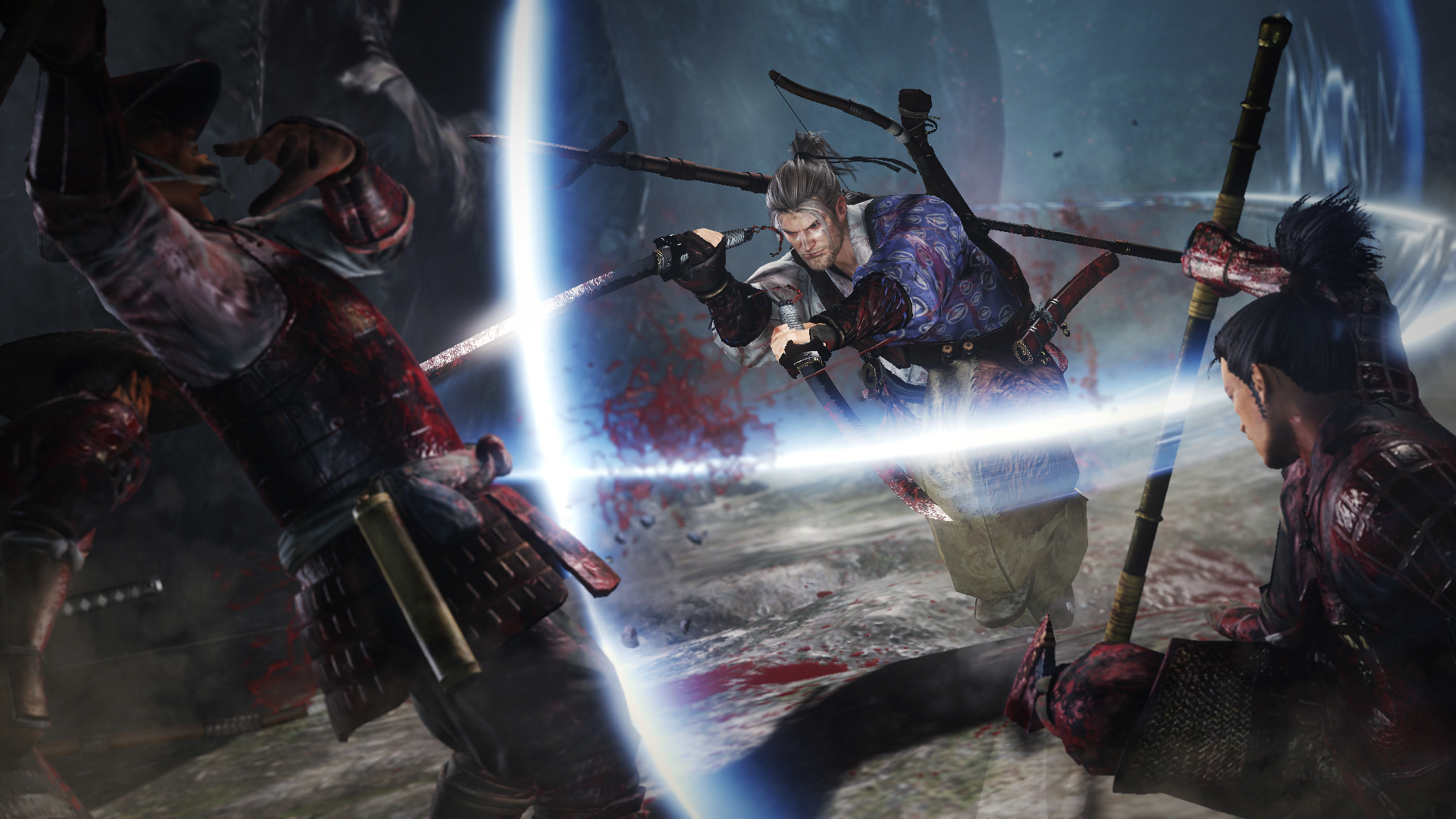 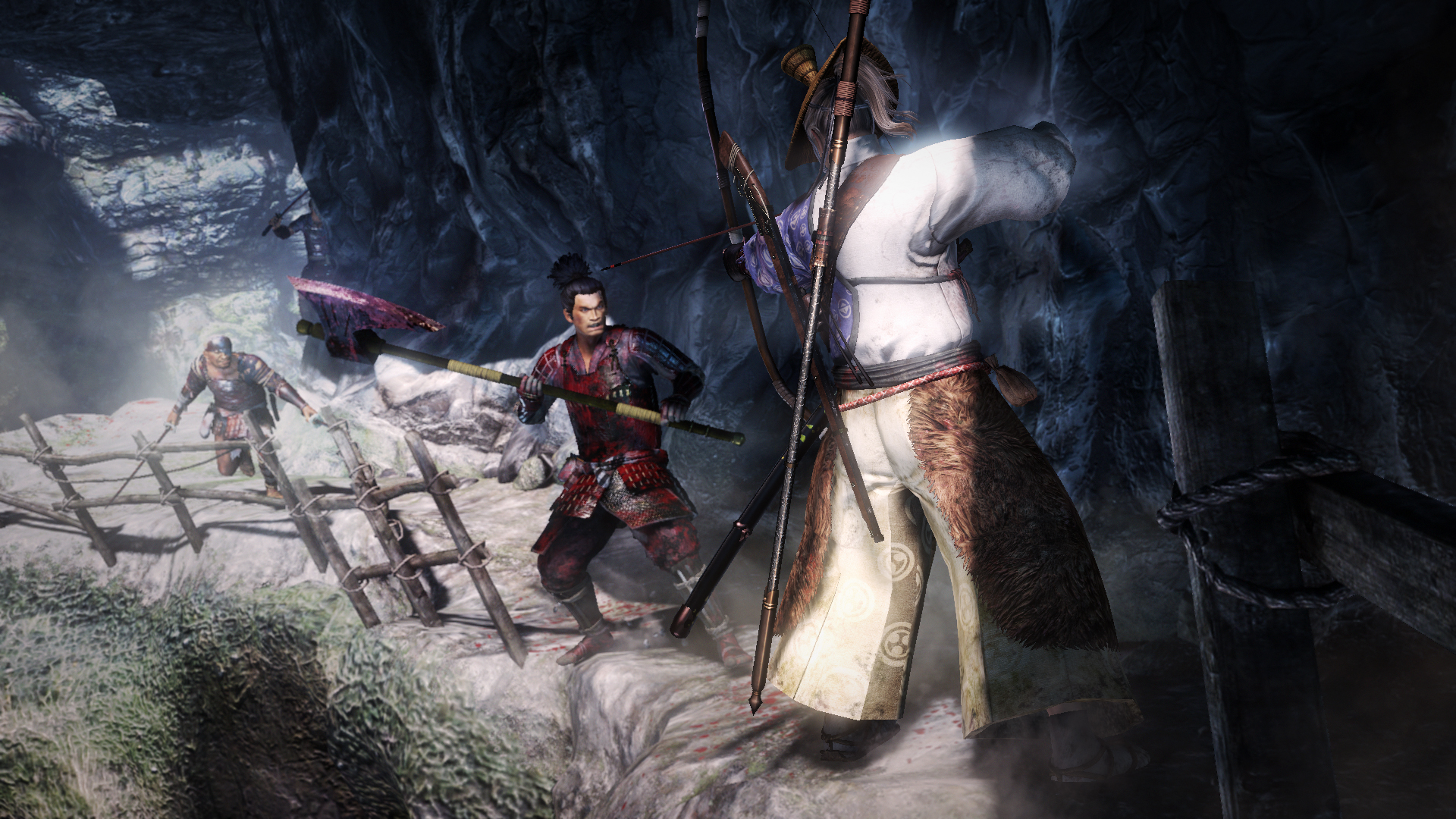 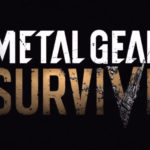 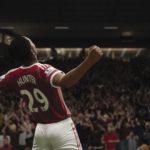