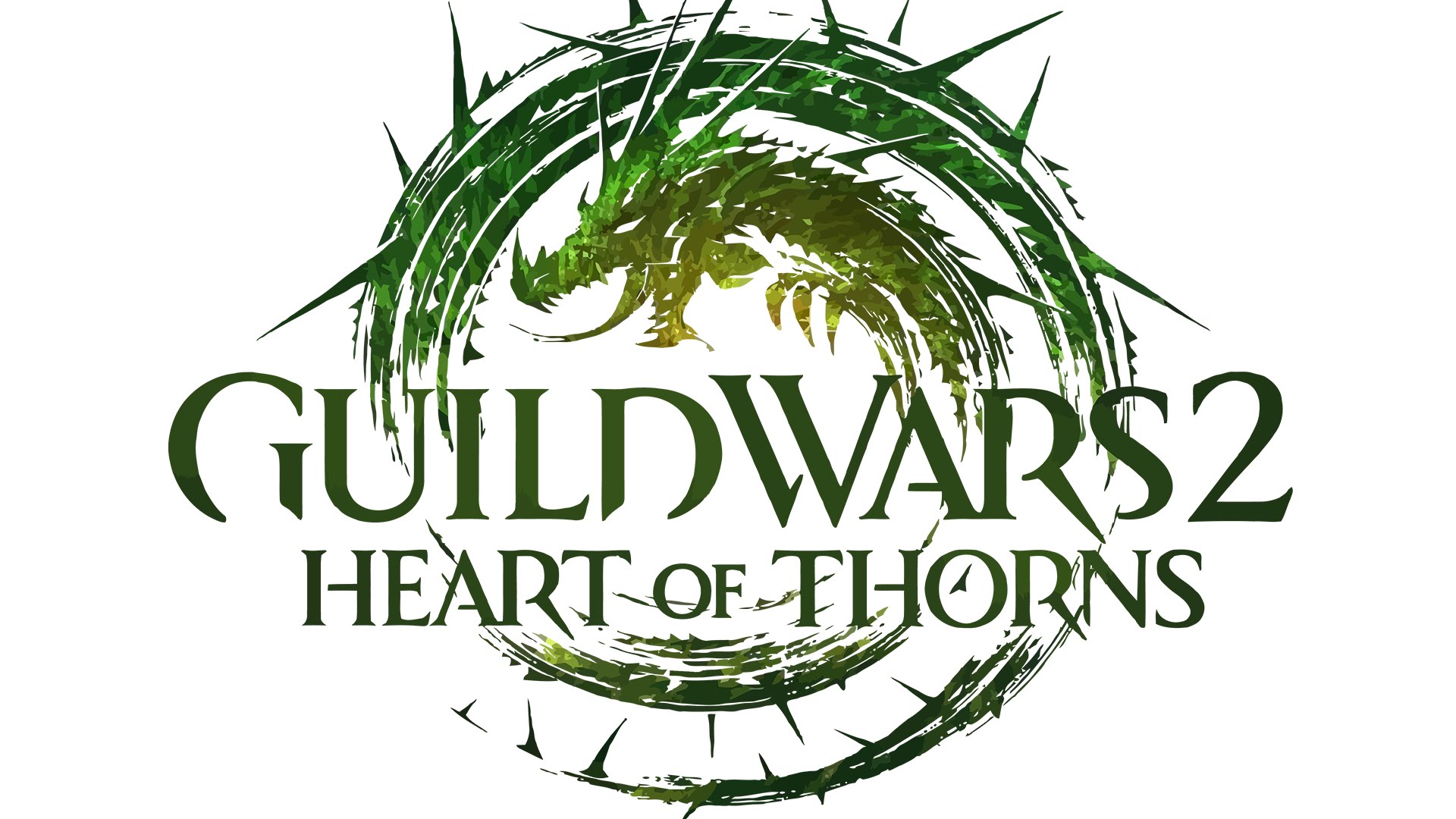 Guild Wars 2: Heart of Thorns, the first Guild Wars 2 expansion ever, will start its first beta weekend at gamescom on Friday, the 7th of August. Attendees will be able to play the latest version of the expansion at the booth and people who try the game “might leave with some goodies”.

In addition to the Heart of Thorns beta, the World Tournament Series PvP finals will take place on the ESL stage. The final will take place on the 8th of August and will feature 4 teams from around the world and a prize pool of $50,000 USD. For those who can’t make it to Cologne, the event along with other live panels will be covered by Twitch on the official Guild Wars 2 Twitch channel and the official Twitch channel.

The first Beta Weekend Event (BWE1) will start take place on Friday, the 7th of August through Monday, the 10th of August. During this time, on top of gamescom attendees, anyone who pre-purchased the expansion will be able to participate in the beta. In the Heart of Thorns BWE1 players will have a character slot in which they will be able to crate a fully equipped level-80 beta character. With this character they will be able to try out the new profession and the new system, the elite specializations.

On top of the 25% of the first map in the Heart of Thorns expansion, players will be able to also take their beta characters to the live servers and try them out in PvE, PvP, or WvW, and the progress done on the character in the BWE1 will carry over to the second Beta Weekend Event. 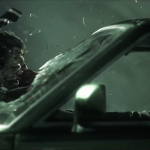 Zombi coming to PC, PS4 and Xbox One August 18th 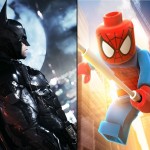 Will Video Games Ever Get Superhero Fever Like The Movies Have?