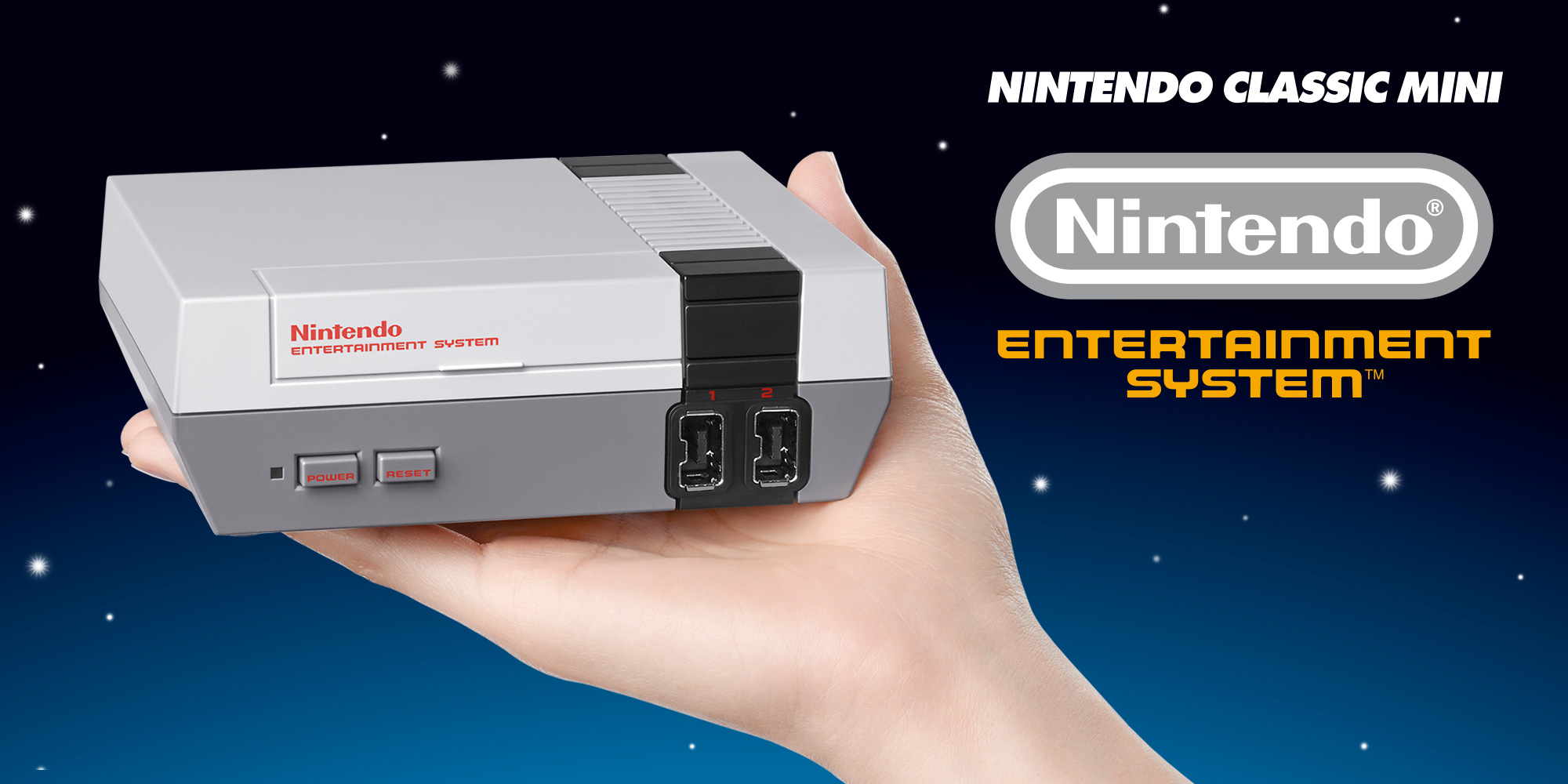 Nintendo have announced today that they will be releasing a mini version of their classic console, the NES.

The console will be available from the 11th of November, however, no price has been announced yet.

The mini NES will come with 30 built-in games which will include such retro gems like: Super Mario Bros., The Legend of Zelda, Metroid, Donkey Kong, and PAC-MAN. It will have an HDMI connection and will be powered via a USB cable. So yes, you can play Mario on a full HD tv.

For a full list of the games available, check here 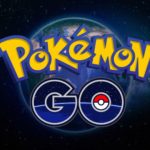 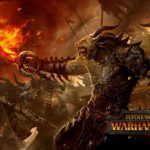