Isokron’s football management MMO, 90 Minute Fever, will be releasing onto Steam Early Access next month with a provisional release date set for July 5th, the studio has announced.

90 Minute Fever is a football management MMO which allows players to take control of their very own football club and compete against other real-life managers in a persistent online environment, all set inside one living, breathing, and evolving gameworld. As the owner and manager of your team, virtual managers in 90MF will be able to buy and sell players, scout and develop youth players, play matches in real-time against other humans, as well as managing their finances. As expected, managers will also be able to tinker and tweak their formations and tactics with numerous different combinations and tactics on offer allowing managers to have total freedom to dictate how their team plays. 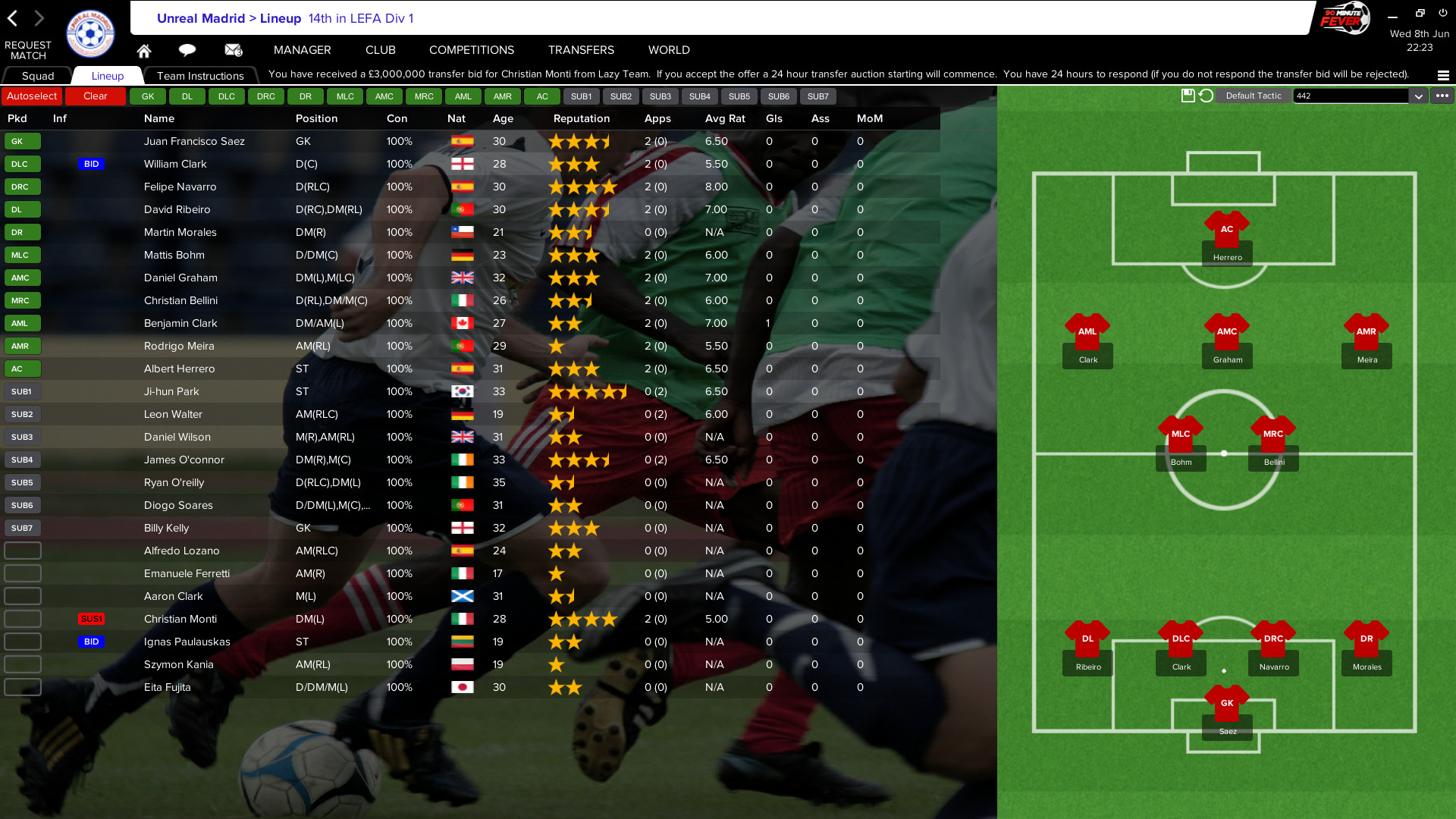 When the game launches on Steam Early Access next month, users will have to pay a monthly subscription fee in order to play 90 Minute Fever, although a one-off fee will not be required. A monthly subscription for 90MF will cost between £2.49 and £4.99 depending on how many months users decide to commit for, although prices may vary slightly depending on your region. There will be no pay-to-win elements to 90 Minutes Fever which will ensure that manager’s success is entirely down to their own skill and dedication.

90 Minute Fever has been available to closed beta testers for several months now, which has seen a number of improvements and new features added to the game in preparation for its Early Access release. The current beta gameworld will continue to exist and will be the place where new features are tested first. Current testers are invited to continue playing the beta gameworld, as well as the live gameworld once launch rolls around.

Isokron note that during early alpha testing in which there are 100’s of active users, average daily playtime was over 2.5 hours per user. 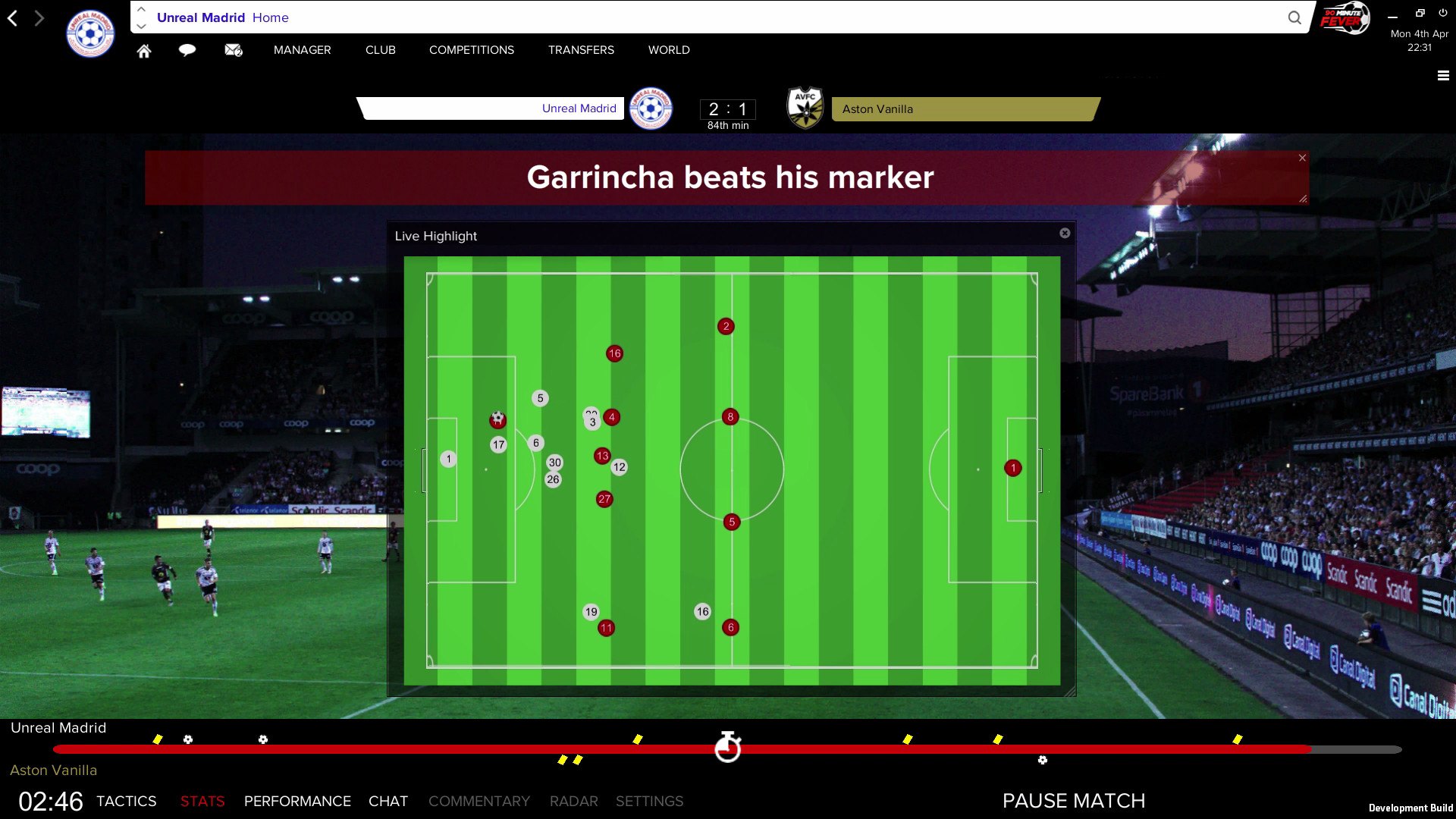 “Our mission statement is to create the best football management MMO ever whilst giving proper respect to the sport of football and the fans of this genre.”

“That’s why we started from a blank canvas 4 years ago and designed from the ground up what we thought an online football manager game should be all about – a fair, competitive and long-term game play experience with the perfect balance between realism and fun. We see ourselves as innovators and pioneers creating an experience for our users that no other game on the market is able to offer them.” 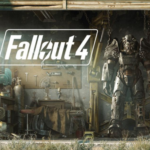 UPDATE: Fallout 4 NO LONGER Free for Xbox One 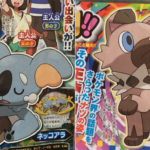