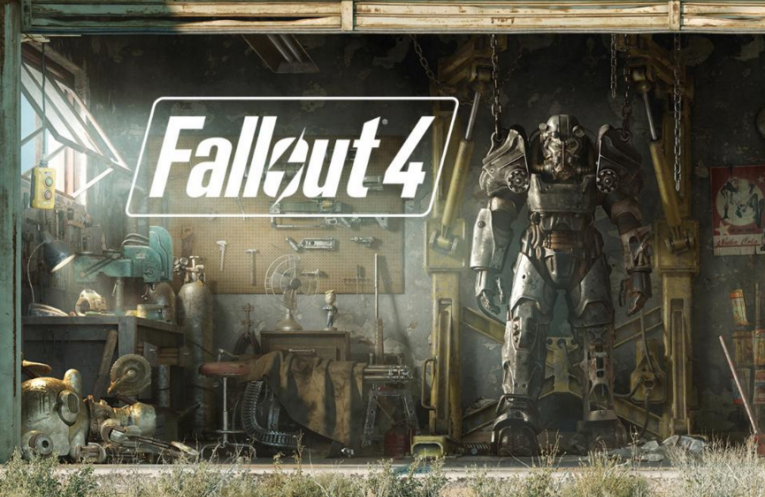 UPDATE: As expected, Fallout 4 and all of its DLC being free on Xbox One was too good to be true. Microsoft’s Larry Hryb (Major Nelson) has issued a statement which confirms that it was a pricing glitch rather than a stealth promotion by Bethesda. As expected, the price has now been fixed.

“An unintended discount caused some excitement today. While we loved the enthusiasm it generated, prices for Fallout 4 games have been restored.”

ORIGINAL: Could it be a pricing glitch or an unannounced promotion? Who knows? But Xbox One owners can get Fallout 4 on the Xbox Store for the extremely low cost of zero dollars- yes, that’s right, it’s now free.

But that is not all, you can also get the Season Pass from the Xbox Store for free, including the, Automatron DLC, Wasteland Workshop DLC, and the Digitial Deluxe Edition. However, missing from the free so called sale is the latest DLC, Far Harbor.

This could also be a stealth promotion for Bethesda’s big E3 conference, which if it is, this is awesome. But if it’s a glitch and after you download the full 30.1gig game and it turns out to be a dud, then sorry to those gamers who wasted their time. You can bet for sure I would test this out if I had an Xbox One. For more information on this, stay tuned to Gaming Respawn. 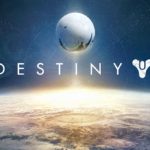 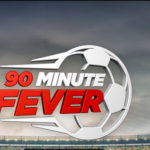