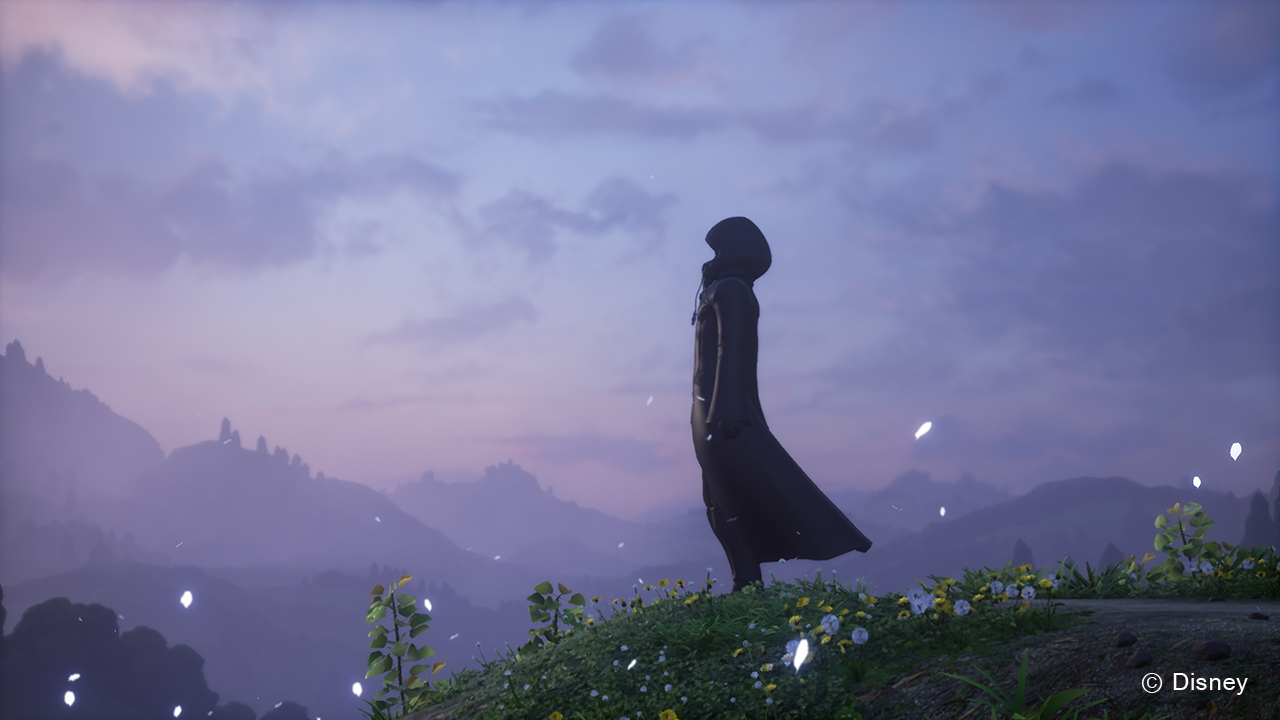 Today, Square Enix and Disney unveiled a new trailer for the upcoming Kingdom Hearts HD 2.8 Final Chapter Prologue (which is quite a mouthful in my opinion). The trailer shows a bit of the HD remake of Kingdom Hearts: Dream Drop Distance which used to be a Nintendo 3DS exclusive until now. More importantly, however, is that it shows Aqua from Birth by Sleep in a new playable episode titled Kingdom Hearts 0.2: Birth by Sleep – A Fragmentary Passage. The episode will give some new information that will pave the way towards the highly anticipated Kingdom Hearts III.

Kingdom Hearts HD 2.8: Final Chapter Prologue also includes Kingdom Hearts χ [chi] Back Cover, a new tale that sheds light on the mysterious foretellers. Not much is known about this addition, but from the looks of the trailer, it seems to be a suspenseful tale that ties in perfectly with the Kingdom Hearts series.

Check below for the promising trailer: 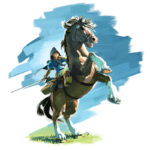 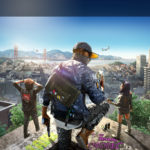