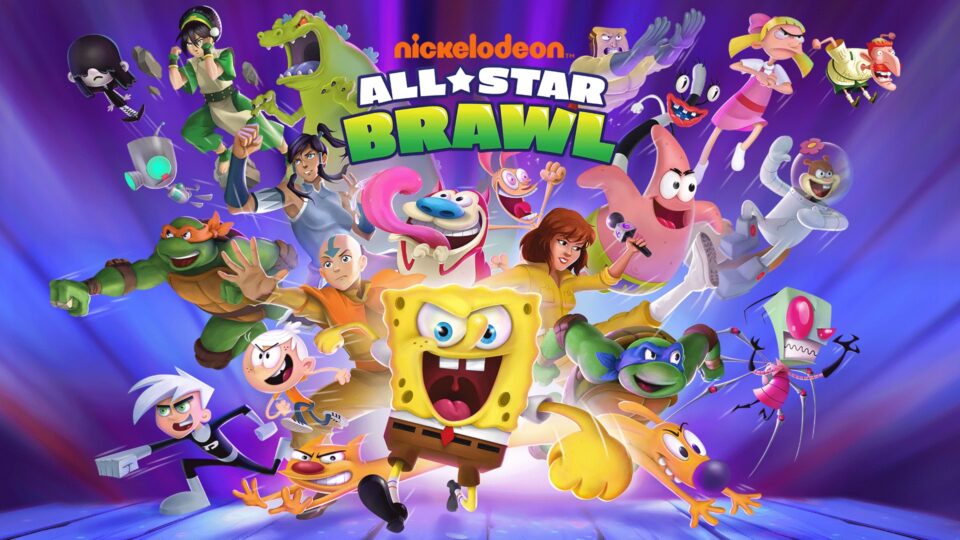 It’s been just over a month now since the release of Ludosity’s Nickelodeon All-Star Brawl, which brings together old school Nickelodeon characters together in a Super Smash Bros.-style platform fighter and offers a cast of 20 playable characters, including the infamous SpongeBob and Patrick, Leonardo and Michelangelo from Teenage Mutant Ninja Turtles, Helga from Hey Arnold! and even the notorious Nigel Thornberry of The Wild Thornberry’s fame.

Following the trend of other new fighting games this year, like Guilty Gear -Strive- and Metly Blood: Type Lumina , Nick’ All-Star Brawl features Rollback netcode for its online multiplayer, so players will have a smoother gameplay experience when they hop on to Ranked, which is just another step in the right direction overall for fighting game developers. 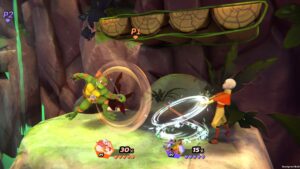 Since it is a brand new fighting game franchise, the players have been hard at work over the last month discovering all the different tricks, setups and techniques individual characters have and keeping the developers busy with balancing updates and patches when necessary. The game may not have the same sized player base as Smash Bros. or Guilty Gear, but the community is dedicated to the game, and the developers have already shown strong support and commitment to the game early on, which is always good.

1.0.3 is now LIVE on PC! Check out the patchnotes here!https://t.co/5PDSXoLhdl

I spoke with a few Nickelodeon All-Star Brawl players from different parts of the Fighting Game Community, including the NASB Tournament winner from Super Smash Con, to give their takes on the newest platform fighter.

This Is What the Experts Had to Say:

“Competitively since that is my only experience. It’s decent. It’s unfortunate that to compete, I have to buy the game on PC. Buying it on PS4 was a waste, especially with the early glitches. Harder to find opponents, and there’s an in-game glitch that forces your inputs. I posted a few clips of it on Twitter where the game locks my character into a heavy button animation despite me not inputting anything. If the game was cross-play, I would rate it higher, but it isn’t. It was clearly made for Smash Bros. Melee enthusiasts, specifically with the purpose of making it a competitive game. It feels a lot like Melee with a different coat of paint, and to be honest, because of that, it feels lifeless for the most part to me.

I like Aang, April, Leonardo, Invader Zim and Oblina the most. At the moment, I don’t dislike anyone, but I think they could’ve picked better characters overall from Nickelodeon for their game. I don’t see why they don’t have Shredder in the game, but maybe there will be DLC coming later.

The mechanics are just copy and paste SSBM, with blocking working slightly differently by pushing the opponent backwards off the map instead of worrying about shield getting weaker, and you can air grab. I do, however, like the air dash helping with movement. The most fun part of the game to me is when you hit someone, then air dash down to cancel and jump to attack again. It’s like a poor man’s version of the SHFFL in Melee but a thousand times easier to execute.”

“My impression of the game is that it’s very fun and fast-paced. I also really like how the devs are close with the community and listen to feedback. They are also very fast on fixing issues and making sure we are all happy.”

Played vs @Ayronage and this man did me dirty on the last game with Sandy's Infinite LOL Live with my first Nick All-Stars Brawl Tournament Run! https://t.co/PanWz9FOjh pic.twitter.com/Iw4na7eTA5

“Overall, I like the game a lot, I know a ton of people were turned off by the presentation, but I think it offers a lot of cool stuff for Smashers and the FGC. I think the RPS system in the game is very cool, movement is very cool, not a lot of native input delay, it generally just feels very good to play once you’re in it. It honestly reminds me of some older fighting games in a way, presentation is a little janky, all characters are not created equal, and if you get hit, you probably die. 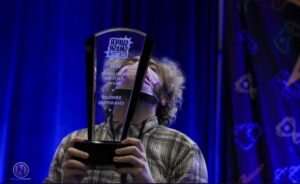 I think a lot of newer games try to come at these things as if they’re problems to fix, but I think just leaving certain things for players to use and abuse is fun, I enjoy the chaos.

Character balance is interesting to talk about as of right now because anything I say about it will probably be wrong and dated in like 2 months max, it’s clear that the game is actively being worked on, but I think even right now, the character balance is fun. I mentioned earlier that I enjoy the chaos of older fighting games, so having characters that really suck (Helga, Patrick, etc.) and other characters that have great tools (Aang, Lucy, Leo, etc.) is fine to me so long as the meta-game isn’t stagnant or damaged because of that, which right now (*after Michelangelo nerfs*) isn’t the case. 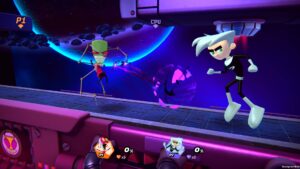 As for specific characters I like or dislike…Mikey…still definitely Mikey. I hate Michelangelo; if there’s a fiery place down below specifically for fighting game characters, him and Aang are definitely going to meet there, and it’s going to be awkward. Post-patch he’s far more tolerable, but I had to play vs. Pancake Mix for too long, so you’re going to hear me complain.

I think Lucy is also very obnoxious, but so is my character, so that’s fine. I love fighting Reptar because Aang is a broken character. I love fighting Danny because they always show me new things to hate. I also have a burning hatred for Powdered Toast Man, I play a funny game.

The NASB scene is in a unique position, it’s a game that can definitely go pretty far with proper support, but it’s also a game that doesn’t have the resources to host a Capcom pro-tour to keep their game alive or the ability to reach insane numbers of people like Smash can; what I’m saying is that it’s kind of all left up to us as players and Ludosity as developers to keep it going.

I think the game is really good, so I’m going to do my part by continuing to play and support the game, and I encourage others to do the same. I actually also have some plans lined up to directly support the game with some of the money I was able to make from Smash Con, though it’s still a work in progress!” 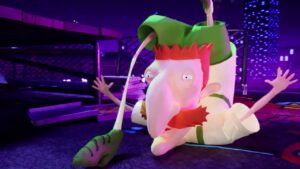 Nickelodeon All-Star Brawl is out now and available on PC, PlayStation, Xbox and Nintendo Switch. 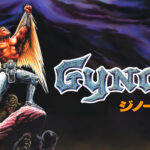 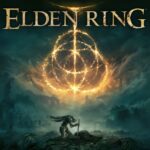