One week we’re Street Fighting, the next we’re Striving for survival. Guilty Gear -Strive–  Season 1 DLC’s newest character, Jack-O’, makes her return to the series with a bit of a rework from her previous iteration in terms of gameplay, ditching the Houses but keeping the Minions, making her a monster at controlling the space on the screen.

She can summon up to three Minions on the screen at the same time who can all attack you for crazy combos and massive damage. Jack-O’ has a variety of ways to interact with her Minions to make them move around and/or act like projectiles in a similar way to characters like Venom from Guilty Gear Xrd Rev 2 or even Beerus from Dragon Ball FighterZ as a more recent ArcSys example.

In terms of her backstory and how she fits into the overall Guilty Gear lore, it’s pretty wild.

Jack-O’s an artificial life-form created by Asuka R. Kreutz to prevent the revival of Justice, the herald of destruction. As Justice was created using Aria, Sol’s love interest in the past, as a base, Jack-O’ managed to prevent Justice’s awakening by fusing with Aria’s soul within Justice. It was at this time Aria’s soul was fully restored within Jack-O’. However, Aria’s consciousness has yet to fully manifest, leaving Jack-O’ in an unstable state where her personality remains unchanged.

Of course, if you watched the Story Mode, you’d know all that. Anyway, as usual, I asked members of the FGC what they thought of Jack-O’ post release.

This is what the Experts had to say: 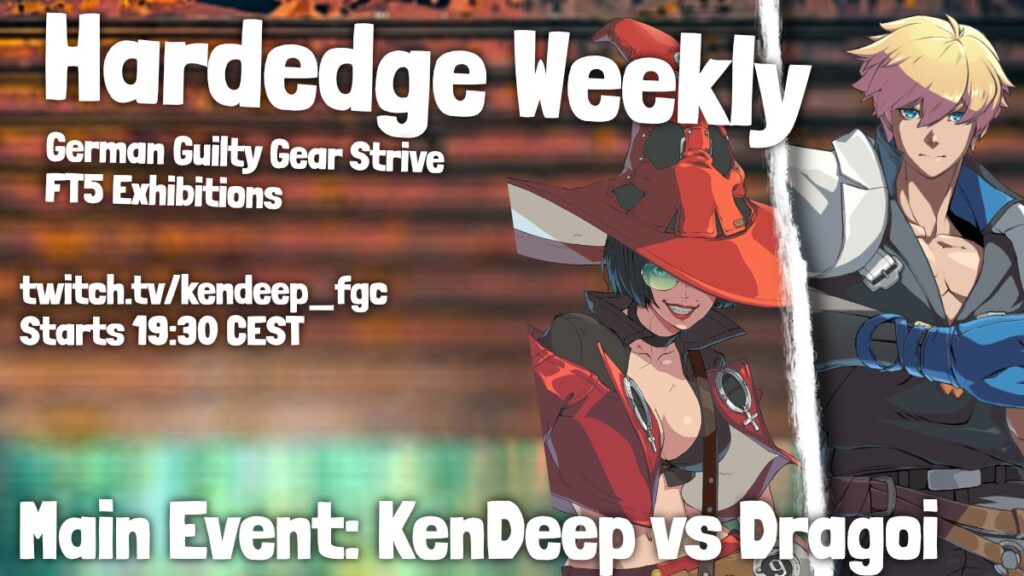 “I think Jack-O’ is a rather interesting addition to Strive. While I personally find it unfortunate that it’s a complete reproach to her initial Xrd-design, she seems like exactly that: a redesign, not a dumbing down of her initial design.

So, with that in mind, I think most people should make sure not to use their knowledge of Xrd in order to approach her. Attacking the minions in neutral is pretty important but can be baited out deliberately by the opponent. Her pressure is incredibly consistent, albeit the “honest mids” – but she struggles to reverse momentum quickly. 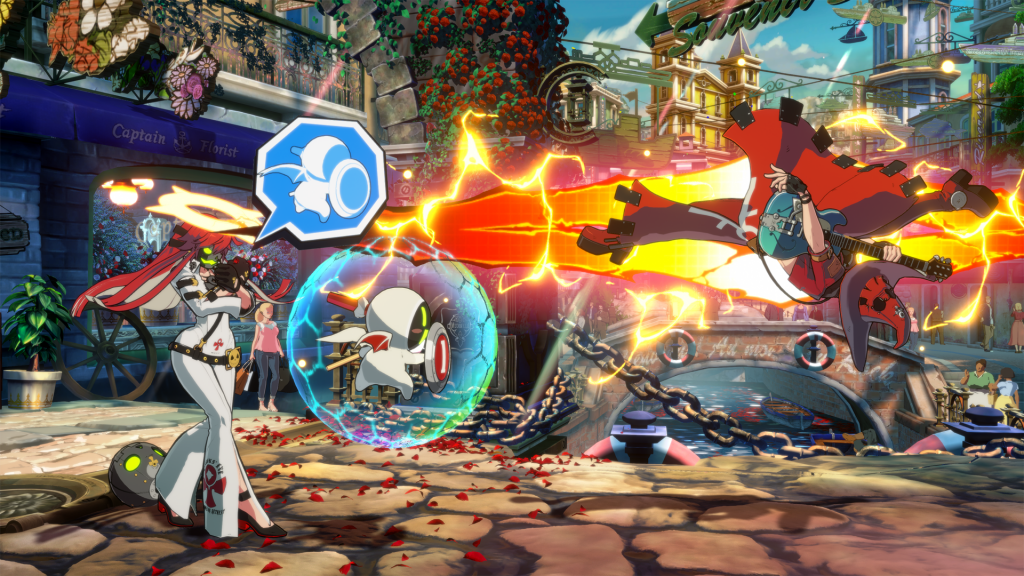 At least as an I-No player, its pretty elemental to try to manoeuvre around the minions in mid-range and make Jack-O’ block so she cannot utilize the minions properly while attacking the minions in longer ranges.

She is probably the most difficult character together with Zato, I-No and Ky right now, so people who were looking for a technical experience might feel at home with her. She fits the game well in both the good and bad ways in the context of Strive – more than that, I’m more intrigued how the future DLC characters will look like considering how she has turned out, so in the grand scheme of things, I believe she’s a positive addition to the cast.” 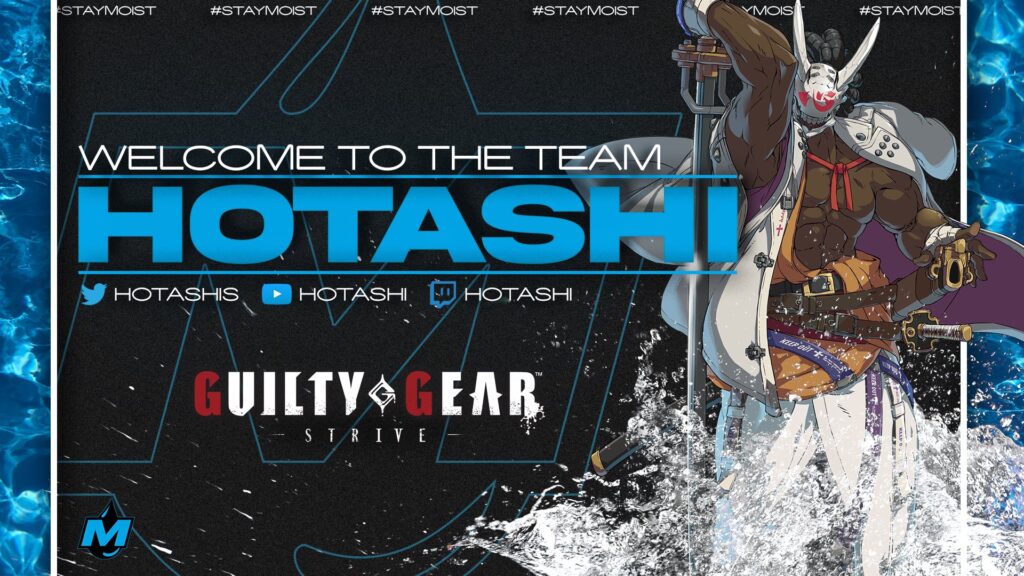 “She’s very interesting! I think she’s going to take a lot more development than other characters, but she certainly has much potency in her kit. I look forward to seeing what she can do and who rises up as a strong Jack-O’ representative.

I’ve favoured the cast of DLC that ASW has released so far, they’re two for two on characters that I like. Excellent overall.” “GGST had a lot of people saying the game was too easy, it’ll be “dumbed down”, and you can get incredibly high reward for simple actions. Those are somewhat correct, but if you want yourself a challenge, Jack-O’ is the smell of the game.

We’re talking onions here, layers, for days you’ll have yourself AND opponent crying. She is a challenging character to start with for any beginners joining the game, but for vets of fighting games, she will fit well in developing your mindset. 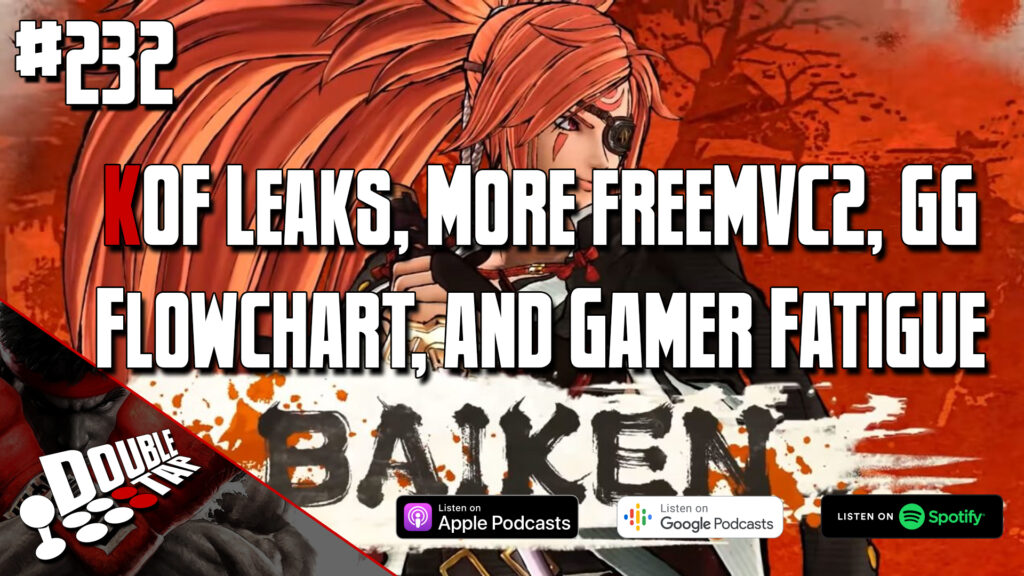 Juggling character-specific mechanics, like Eddie’s bar or Nago’s blood, are daunting, but Jack-O’ takes that concept and multiplies it. Not only do you have to worry about your bar, or rather how much you have as that dictates your actions, but also your current situation in, like, fractions of a second.

Put on top of that your execution and reads peppered in, and you’ve got a recipe for higher brain functions some players aren’t ready for. She feels like the Dark Souls of the game when starting to learn, a steep learning curve.

But once you have a feel for, her you’ll be doing setups before you even think about it. Overall, I think she was a very specific addition to the game that will attract those that crave a challenge or are masochists. Whichever way, her release was well received, and the tech monsters are going to be developing this character for a long time.

Can’t wait for Baiken though.” 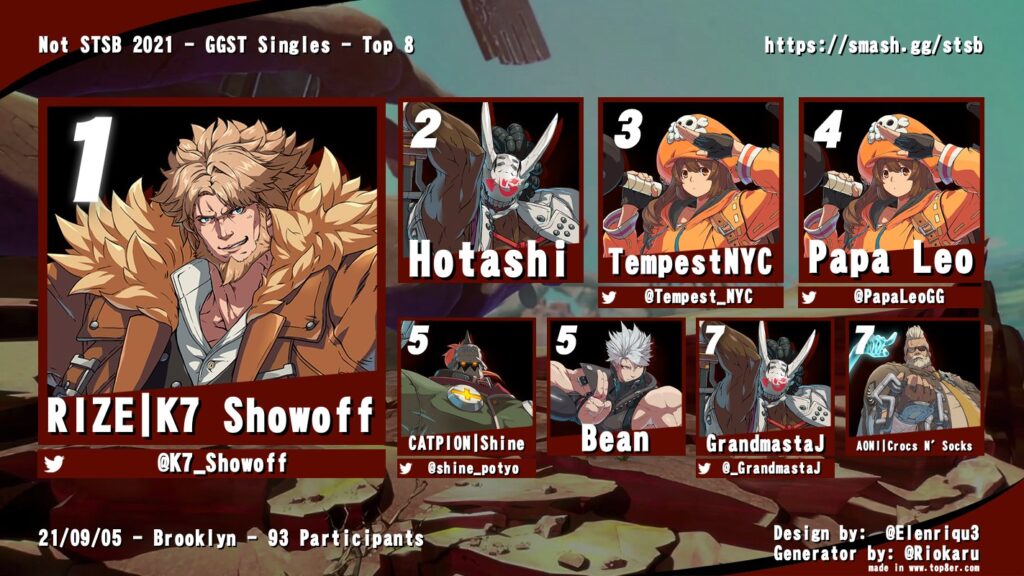 “I think Jack-O’ is the most complex character to come to the game so far, but she has a fair amount of potential. She seems to have really ridiculous offensive situations (mix up and pressure) and unique ways to challenge characters nobody else has, but she has poor defensive options and seems to have an annoyance against characters who can outrange her/hit all of her summons at once from range.”

“These are very early impressions and may change as we get more time with the game. While the theme of the character is still there, Jack-O’ in Strive compared to Xrd seems almost like a brand new character.

Most of her best normals are still there and seem to function similarly to how they did in Xrd, with some exceptions. Most notably, Jack-O’s old 3H is now her 2D and seems much more toned down. Her old 2D, which was her “DP” reversal, is now gone.

Jack-O’s only reversal is now her command grab overdrive, which can be jumped out of on reaction after the super flash. This means that rushing down and pressuring Jack-O’ is generally easier than in Xrd once you get in. Her special moves have been completely reworked, and I feel that she is much more interesting and complex in Strive.

The ability to cancel her normals into servant summons and commands, the way servants behave similarly to Venom’s balls, and the fact that her frame advantage is increased when she hits both the opponent and servant at the same time, results in some huge potential for very oppressive offense and space control. Jack-O’ seems like she has one of the highest skill ceilings in the entire game.

I think she is a difficult character for beginners to pick up and do well with right away, but for players who put in the time and lab work to master her, she will be a very strong character overall.”

“Oh, that’s me. Well, as you can see, I managed to get some good games in against a player called Phobius playing as Jack-O’, and after encountering nothing but Jack-O’s everywhere in the Park and on Floors 9 and 10 just lately, I thought it only appropriate to add my own thoughts on the newly released character.

If you don’t know what you’re doing against Jack-O’, it can be tough to fight her, especially if your opponent has a decent handle on her and knows a combo or two. She has pretty good Lows that are fast enough to gamble with at the start of each round, and her 6P is one of the better ones in the game as well.

However, in my experience, since Jack-O’s ground game without her minions is strongest with her low attacks, I’ve found quick overheads with I-No from her Dash and Leo from his Back turned stance are most effective against Jack-O’ players as they’re always going Low or into Crouch for some reason. If your character doesn’t have many overhead options, Throw is always a safe bet too as it still beats all of Jack-O’s Low attacks.

With her Minions, my best advice is to get them off the screen and use any zoning tools your character has to control the screen space the best you can. Jabs are enough to beat Minions, but if you use multi-hitting projectiles, like Leo’s HS projectile or Ky’s HS Lightning, for example, then you can approach Jack-O’ herself for a follow up. Basic game plan but could be effective if implemented the right way.

I know it sounds obvious, but you do want to try and keep a Jack-O’ player in a corner, it seems their favourite trick is to jump, back dash to set up a minion throw or for some other ground-based set up. Either way, the further back you push them, the less opportunity you afford them to do this to you.” 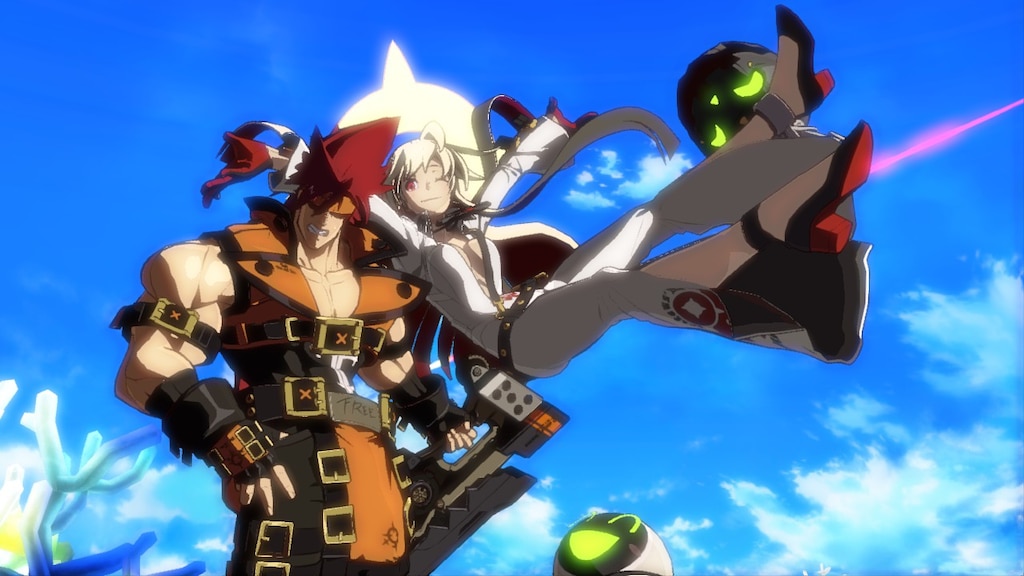 Jack-O’ is available now as part of the Guilty Gear -Strive- Season 1 DLC or sold separately available on PS5, PS4 and PC 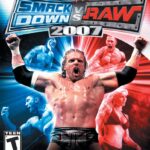 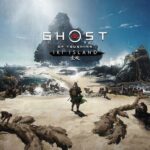