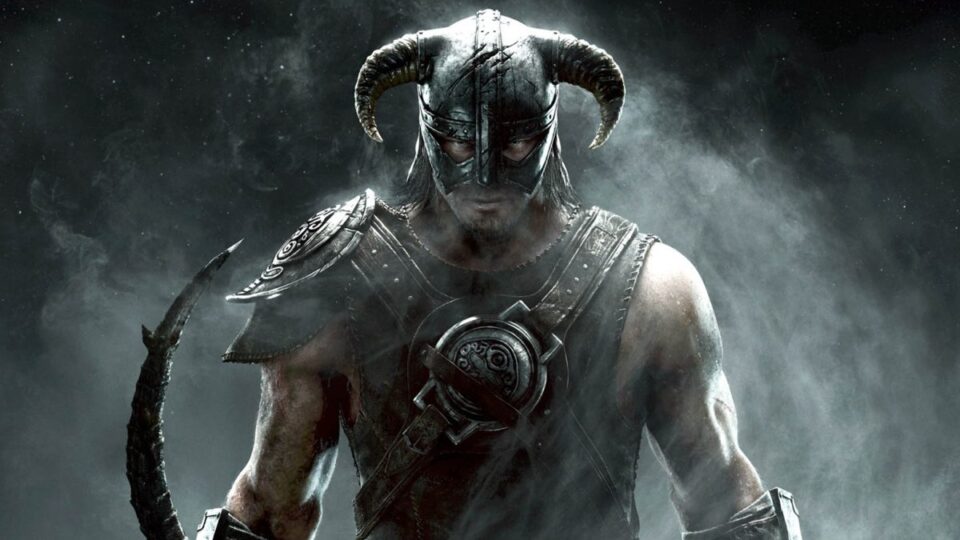 Never Have I Ever Played…

Sorry to disappoint, but no, this is not the popular drinking game we all know and love…mostly. This is the start of a new monthly/bi-monthly segment where I play games I’ve never played before and tell you all about my adventures.

Now, there’s a whole plethora of video games I haven’t played, including those in my dreaded video game back log. So, there will be no shortage of content for you to peruse at your leisure.

It may be because they’re not my usual type of game, too much hype surrounding them, or I simply just haven’t gotten around to them yet.

So, without further ado, I will be kicking off my first “never have I ever” with the infamous RPG from Bethesda…The Elder Scrolls V: Skyrim!

For the presumably small handful that may not have heard about this game, Skyrim is an open-world, action roleplaying game from Bethesda Game Studios.

The game takes place 200 years after the events of Oblivion and is set in Skyrim, the northernmost province of Tamriel. In the typical RPG fashion, you will complete quests, gain allies and develop your character (the Dragonborn) by leveling up.

I really struggled to enjoy Skyrim when it was first released, trying multiple times to really get into it but got absolutely nowhere. And it wasn’t until a few weeks ago where I decided to give it one last go. And the rest, as you say, is history.

I’ve been playing for roughly three weeks and have clocked up almost 200 hours. How in all that is holy had I never truly played this game properly?! It has literally taken over my life, with me playing every spare minute I get.

I’m Going on an Adventure!

From the small village of Riverwood to the icy mountains of Winterhold…I am leaving no stone unturned. About 90% of my time so far has been spent not doing quests but exploring the vast open world Bethesda has created. 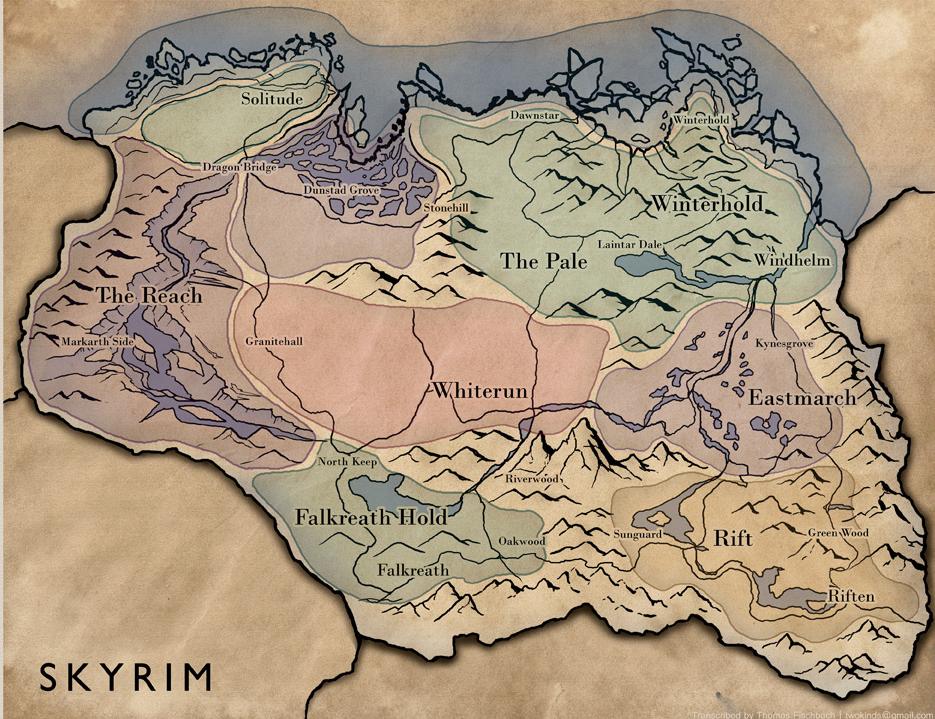 Even during quests, I find myself getting sidetracked by the simplest things, whether that be a random cave with potentially good loot inside or just spotting a random NPC in a spot of bother. I’ve seen orcs. I have seen dragons. I have discovered giants. And I’ve even seen bloody cats; if you have coin, then the Khajiit have wares. I’ve been trampled by mammoths, yeeted by giants and burnt to a crisp by dragons. 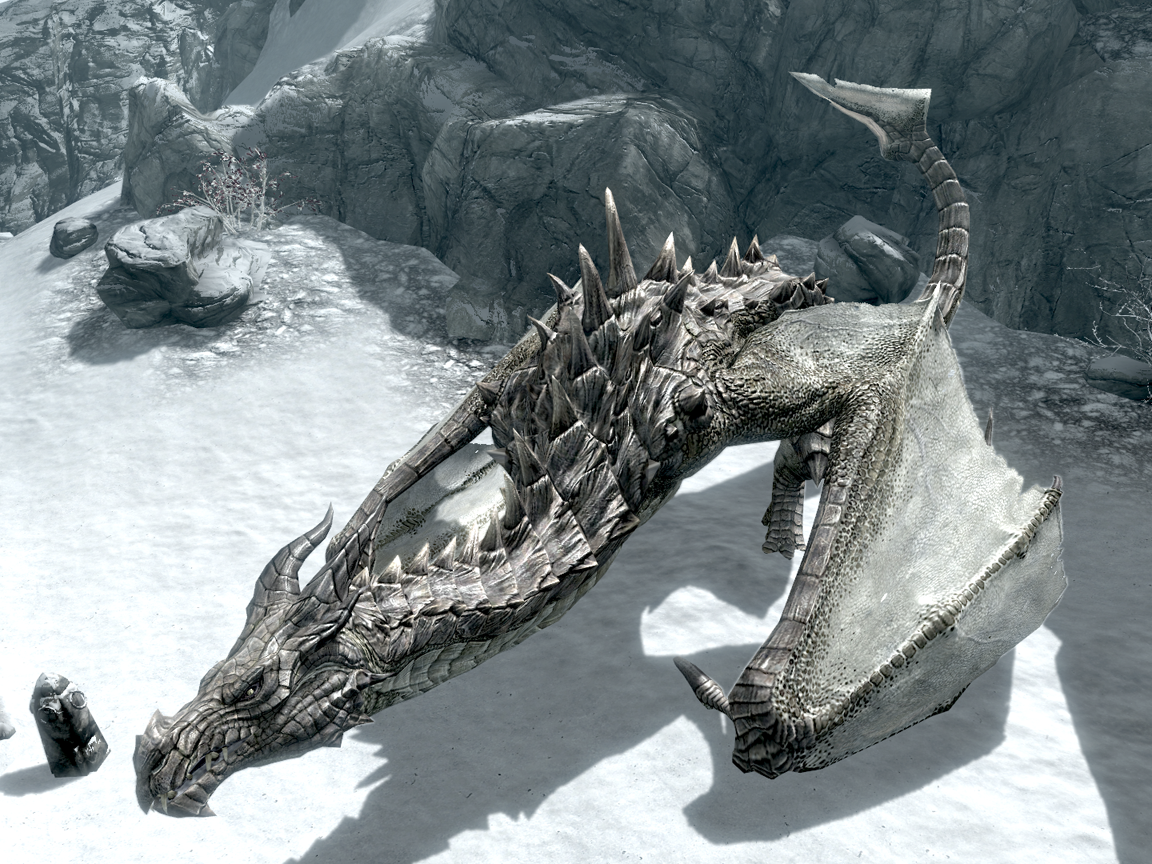 Not once have I had a dull moment whenever I’ve put the game on. The exploration element alone is reason enough to play this game. As I mentioned at the start, I’ve played almost 200 hours, and I’ve probably explored only half the map.

The character customisation took me an hour to go through, but I’m sure many of you can relate to that, deciding what race I’m going to be, how I look, what perks to pick, etc. The hardest part about the game I’ve found is deciding what skills to level up as I progress. 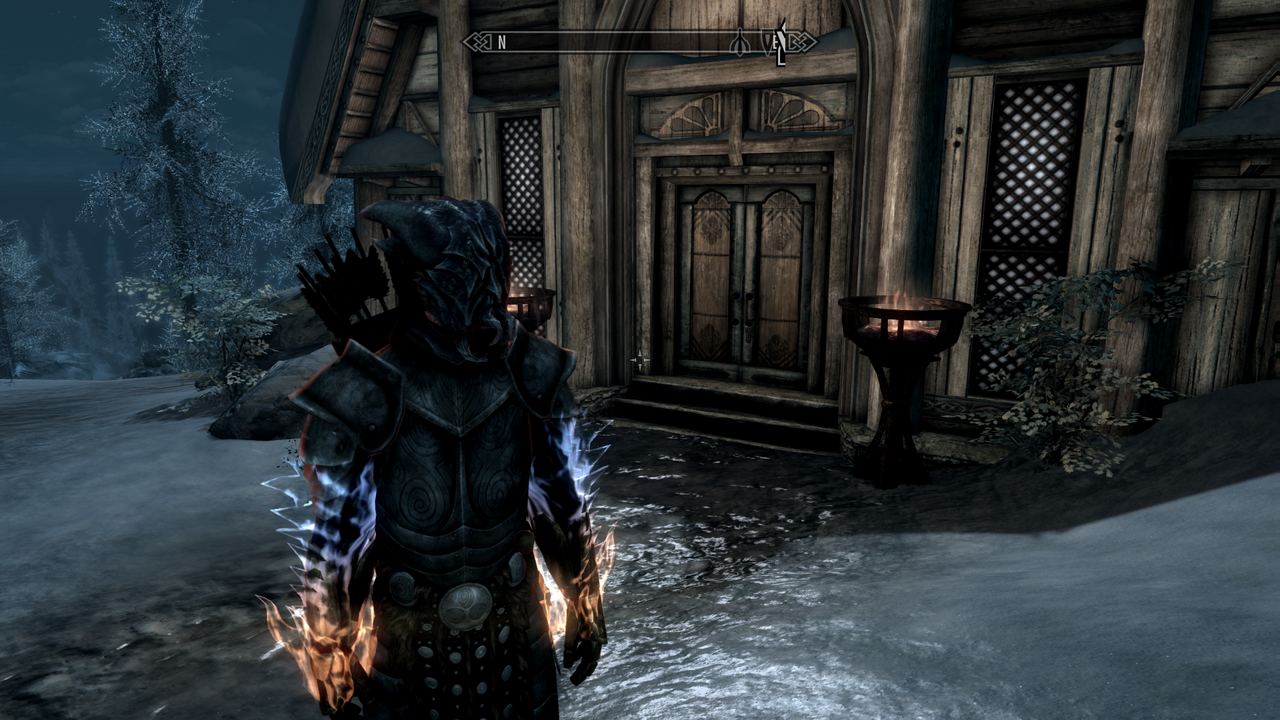 With 18 different skills and a total of 251 perks to choose from, I think we can all agree this is a pretty daunting task in itself. 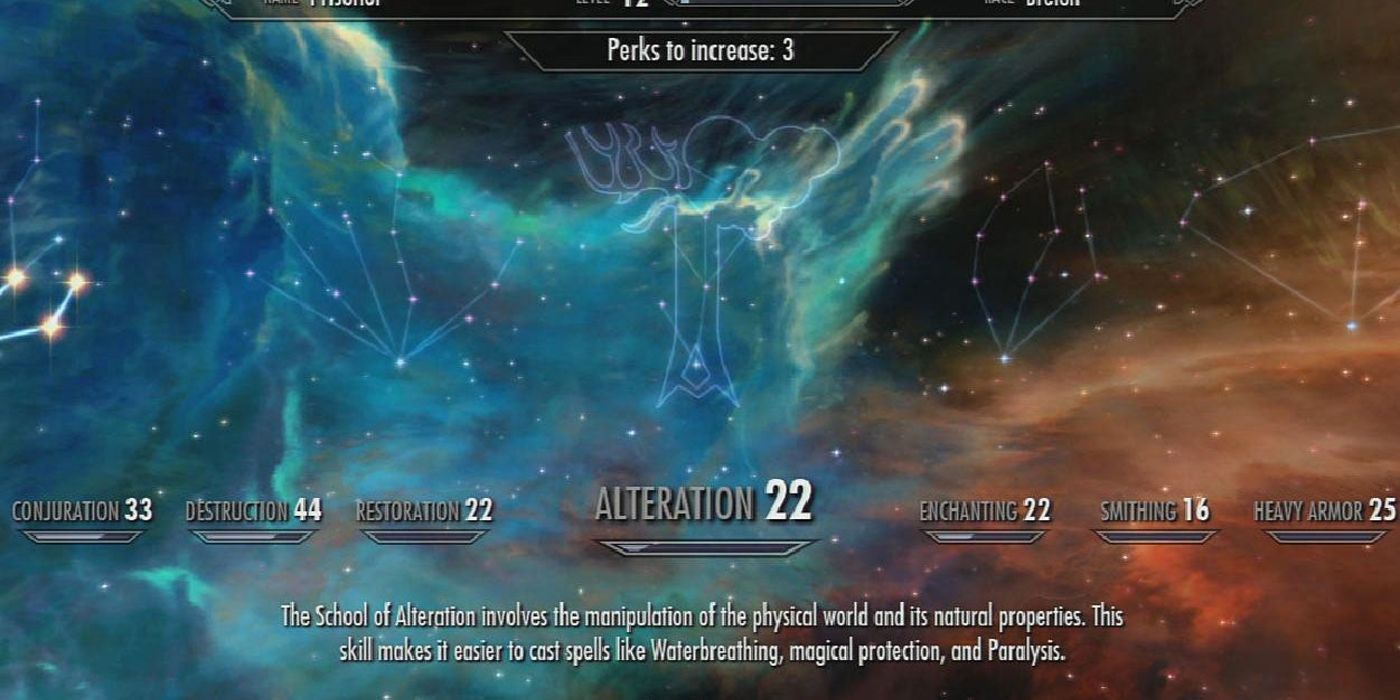 The customisation side hasn’t stopped at the perks. The vast amount of armour and weaponry to be found is unbelievable, along with the added ability to sharpen your weapons for increased damage, as well as enchanting your armour and weapons for added boosts and elemental damage. As well as finding said items in the open world or purchasing them from traders, you can craft your own at any blacksmiths. 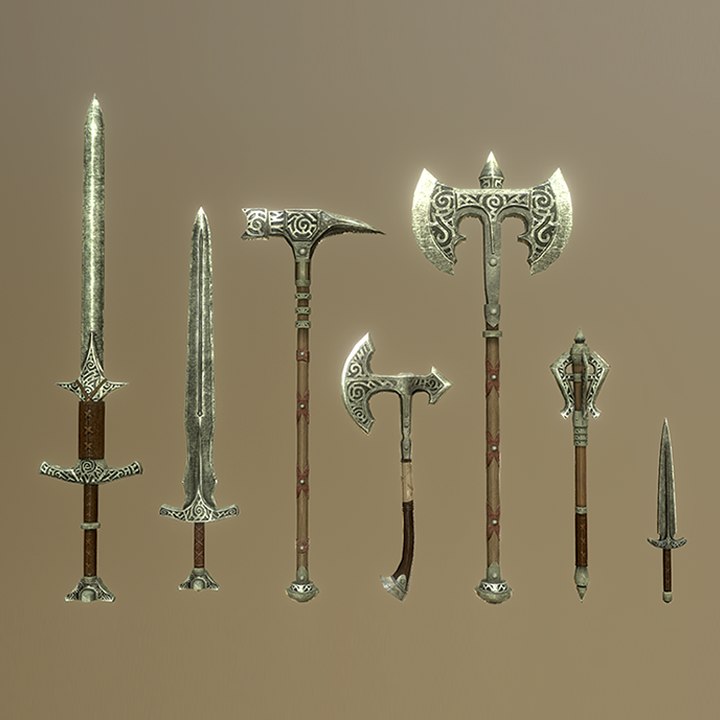 One thing I will advise for any new players is to horde food like a mother hecker! I’ve lost count of the number of times I’ve ran out of health potions mid-battle to then find myself scoffing down 50 cabbages.

You can choose to eat food as you find it, or you can cook lots of different meals for a bit more added affect.

The random encounters I’ve come across on my travels. Dragons. And they always seem to show up when my health is at its lowest and I’m in mid heal. Cultists. I first had a group of cultists attack me in Riverwood, not too far into starting the game.

Vampires. Get back, you evil hell spawn of Satan!! There’s no end to the wacky things I’ve discovered and taken an arrow to the knee in the process.

So far my time in Skyrim has been wacky, weird, wonderful and a downright pain in the arse! But I can honestly say I can’t get enough of it. I can’t wait to see what The Elder Scrolls 6 has in store. See you in 2050 where I’ll be playing the 25th release of Skyrim and still waiting for TES 6 to drop. LOL! 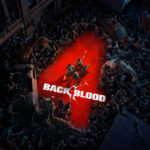 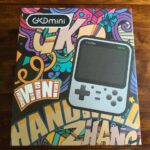