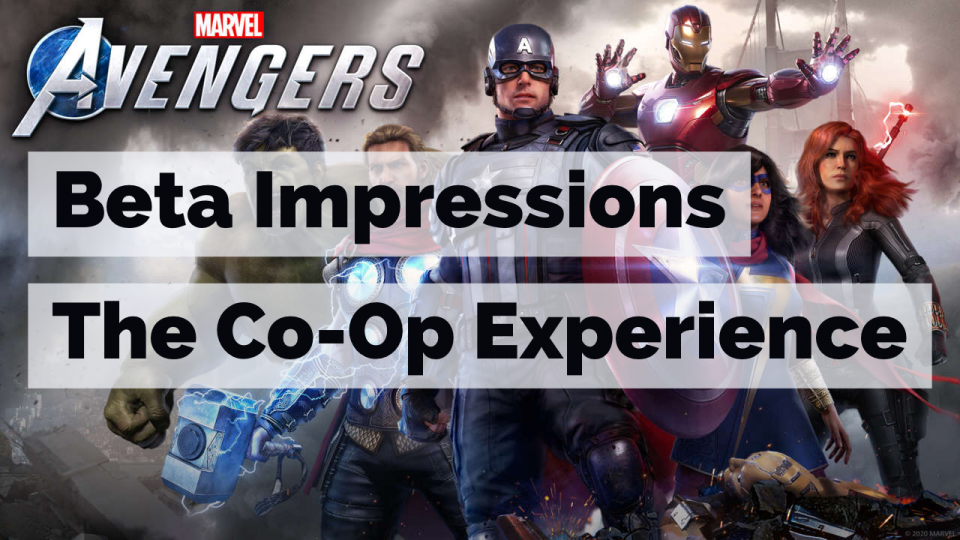 What gamer in their right mind wouldn’t want to team up with their friends and form a strike team of Earth’s Mightiest Heroes? The AAA Marvel’s Avengers game from Square Enix and Crystal Dynamics sets out to make that dream come true. Cinematically, Marvel’s Avengers has dominated for the last decade or so in particular. It seemed inevitable that mammoth success would translate into a major Avengers video game at some point, and we finally have just that. The MCU leaves a lot to live up to – so how fares the game?

Marvel’s Avengers is a rather strange mash-up of genres in that one mission could feel like Uncharted/The Last of Us, and another mission feels like a bland typical service game rinse-and-repeat mission. There’s an intriguing story-focused campaign merged with less-entertaining Destiny-style loot-focused missions. You see, Marvel’s Avengers is a game that wants to both provide a single-player experience and a co-operative experience because, well, how do you explain not having any co-op in an assembled Avengers game?

To quickly touch upon the single-player experience, the beta kicks off with the well-known Golden Gate Bridge level that was shown when Marvel’s Avengers was first revealed. It must be said Marvel’s Avengers makes an amazing first impression. As seen in Crystal Dynamics Tomb Raider games, a lot of the action is scripted, but the sheer scale of the set-pieces make this opening mission an absolute thrill to play through.

After another two story missions, the War Table unlocks, which is where multiplayer missions become available. Think of the War Table like the star chart from Destiny or Warframe. In the beta, the War Table hosts various multiplayer missions across a few regions. These have varying power level requirements, so upgrading your gear and skills is essential. It’s here that a repetitive smash enemies and loot gameplay loop emerges that players of games like Destiny or Anthem will be all too familiar with.

In the beta, these missions often consist of being dropped to a factory and destroying a few waves of robots. Sometimes there are some other objectives, such as smashing servers or turbines. Alas, the point is these missions are rather bland and serve the purpose of being rinse and repeat loot-gaining missions. That being said, the abilities of the Avengers characters is what add appeal to these missions and really serve as a saving grace.

Annoyingly, some of these repetitive missions are over very quickly too given the queue time, loading times etc. It feels you’re all done within 5 minutes, which leaves you with little sense of achievement. Overall, apart from 2 of these 13 missions, they all ended up feeling rather tedious once the initial excitement of using the new characters, like Iron Man and Black Widow, waned.

We don’t get to play any of the mainline story missions in the beta in co-op mode, but I hope there’ll be an option for that because, so far, the repetitive War Table missions become tedious after initial excitement. As far as the co-op experience we can test, online matchmaking worked well, and forming a strike team is definitely the way to go to enjoy the War Table missions some more.

Overall, the Marvel’s Avengers beta is somewhat of a mixed bag. On the one hand, the first few story missions were great to play through and offered some interesting character development, as well as fun set-pieces. When I got to the War Table, my impressions took somewhat of a nosedive. Destiny proves you can make multiplayer repetitive missions fun, but in Marvel’s Avengers, these missions too often felt tedious, bland, and too short.

There’s a real promise I see in Marvel’s Avengers, and the beta has shown me enough to want to try the full game and see what the full package of content offers. You can participate in the beta today by downloading the open beta on PS4 or by pre-ordering Marvel’s Avengers, which you can do from the following links: 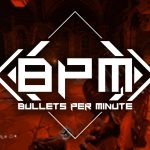