Each and every year, millions of people sink hundreds of hours into FIFA. That being said, it is far from a perfect game series, and any dedicated player is most certainly aware of that!

FIFA has a diverse and interesting set of game modes. However, many are incredibly underwhelming as they feel shallow and underdeveloped, with almost all of EA’s attention being focused on Ultimate Team.

Ultimate Team has grown into a gigantic monster of a franchise, with a net revenue of $1.49 Billion in 2020, but the morality of these earnings is most certainly questionable, with some countries even imposing laws and restrictions on the mode, although that is a rather complex topic for another day.

Meanwhile, here are some steps that EA can take to make FIFA 21 a more complete package. 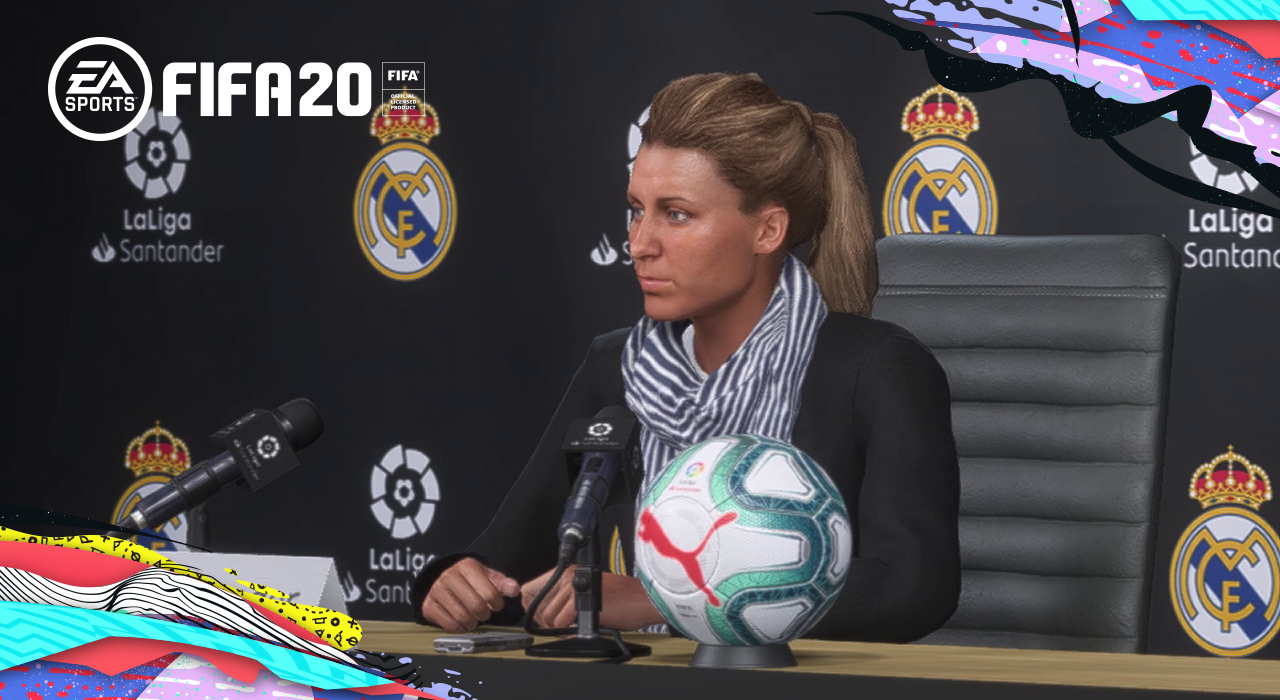 FIFA 20’s career mode had an awful launch, with it being plagued by various bugs and glitches that rendered the mode almost entirely unplayable; it felt as though it had not even been tested. It took months for the issues to be patched, and even today, some still linger. Hopefully, similar problems will not arise in FIFA 21.

While career mode has had some minor improvements in the past few years, such as player training and post-match interviews, these very soon became mundane and held no real value to the player.

Many things can be altered or added to make career mode more immersive and entertaining. For example, a more detailed financial system would give the player the ability to manage ticket prices, sponsorship deals, juggle the financial fair play rules and more. Sponsorship deals were actually in FIFA way back in 2008 but, sadly, have not featured since.

Adding some elements of customisation into career mode would massively improve it. The ability to create a club, design and redesign kits, etc. How about the option to upgrade your stadium? You do feel out of place playing the Champions League at Town Park.

Some other additions EA could make include assistant managers, half time punditry and agents for player career mode, just to name a few. Essentially, anything that makes the mode more immersive and truer to life would be extremely well received by fans.

Career mode has almost unlimited potential, here’s hoping that EA realises some of that potential with FIFA 21. 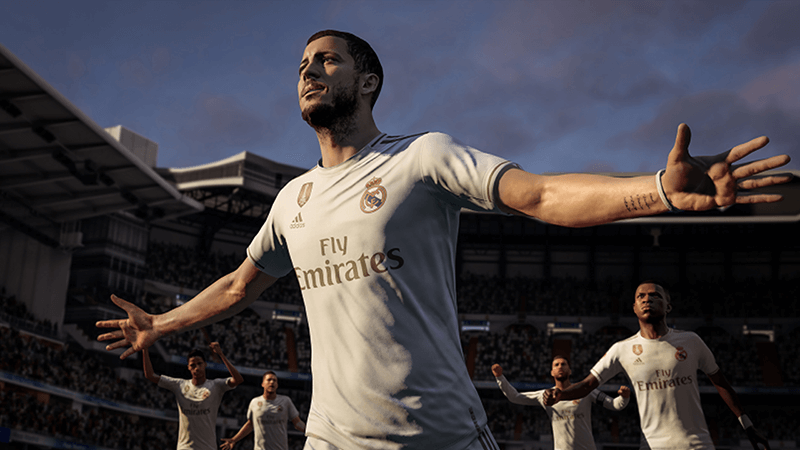 Pro Clubs is a game mode loved by a significant portion of FIFA players. However, it has also been neglected in the recent iterations of FIFA.

In FIFA 18 we saw the accomplishments section replaced with the skill tree. While the skill tree is a good system and allows up to five different playstyles, it does lead to some issues. Specifically, some positions tend to level up far quicker than others, which in turn creates a complete mismatch of player ratings from position to position, meaning two players who have put the same amount of hours into the game may have drastically different ratings.

There is no reason why an accomplishment system can’t be brought in alongside the skill tree to help level the virtual playing field.

Furthermore, in FIFA 20 we have seen the cup competitions replaced with competitions dedicated to house rules game modes, such as no rules or magic ball. Having these cups isn’t an issue, but it would be nice to see the regular cups return as eventually the house rules games become a bit gimmicky and stale.

The occasional event on Pro Clubs wouldn’t go amiss either, something similar to FUT’s weekend league perhaps – although it doesn’t need to be as regular – with the club winning rewards based on their performance in the tournament.

With some care, attention and regular updates, Pro Clubs is a game mode that could really push FIFA 21 into being a FIFA that really resonates with the fans. 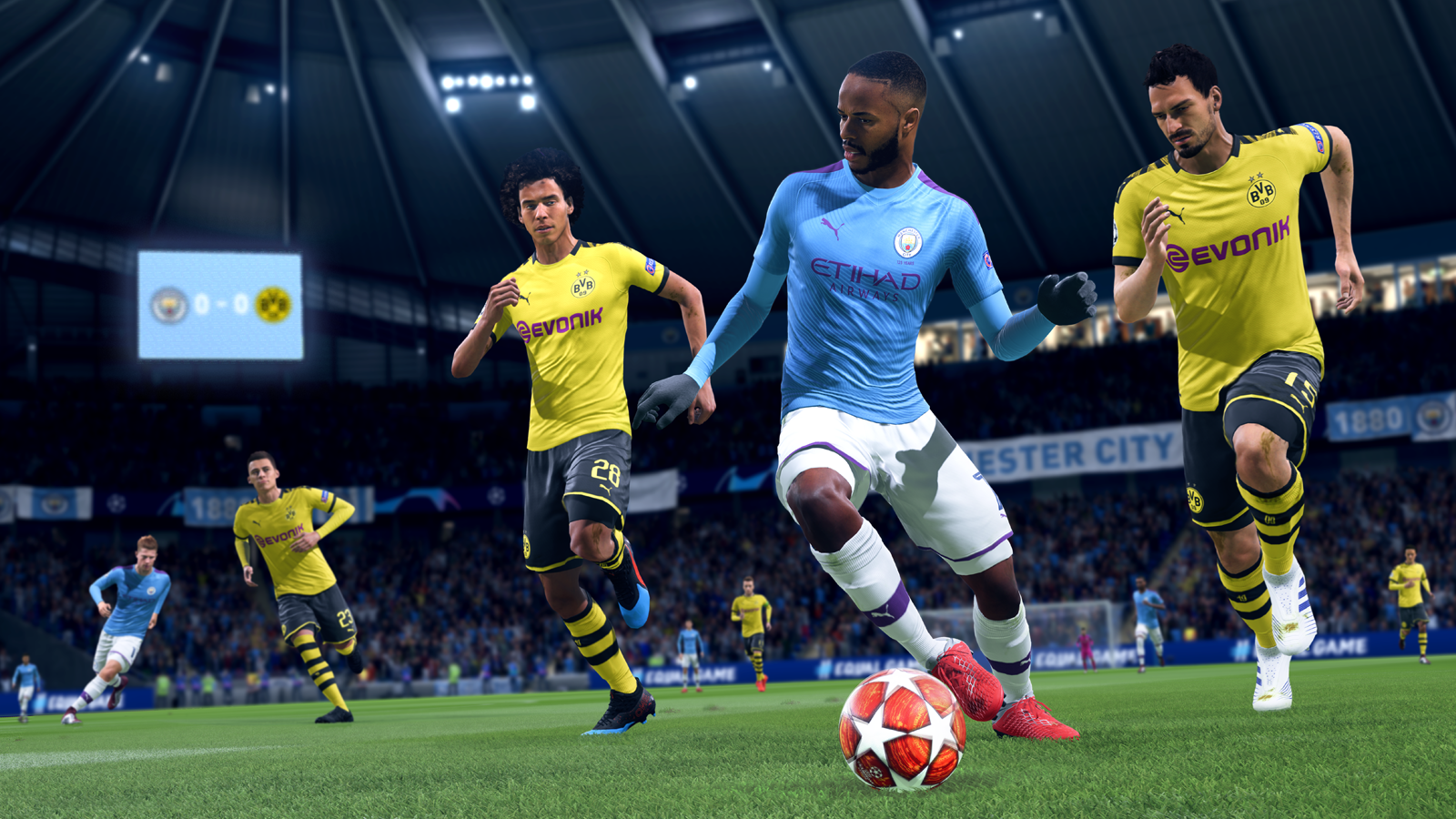 The servers *sigh*. How many times are you winning a match, playing really well, and then get hit with input lag for the rest of the game, derailing your victory and causing you to draw or even lose?

Well, this has been an issue ever since FIFA became an online game, and it is high time that EA put a stop to this as it can be really game-breaking.

In pre-match lobbies, we now have a latency measure. Whilst this is better than nothing, a measure of our ping before a match would much more accurately indicate if you’re likely to lag. Other than that, some investment in more stable servers wouldn’t go amiss. 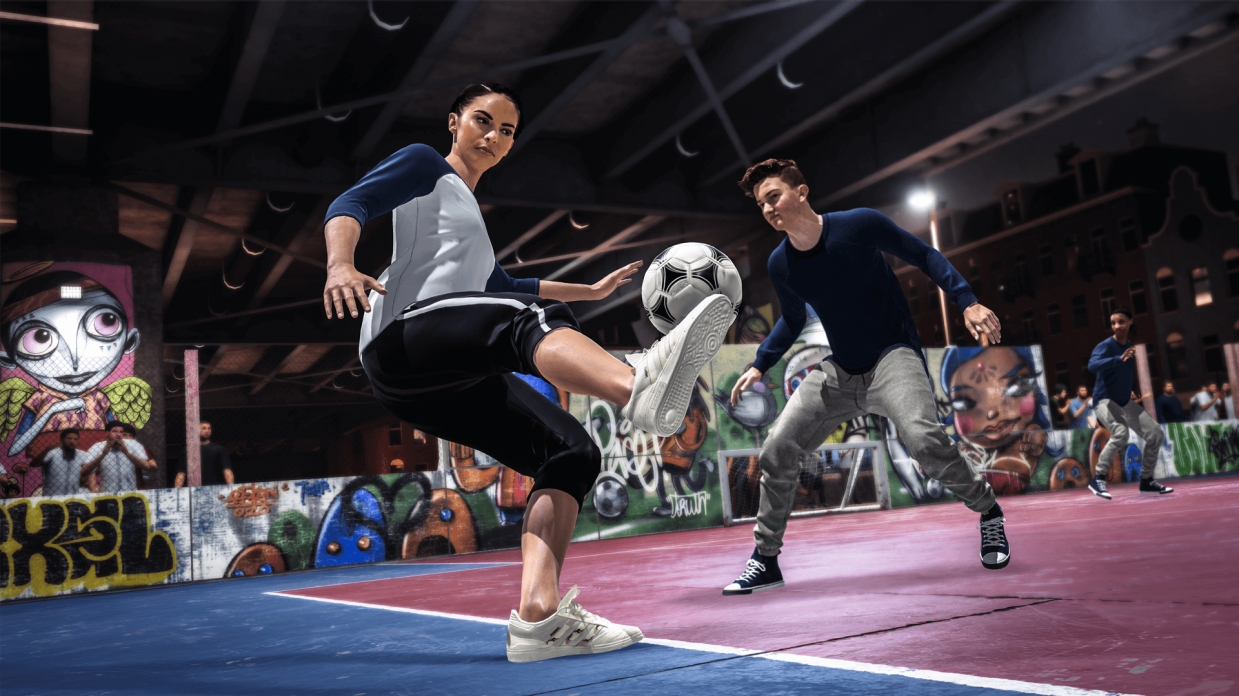 When Volta was announced for FIFA 20, it hit a big nostalgia button in older players as it sounded reminiscent of the FIFA Street series. Unfortunately, it was incredibly underwhelming, with a lacklustre story mode and a pretty bland kick-off mode. It was widely recognized as a failure.

Volta itself is a great idea; an arcade-style three-to-five a side mode for social games with friends. It can still be an extremely successful mode, but it will take some work.

The ability to play online multiplayer, at least with friends, is a necessity. An arcade mode that’s virtually only single-player is just not worth opening.

Volta’s gameplay could also do with an overhaul; building it around skill moves would immediately make the mode more fun, preventing the player from getting bogged down in FIFA’s serious style. Seeing combos and gamebreakers from the FIFA Street series return would also be a welcome change. 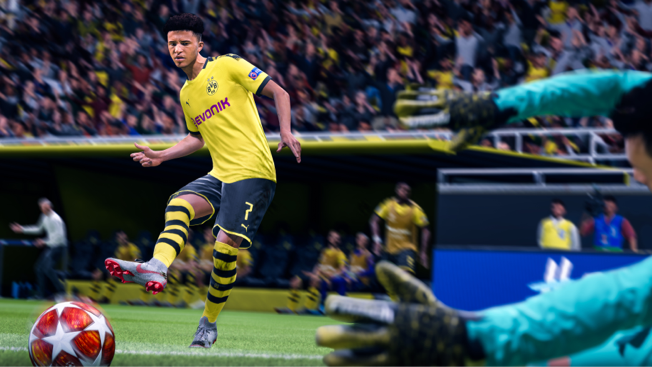 In FIFA 20 we saw a few tweaks to gameplay. Most of these changes were made with eSports in mind, attempting to level out the skill gap so that more players felt inclined to put the hours into Ultimate Team required to qualify for tournaments.

In order for your attacking AI to make an offensive run, the player must call for them themselves. This causes only one of your players to make that attacking run, which in turn makes defending easier for your opponent. This in turn leads to a slow, low scoring and ultimately boring game of football. Pro player Fnatic Tekkz even stated at an FGS masters event that “every game is a fifty-fifty” and that “no one enjoys playing it (FIFA 20)”.

Pace was also made less effective, making it very difficult for even the quickest players to knock the ball past a defender and get on the end of it. This, again, made defending easier and left certain styles of football completely unviable online.

To improve the tempo and feel of FIFA for this year’s release, the attacking AI needs to be improved, providing realistic runs that offer the player options when going forwards. Strength and pace mechanics also need to be adjusted, ideally creating a more balanced system.

As always with FIFA, there are some things that were overpowered in FIFA 20, namely the drag back and near-post finish, both of which are abused by players.

FIFA 21 needs to have a more levelled system of finishing so that all types of finishes are possible from certain scenarios because an increased variety in the goals that are scored will only make matches more interesting. We don’t want every goal to be smashed near post.

Recent iterations of FIFA have not had much love from the community and deservedly so, but with the next generation on the horizon, this is an opportunity for EA to turn over a new leaf and win their community back.

Let us just hope that EA is listening. 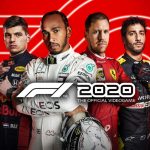 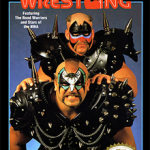