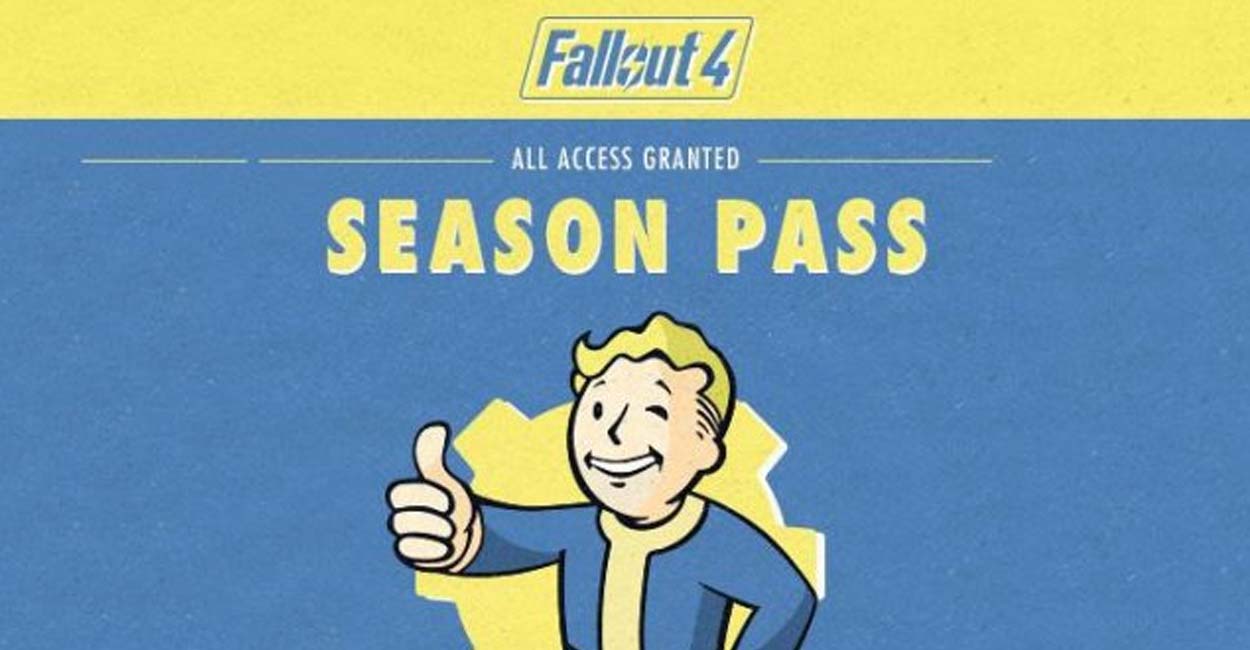 Hello and welcome back to the new and improved 5 Points of Gaming! After going on hiatus due to my internet provider’s inability to provide internet, I’ll let you guess which one, I have returned! Of course, what good would a long hiatus be without change following it, and with that, I have thought long, kinda, and hard, sorta, over how to improve this near perfect product. Hopefully, you’ll enjoy the revamped Five Points, and you’ll all agree that this new, revamped system makes this article the best weekly feature on the internet. Or perhaps you’ll simply tell me to fuck off, that’s a possibility too. Anyway, let’s dive right in.

The Long Point: Season Passes and the Newfound Outrage:

For our first point, we’ll be taking a more long form view. This is where opinions and facts are thrown around like it’s a highschool debate. This week, we’ll be focusing in on the sudden outrage towards season passes, specifically Battlefront’s and Fallout’s.

For my banishment without internet, only able to access it’s embrace through the occasional precious hours of it working properly, I noticed something odd; outrage at the season passes of the most recent blockbuster hits. Now, that’s not to say that season passes are good for the consumer or a healthy business practice rather that they remain a terrible deal for the consumer.

There seems to be this major consensus that Battlefront is a game that lacks enough content to justify its price tag. Now, DLC and such is a great way to add content, but the fact that it will cost 50 dollars for such a privilege is absurd, making a content starved game cost 110 dollars for full enjoyment. Again, this all terrible ways to curry consumer favor, and are likely to cost EA in the long run, but that’s not the point.

Why are people outraged? Season passes are not a new development; they’ve been employed for some time, for at least the last couple of years in their current form. So why is it that this practice seems to just now be criticized, as if EA or Bethesda are implementing the system wrong? They both seem to be doing exactly what others have done for years.

Both are offering, essentially, a pre order on DLC that reduces the price slightly, with the drawback being the mystery of what the DLC will actually be. Now, again, this has never been a good deal for the consumer, simply trusting a publisher to produce good DLC content is generally not a great idea, but it’s an idea employed in this exact method many times over. Simply put, neither EA or Bethesda is doing something that CD Projekt Red wouldn’t do.

Now, granted, EA is receiving well deserved criticism for its lack of content in the base game and Fallout 4’s criticism may be more rooted in the way the game turned out rather than its actual business model for its season pass, but the point remains. Don’t criticize Battlefront and Fallout 4 for having a season pass unless you plan on doing the same when a company in good standing such as CD Projekt Red has one as well.

The Not Quite as Cool as the First Point: PS2 Games coming to PS4:

This point is akin to the release of the new ‘Tomb Raider’, it’s overshadowed by the one that preceded it, making it a less important even if it has more merit. We’ll be discussing the announcement that PS2 games would be coming to the PS4, partially due to me getting a PS4 recently.

This seems like something anyone could have seen from a mile away. The PS2 has some classic and beloved games on it, and the lack of backwards compatibility on the PS4 was going to lead to them being sold in one form or another.

I don’t think I really have a strong opinion on this one. On one hand, it is a little sad that they simply couldn’t make the PS2 games fans still own backwards compatible, but on the other, at least the games are now available. For most people, the option of having their favorite classics on a new system is enough to justify the price tag.

Simply put, if you’re not into paying for a classic game from your childhood, this isn’t really targeted towards you. Perhaps it’s sad that the casual fan of old PS2 games won’t be able to relive the past, but it’s still encouraging news for those who have been dying for a game like ‘Grand Theft Auto 3’ on a modern console.

This point is pretty much for whatever I want to add to the article, giving me all the control muahahahahaha- ahem, anyway, back to the Witcher 3.

My leading candidate for Game of The Year, The WItcher 3 won ‘Game of the Year’ at the Game Wards, as well as CD Projekt Red winning Developer of the Year. Listen, this isn’t really important, nor does it prove that the Witcher 3 is the best RPG to ever grace the world with its presence, but yea, it pretty much is all of those things and more.

Also, Rocket League won Indie Game of the Year, as well as best Sports game, and according to my review I can’t agree more. Despite how terrible I am at the game, I’m glad the high octane soccer with cars thing won an award, it certainly is the most interesting arcade game in recent memory.

Finally, there was a category for best mobile game, and uh, well a game won that. No, it wasn’t ‘Candy Crush’; it was ‘Lara Croft Go’, a game so great that it made me question whether anyone had actually downloaded it. Apparently, the judges at the Game Awards did, though I couldn’t confirm that any normal person had.

Continuing on with the Game Award, Metal Gear Solid V won an awrd and Kojima presented a tear jerking spee- what’s that? Oh, he wasn’t allowed to pick up his award from the show, with Konami legally barring him from going? Hmm, what’s the hastag I’m looking for? Oh, that’s right #FuckKonami

Company of the Week: Obviously, Konami:

What would the Five Points be without highlighting the company that truly stole the spotlight this week? Of course, we’ve now included companies that do something good as eligible, but this week will not be the one to break the mold. I’d like everyone to give a great big round of applause to Konami, the company that can’t seem to just let Hideo Kojima go. Despite their insistence that he’s still with the company, which he is by all legal standards, he might as well be planning out his eventual Kickstarter for his next title ‘Definitely Not Metal Gear Solid VI’. I look forward to seeing ‘Not Solid Snake’ voiced by Not Kiefer Sutherland, featuring Definitely Not Quiet. Until then, perhaps Hideo Kojima should find a hobby like wall staring, since Konami clearly won’t be putting his talents to use. 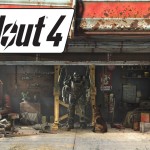 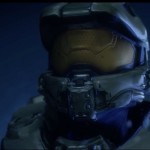 6 Reasons To Avoid Halo: The Fall of Reach If You’re A Halo Fan