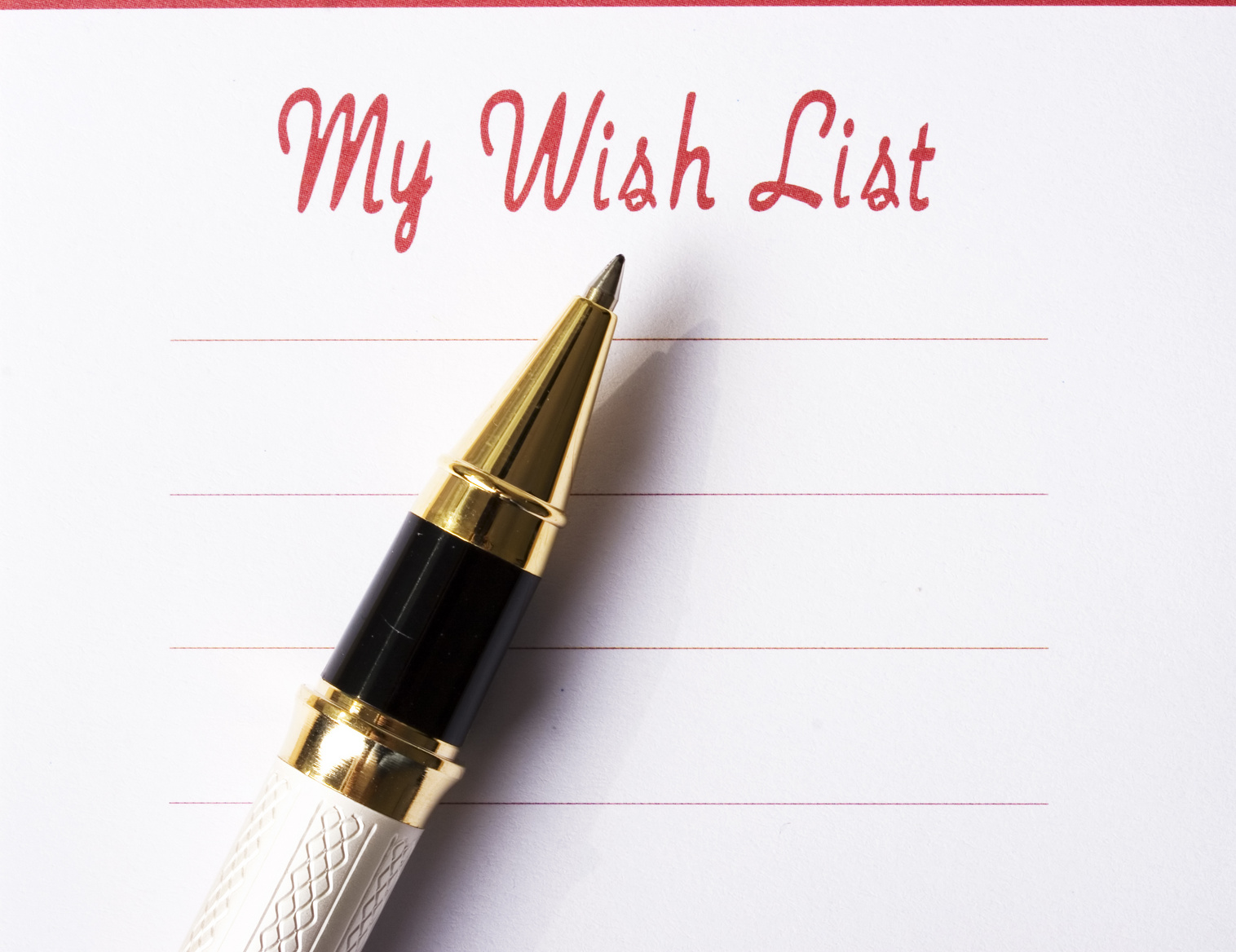 Hello everyone at Gaming Respawn, and welcome to “The Wish List”. Last time I did this feature I talked in detail about Persona 5 which is my most anticipated game ever!. The game was scheduled for a 2015 release date, but its been confirmed for sometime in 2016 now. Delays are annoying but I trust in the devs and I believe it will work to become an even better game, maybe they saw my wish list feature where I talked about  some things I would like to see added, fixed or improved on, in the upcoming game, and they probably delayed the game just to please me haha.

On The Wish List #2, I’m going to wish for a few of my most wanted Gaming Crossovers and Mix-ups, These are multiple games that I would like to see join forces and create one big game using features or characters from one another. I’m also going to try to come up with a name for the game I’ve created.

Arc System are the fighting game gods as far as I’m concerned. The Japanese developers are responsible for the amazing, Guilty Gear and BlazBlue 2D fighting game series, that are quite niche when compared to Street Fighter, Tekken and Mortal Kombat. Guilty Gear which debuted first in 1998 on PS1, made a reappearance last year with Guilty Gear XRD, the series has a hardcore following. BlazBlue which is the spiritual successor first hit consoles in 2008 and has made a big impact ever since, even getting a lot of hardcore fighter fans attention at gaming shows such as EVO. Both games feature balanced and different unique character’s and have a good size roster to pick from. The games pace is fast and brutal, they play well and its one of those games that’s hard to master  or put down. Combining both these games will work so well and feel natural. The biggest problem would be getting the balance right incorporating some new mechanics for the GG roster to keep them on par with the BB roster. 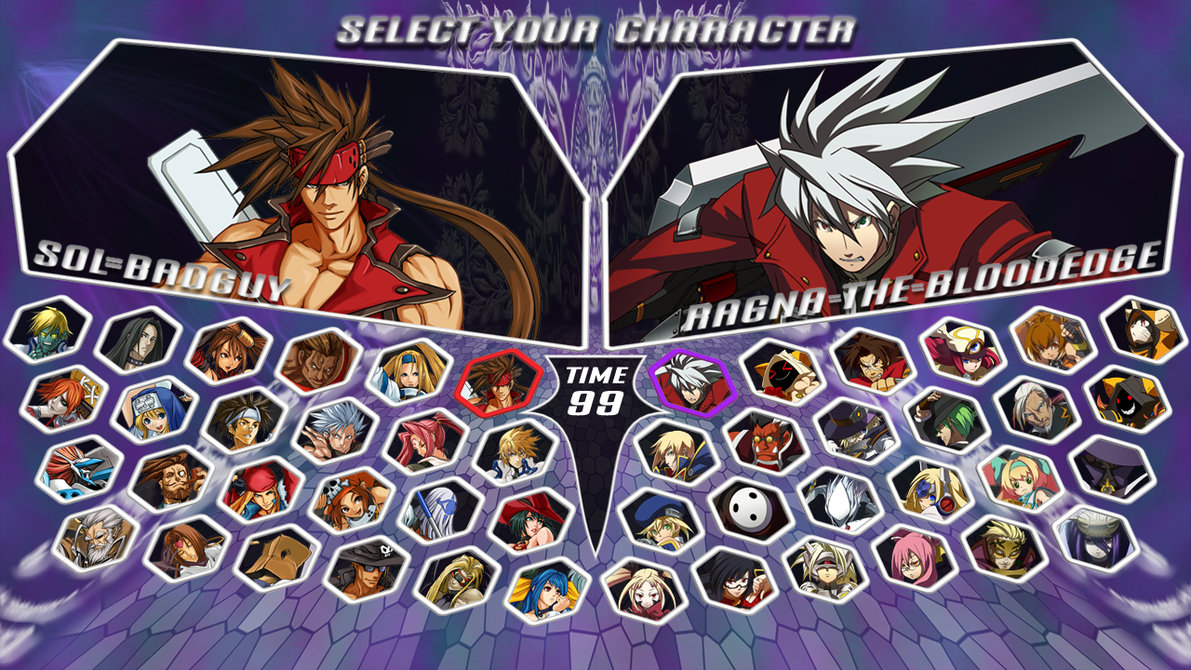 Uncharted and Tomb Raider are in close competition with each other this gen, with Tomb Raider going timed exclusive to Xbox One for around 12 months time, Sony’s Uncharted 4 is the only game that can go toe to toe with the game fairly considering their similarities. With the amount of places these two character’s have traveled in search of treasure, I’m very surprised they haven’t bumped into each other already or at least heard of one another. So what a brilliant game it could be to have them both feature together, either working together to find a sacred relic long lost 100s of centuries ago, or you could have them facing off with each other racing to the death to find the riches first. They both can handle themselves in combat, both experienced treasure hunters and they both have great traversing skills, the perfect gaming couple, maybe they will fall in lov…never mind! 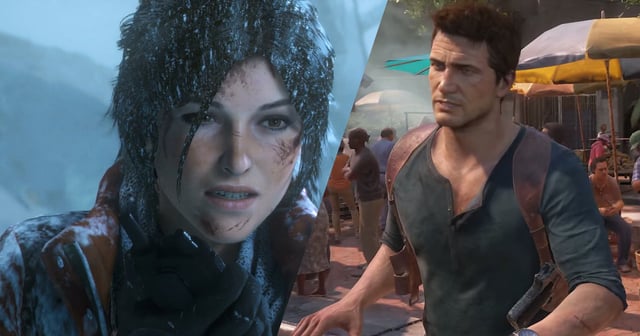 Agent 47, Snake and Mr Fisher are 3 of the most deadly assassin’s in gaming, but who’s the best? It would be too hard to incorporate them all into one story as they all have different backgrounds, the only way possible would be if they all received a target to kill and it was the same person, once they all get to where the target is located they dispatch the target with ease only realising to late that it was a set-up to get them all together so all 3 could be killed. Working together as a 3 man killing squad they have to get out alive. This game will feature online 3 player co-op and various Vs. modes of course. 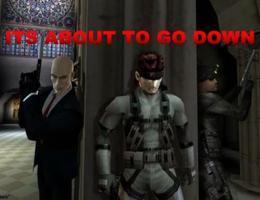 Superhero movies are in right now, Avengers, Guardians of the Galaxy, Batman Arkham Knight all being huge hits and successes in the cinema. Superheroes are the in thing right now, with many more coming out soon such as, Avengers part 3, Captain American and Batman vs. Superman. With all this success and population at the moment, why haven’t Marvel and DC teamed up to give fans what they have been asking for forever. Marvel have teamed up with Capcom before and DC have teamed up with Mortal Kombat both providing fun fighting games, so it’s not out of the realm of possibility. Just do it soon before the superhero phase dies down again. The game doesn’t even need to be balanced well, as long as I can cave both Superman and Batman’s head in using Thor’s hammer!

The Walking Dead is a great TV show and Telltale did a fantastic job recapturing the series and turning it into game form, I think if The Walking Dead was to combine with two other franchises we could have something special. We take the world and setting of The Walking Dead as it’s the most interesting and violent, add a little bit of X-COM, this will be the base building side of the game, create bases, safe points, researching, getting weapons, ammo, armour and food etc. And the game will also add little bits from Valkyria Chronicles, such as the strategic tactical gameplay, the elegant beautiful presentation and how the story is told in a book form with chapters that would work great as The Walking Dead is a comic and focuses heavily on the party and human characters.

The Walking Dead: The Tactical Zombie Killing Base Building Game 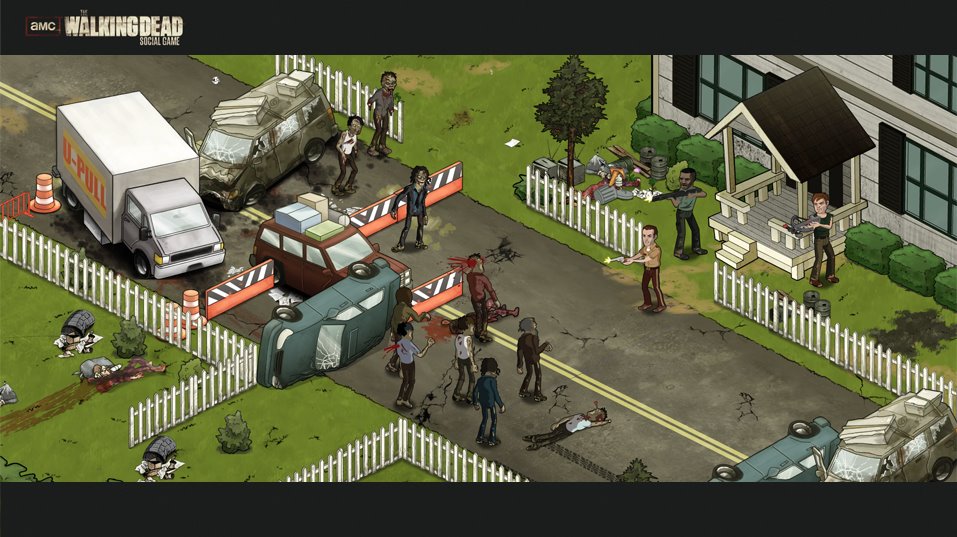 For more great reviews and features check out the rest of Gaming Respawn.

Looking for other stuff to read why not check out these;

Our new weekly “Have you played feature” from GR’s Jorge, Jorge talks about FF9 this week (HERE)

Another new weekly feature of Gaming Respawn’s started this week called Indie Respawn, and the man behind the whole of GR asks the question of the quality of games on Steam (HERE) 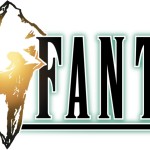 Have you Played…Final Fantasy IX? 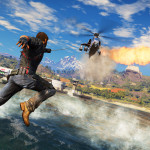 Just Cause 3 has gone gold