Welcome to “Have you Played”! In this feature that will be posted on Thursdays, I (Jorge) will give some video game recommendations. These recommendations can range from popular games that you most likely have heard of already, to games that can be considered highly obscure. Games that are often over-looked are games that I would like to aim for. From time to time, other members of the Gaming Respawn team may give their recommendations but for now, you have me! Without further ado, …have you played Final Fantasy IX? 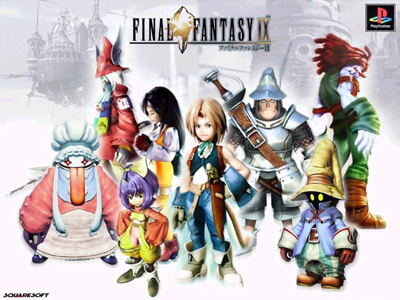 Final Fantasy IX was one of three Final Fantasy games released on the original Playstation. These three games are often considered the games that defined the franchise. You have Final Fantasy VII, which is considered one of the best games of all time by many gamers. Its success has even prompted a remake which was recently announced at this years E3. Final Fantasy VIII is also loved by many people. Our very own Kane has written about his love for the game and has even written a character a profile for Squall Leonhart. But, sadly, Final Fantasy IX is too often overlooked when the aforementioned games are part of the conversation. However, after spending a lot of time with Final Fantasy IX, I can tell you that it is worth playing.

Final Fantasy IX has everything you want in a game. It is a role-playing game with engaging combat, a masterful soundtrack, unique characters, and most importantly a beautiful story. My playtime clocked in at about 30-40 hours and I do not regret any second of it. I can tell you now that I will definitely be playing it again so that I can fall in love with it all over again. Since it is a Playstation classic, it may be hard to get your hands on a physical copy but you are in luck! Playstation has since added the title to the Playstation Network so you have no excuse to play this masterpiece.

This game can only be described as one that you will carry throughout your gaming life. Although the graphics are now a little dated, the game makes up with its many other wonderful factors. There really was never a dull moment within the game. The growing relationship between the characters was important and vividly strong, but it was the funny humorous moments that made you care for them. The story had great pacing and the world was vast and it felt alive. When you start playing you will not be able to stop. Trust me, you will fall in love just as I did.

So… why haven’t you played Final Fantasy IX? 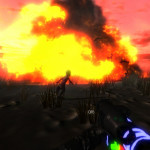 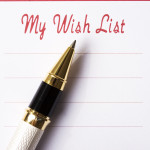