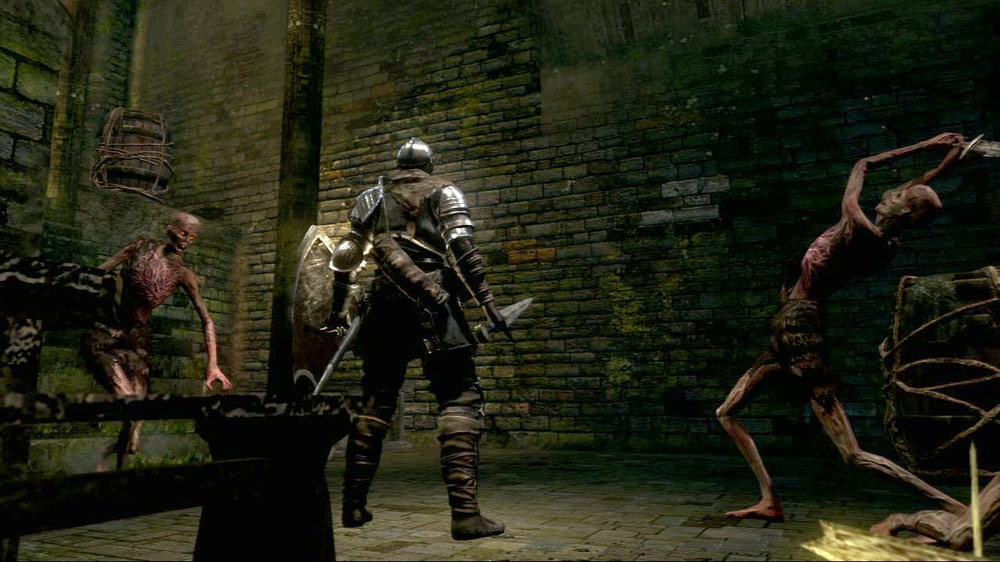 Twitch has tried to complete a range of games through everyone contributing via the chat. It all started last year when they decided to complete Pokemon Red but now they have picked Dark Souls. This game is arguably one of the hardest games, which means it’s an extremely difficult game when you’re playing by yourself, let alone with thousands of people trying to do different things.

They are currently in the Northern Undead Asylum and are barely 5 minutes in if you were playing it normally, they’re having particularly a hard time leaving a pool of water, which isn’t normally a hard part of the game. They are playing as a cleric and started their adventure yesterday, as you would assume it is chaotic and a lot of rolling into walls and dying. There is a list of 24 commands with a description of what the acronyms stand for and also displayed on the broadcast video, for easy referral.

Whenever they start a new game it is surrounded by a shroud of disbelief about whether it is finish-able, with Twitch proving them wrong, but maybe this is the one that they will have to accept defeat on. Who knows what will happen but it can be infuriating and funny to watch at the same time. 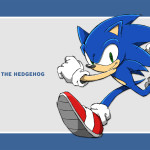 Is it Time For Sonic to Hang up his Running Shoes 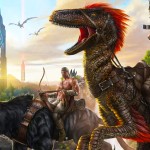