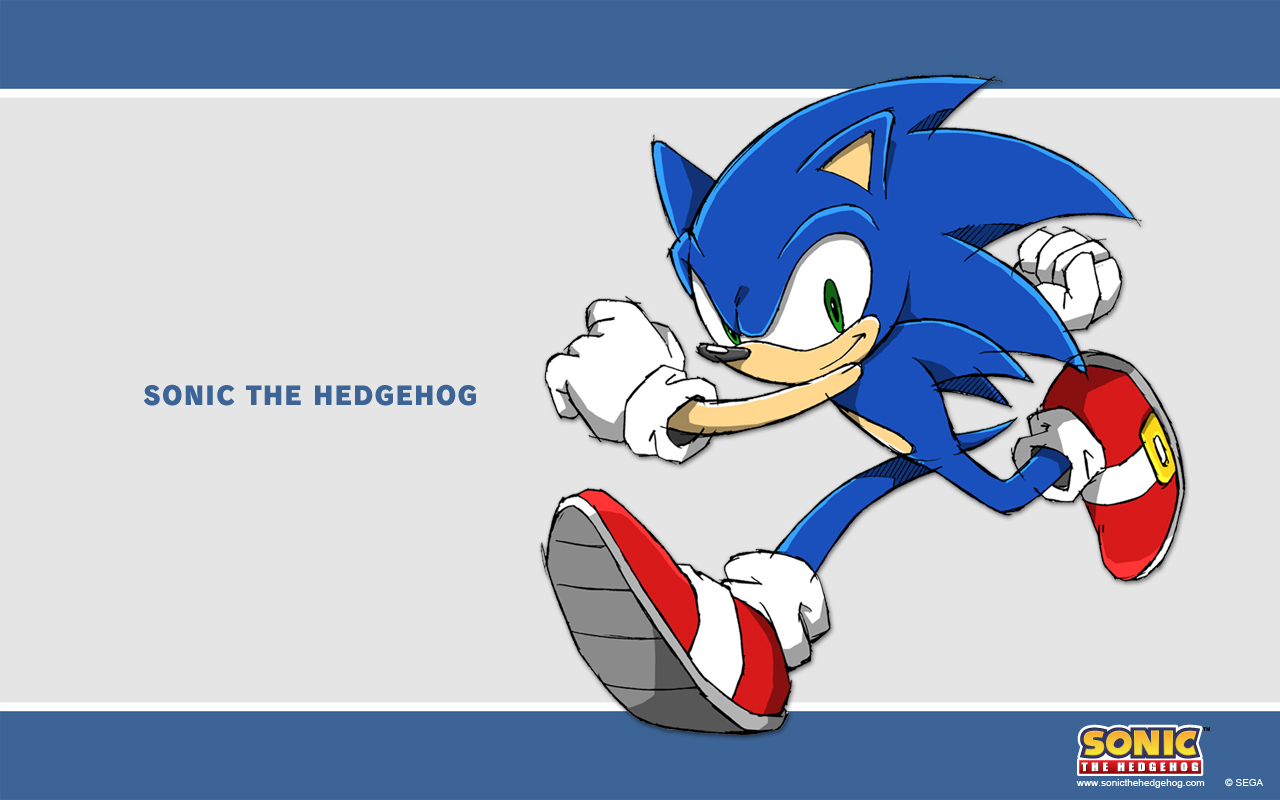 Sonic is one of the most loved characters of all time with nearly everyone having fond memories of the blue hedgehog. He has had several T.V. series and who knows how many different types of merchandise there are with his face on. That may be the case but the games of the series have been lacking and although everyone loves him, they just don’t enough to go pick up one of the new games, the franchise is solely relying on what it’s old reputation. Does this mean Sega should let him see out his time as just a use for merchandise or maybe they just need to revert back to their old days.

Sonic has had a real tough time transitioning to 3D, with it not being as easy as Mario. Sega have tried to mix things up with the franchise by adding action and solely platforming levels into the game, which seems like a great idea, but it is yet to have worked well. Most of the time you just want to go back to the speed track parts, as the platforming and beat ’em up are not a unique idea, nor are they the best. Maybe this fail to link speed with this style means they should cut it from their games, instead they should understand the old school sonic style is what people love about the games as it is still an area many other games don’t explore. One of the main reasons people play a Sonic game is so they can go as fast as possible and their new games are stopping people from doing just that. The 2D parts of Sonic Generations were well received and other titles where the speed track switches between 3D to 2D work really well together and make for fun parts of the game. Why not go back to their roots, they can reboot the franchise and take it back to the old game style, then experiment with different styles in other Sonic games.

Sonic is a major hit with children, but you could say the same with many Nintendo titles, the difference is they can attract gamers of all ages. Being able to attract both kinds of players is hard and is one of the reasons Nintendo are such a great game developer. At the moment the gameplay of the Sonic games are not good enough to attract many old gamers, with only big fans of the series being intent on getting all of the games. Is there anything Sega could really do to try and make the games appeal to older generations? Making them 2D again would be good for a few games but there is only so many ways you can run real fast, so unless there are any original ideas that work with the games, I’m not sure Sonic can return to being a major seller.

The stories in the games have never been special, so maybe this is an area they could use to improve their games. Sonic Unleashed had an interesting concept that could have been a great game if they had made the story better and again improved the solely platforming levels. The story doesn’t have to be spectacular but something a little more interesting could be a huge help to the series. This isn’t a sure fire way to get people interested as not everyone cares about stories, but who knows it could some old fans return.

Then there’s the fact the games have been overdone. There are so many different Sonic titles, which is good when you have great games, but as soon as the games start to get bad and they continue to make bad games, the reputation keeps going down. Nintendo have been helping to keep Sonic alive by putting him in Smash bros, the Mario and Sonic Olympic games, the free Nintendo themed dlc for Sonic Lost World. Is this the ultimate future of Sonic, being part of other titles or needing other games to help increase the appeal, the Zelda dlc was the only reason I picked up Sonic Lost World.

Maybe Sega should rest Sonic for a while in order to come up with high quality games. Taking a break from the series could be what they need, time to think about other projects or even use the time to think about the best way to go with the franchise. They will still be able to sell merchandise and T.V series as no matter where Sonic disappears to, everyone will always love him. Game developers are trying to churn out as many games as they can in attempts to make as much profit, but in many cases the quality of game suffers. Taking this break could allow for more time to be put into the game and could see Sonic games at the top of the charts.

It would be tough seeing Sonic retire so hopefully they start to go back to the drawing board to see what they can do to save his reputation or he may well have to leave his running days behind him. 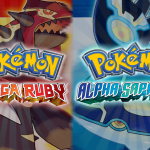 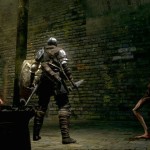