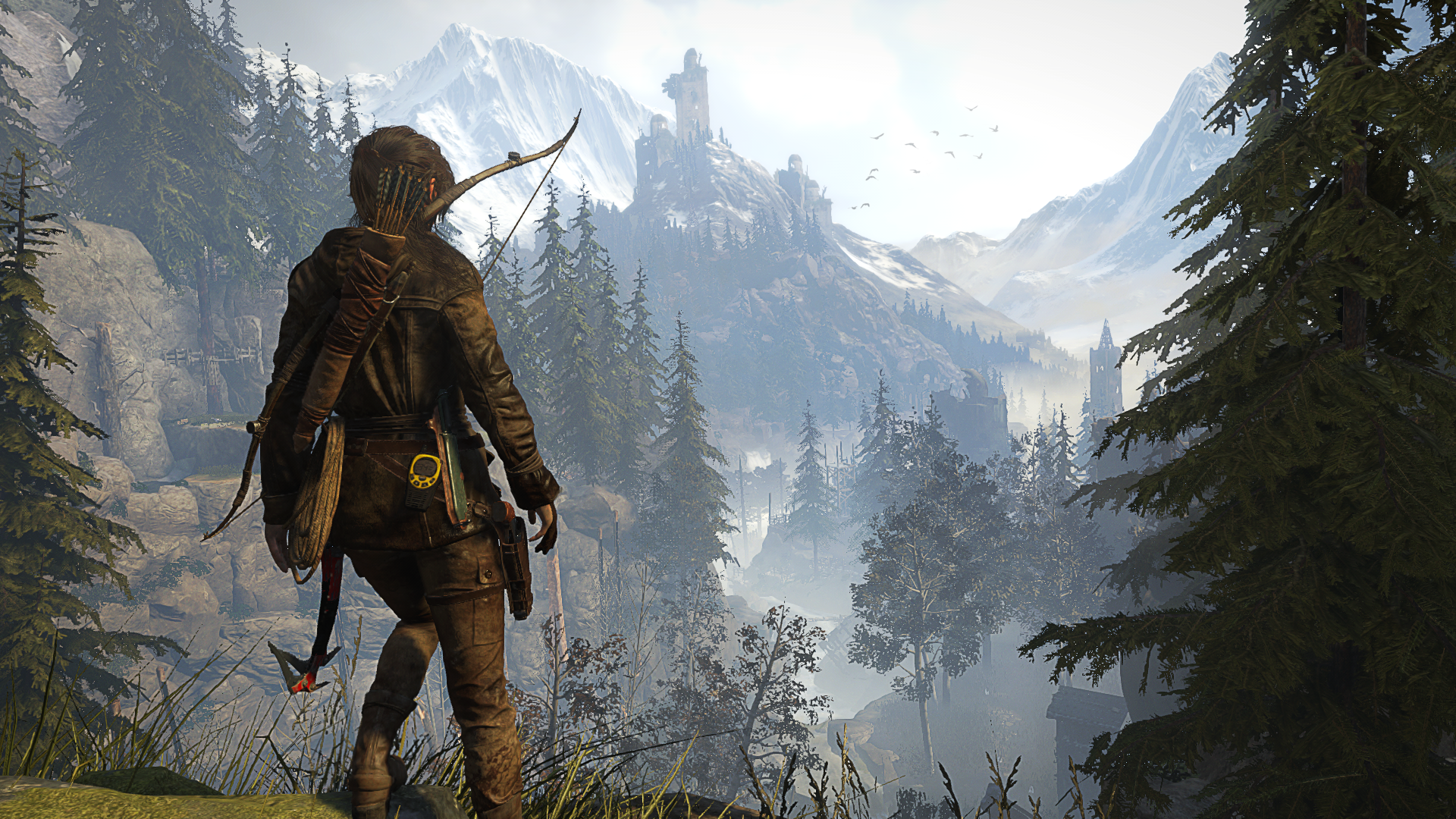 Re-boots are not always as successful as planned, many just seal the fate of a dying series. The trick is to keep old fans happy but ensure it has enough differences that it isn’t just the same game. DMC failed to have an effective reboot not due to being a bad game, but because many fans boycotted it as they had ‘destroyed’ Dante. Tomb Raider itself had tried to reboot the series when Crystal Dynamics first took over the franchise, though their attempt was short lived. The games were fairly well received, it just wasn’t enough to return Lara Croft to the heights of popularity. Crystal Dynamics took another shot at rebooting and the new Tomb Raider is one of those games that defy the odds and becomes a huge hit. The sequel to the initial reboot is set to hit Xbox’s November this year, with releases for PlayStation and PC next year, there’s even talk of a third title. So how come the game was so well received?

Lara Croft is a member of gaming royalty, a position that is increasingly harder to attain. Riding this title can only get you so far, as we have all seen with Sonic, if you don’t continue to create high-calibre games you risk becoming a has-been part of the group. Over recent years Nathan Drake has taken Lara’s spot as the number one archaeologist, well if you can call either of them that. To rectify this, Crystal Dynamics decided to re-imagine the world of Tomb Raider by going for realism, meaning there’s not a T-Rex in sight. The ties with realism made it easier for the whole story to have a sense that it could be real, I’m sure I’ve seen less believable ‘true stories’ on the history channel, no aliens here. What was so great was the sense you were learning, Lara would pick up artefacts and explain them, the whole story was filled with history. It won’t make you an expert but most people don’t want history lessons in a game, still, it added to the sense Lara is an archaeologist, not a good one, but one nonetheless. The sense of realism wasn’t as big in the other titles, you did get history but some of the stories felt too out there, which made the whole game seem as a fantasy. The Tomb Raider games should be the link of myth and legend to reality, which is what the reboot is doing. 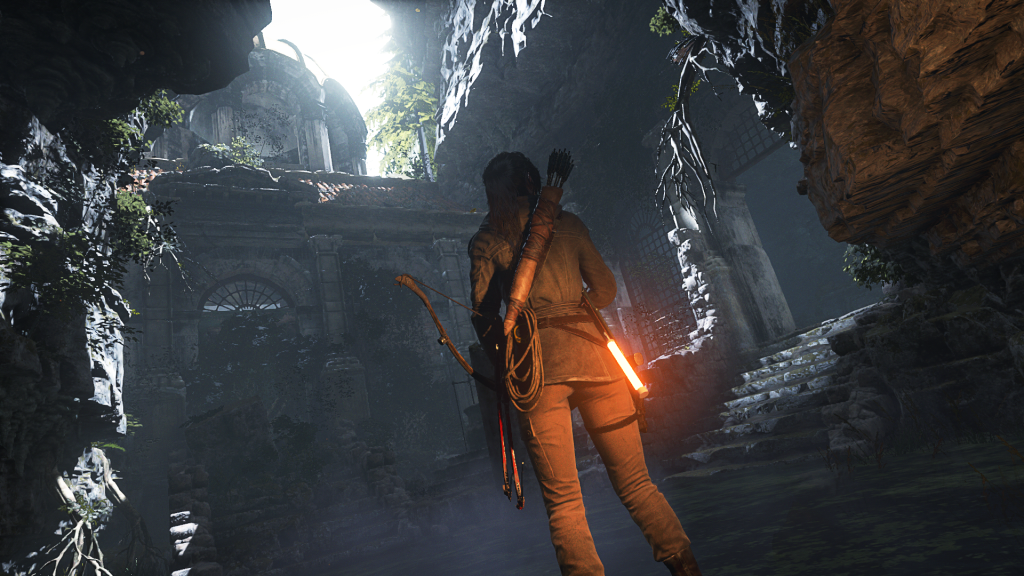 The reboot brought a whole new side of Lara out, the new stories create a well-rounded character. She is no longer the same woman before and after the adventure like in previous games, instead she develops throughout the story, creating a much more interesting plot. Being origin stories we now see a human side to Lara, not a ruthless adventurer but a girl who was whipped up in the events and in order to survive she had to develop her skills and personality. Giving her this new side makes her even more lovable, we are there with her as she kills her first person, seeing how much it affects her, we see how she deals with the countless obstacles, this is more of a story of survival than anything and survive is just what you want her to do. The Rise of the Tomb Raider is where we shall see the confident protagonist we are used to seeing, as we know where she started we will still feel the same connection as the previous title. Having a re-imaged Lara was fundamental to the reboot, she now comes across as just a normal person, but they haven’t changed her looks and personality too dramatically, keeping fans happy.

The gameplay was an area that needed tweaks, a new spin would help to bring the series to the modern gaming world. To do this they needed to change things like exploration so it felt like you were an adventurer and not just following a track. Crystal Dynamics had experimented with less linear games in Tomb Raider Underworld but in the reboot they went for the disguised linear, open world. The game was still linear but the world was so vast that you got a sense of an open world adventure, when in reality the game was a strictly linear game with only a few challenges to make use of the free-roam world. We are due to see further improvements to the open environment with the sequel as the inclusion of more non-story based tombs to explore, among a world you can spend hours exploring. The first game had been criticised for the lack of tombs to explore, also the complexity of them was lacking, with most being simple platforming. However, we were shown some of the new Tombs and thankfully they look a little more enthralling than cold damp caves, the tombs are said to be much more varied. The world is also set to be around 3 times larger, so there is so much space, it could mean this is going to be even less linear. This is sure to further the reassertion of the franchise as one of gaming’s greats. 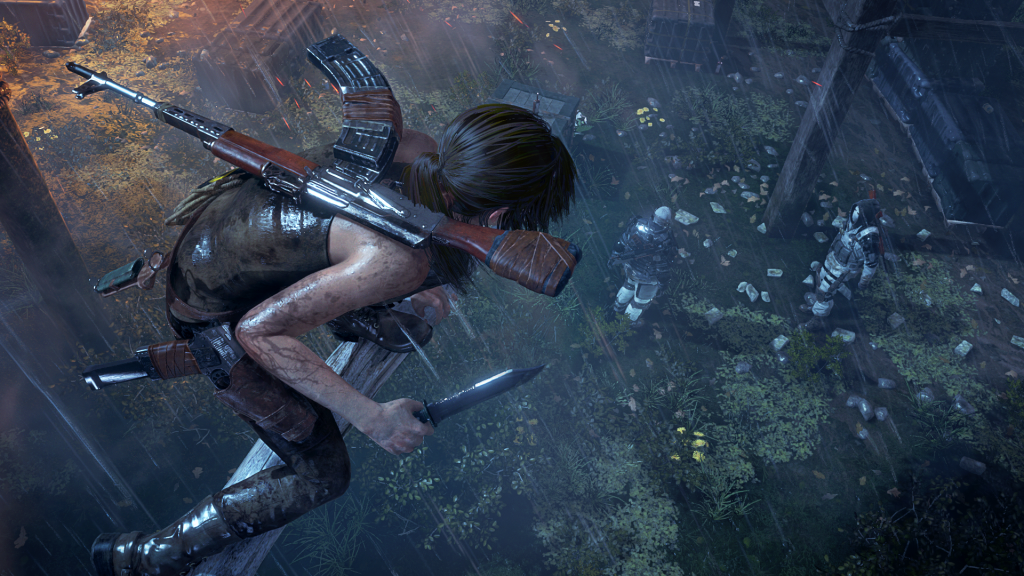 Stealth was made more prominent in the new games, which makes sense. Lara is heavily outnumbered, out gunned and out experienced, so she would try to take out guards tactfully in order to even the playing field. Fans who still wanted to shower the enemies in bullets, not wasting time by sneaking behind enemies to do take downs were not hindered, with improved shooting mechanics. They also improved hand-to-hand combat making it much more effective, just less acrobatic moves but far more brutal. The gameplay trailer for Rise of the Tomb Raider showed further developments towards the stealth aspects, which is most likely due to the popularity of stealth modes in games like Batman. Gamers can still choose to be stealthy or not, with the combat adding more moves and weapons to her arsenal.  The mix of play styles gives players a greater sense of choice in the game but the main thing it does is keep everyone happy. You don’t distance the old fans but you also bring in new fans.

The reboot has changed the direction of the Tomb Raider games enough to get people playing the games again, but haven’t alienated the dedicated fans, this balance has meant the games are highly successful. A third title is looking to be more of a certainty with the amount of support the games have seen, but why stop there, this could be the start of plethora of titles, seeing Lara taking her place back at the top of gaming. 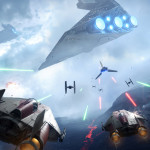 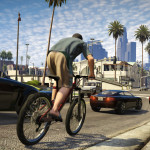